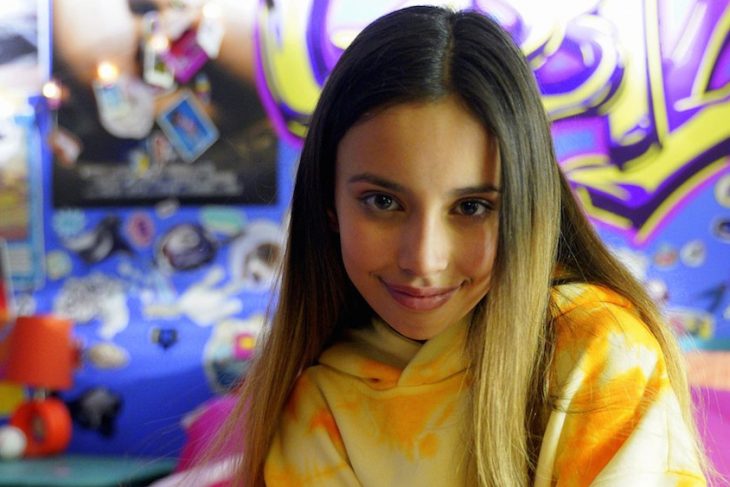 Gabby Duran babysits for aliens, flying around the country to take care of kids who aren’t quite what they seem. That’s the premise behind a trio of children’s books by LA writer Elise Allen and Seattle writer, filmmaker and video game designer Daryle Conners (who designed the first Harry Potter game, among others). Now Gabby Duran and the Unsittables is headed for television: Last month the Disney Channel announced that production was underway in Vancouver for a live-action comedy, skipping a pilot and going straight to series.

“Gabby’s incredibly ingenious and industrious,” says Conners, who first dreamed up the idea for the story 12 years ago, inspired by Hilary Duff-era Disney stars. As for writing for kids? “I have a pretty healthy inner child,” she laughs.