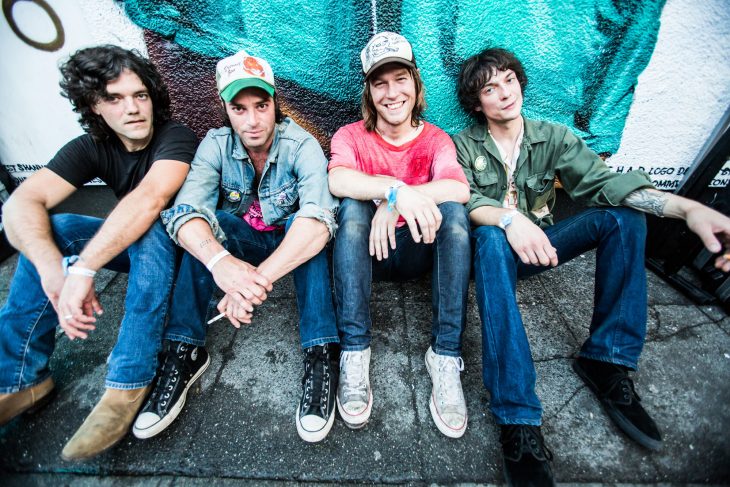 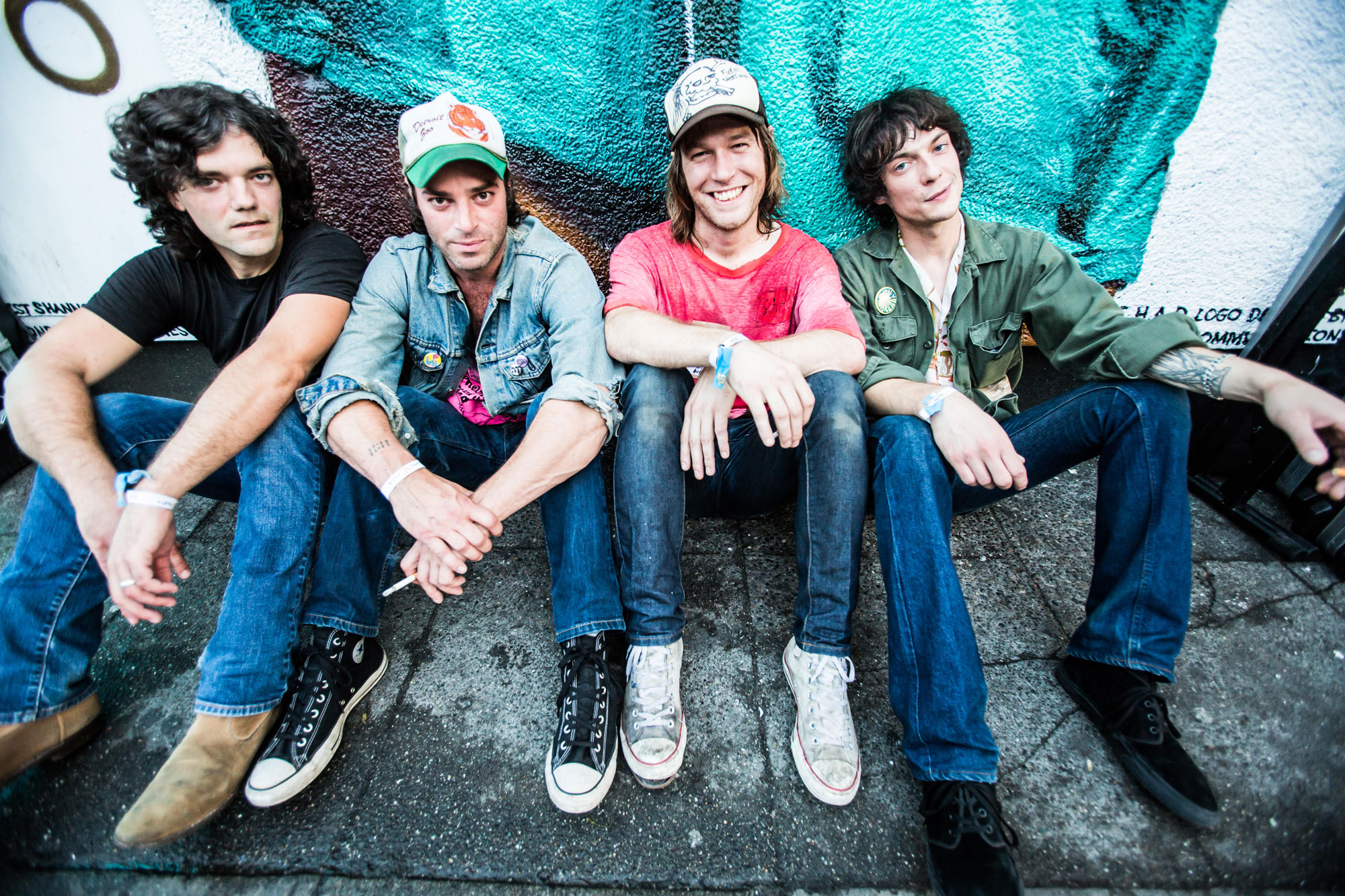 As Seattle’s premier post-modern classic rock band, Bread & Butter want to let you know that it’s OK to take a moment out of the struggle and have an arm-swaying, beer-swinging good time with your friends. Call it self-care rock ‘n’ roll: The band’s eponymous full-length debut comes out next week on Killroom Records, and it’s brimming with hormonal effervescence, bouncy riffs and gleaming melodies pushed and pulled by lead singer-bassist Shane Herrell’s raspy, Steven Tyler-ish drawl. Just in time for spring fever, some of the most accessible, open-armed music to come out of Seattle in recent memory.

We’ve been digging this band and its loose/studied ’80s-rock sensibility for a while, and as we look forward to their album release show next week at the Tractor, we’re right now proud to premiere their brand-new video for “Keys to the City.” As you can see, Bread & Butter knows how to wrangle an ad hoc, lowbrow throwdown: Start with a band outing to the karaoke rooms at Orient Express, sprinkle liberally with friends and famiy and PBR, turn down the lights and turn up the jams. Director Aykut Ozen—who’s not only a filmmaker but the Turkish-born, Seattle-dwelling craftsman behind the world’s ultimate leather jacket—basically lets the camera run as the band sings along to its own midtempo ode to easygoing love. Which, goddammit, we could all use a little dose of right now.

Bread & Butter celebrate their album release with Smokey Brights and Great Spiders on Saturday, April 15 at the Tractor.