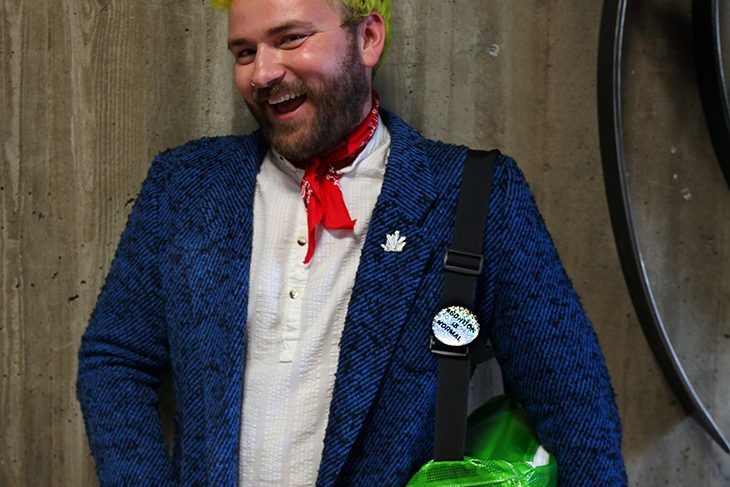 We’re still sifting through the reams of live Upstream photos from our roving shooter Jake Hanson, but in the meantime we received a dispatch from the ever-intrepid Kelly O, who spent the weekend beating the streets of Pioneer Square—which happens to be the neighborhood where she lives—to document the people and fashion of the second-year festival.

Among the 30,000 attendees claimed by Upstream officials (which seems like a generous estimate to me, as the sidewalks and concert venues appeared less crowded this year than last) were the handful of standouts below, captured and hashtagged by Kelly in their natural environments. Some are performers you might recognize, some are irregular regular folks just hanging out and being cool. All of them are hella stylish in their own way. Along with a ton of great live music, Upstream made for great people-watching.