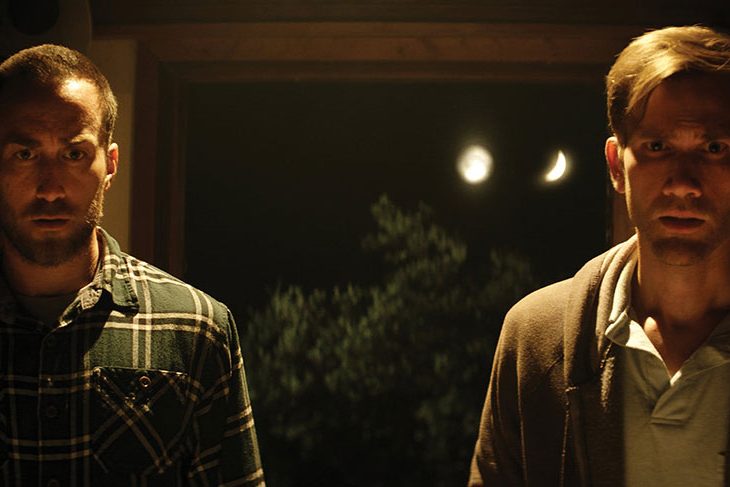 Director Budd Boetticher and actor Randolph Scott teamed up for five of the leanest and most entertaining Westerns from the genre’s heyday. With an average runtime of 77 minutes, Boetticher and screenwriter Burt Kennedy’s films are a master class in storytelling with rich characterizations, constantly moving action and villains who are as interesting as the heroes. Included are The Tall T, Decision at Sundown, Buchanan Rides Alone, Ride Lonesome and Comanche Station. —Matt Lynch

In this pseudo-documentary of Christian propaganda (based on the best-selling book of the same name), Orson Welles narrates various biblical scenarios linked to contemporary threats like killer bees and Gerald Ford, all of which are connected by various “experts” to a prophesied doomsday that was supposed to happen in 1982. All joking aside, one scholar makes an eerie prediction that a fascist ruler will be elected president under the guise of representing “Americanism.” —Spenser Hoyt

Another of Steven Soderbergh’s genre-infused larks, Unsane is a cheeky, intelligent thriller shot in secret on an iPhone and slipped into theaters in the space of a few months. Claire Foy stars as Sawyer Valentini, a troubled young woman who finds herself involuntarily committed to a mental hospital, where she discovers that one of the nurses is the creep (Joshua Leonard) who previously stalked and threatened her. Or is it all in her mind? Dun-dun-dun! —Matt Lynch

Two brothers who fled from a strange cult find themselves drawn back to the group’s compound years later only to discover something stranger than they ever expected. Writer/director duo Aaron Moorhead and Justin Benson are making some of today’s most interesting genre movies, and like their previous features, Spring and Resolution, this is less a horror film than an introspective supernatural drama. —Matt Lynch