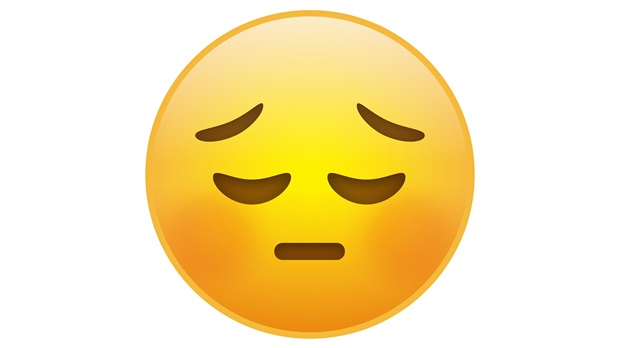 If you’re a sentient man in America right now, chances are you’re scouring your memory banks for any and all misdeeds committed against women or tolerated on your watch. As each day brings a new round of women coming forward with accounts of harassment and abuse—“revelations” seems too strong a word for something so brutally commonplace—we men watch in proprietary horror as our brethren face the music. Self-scrutiny morphs into free-floating anxiety. For many of us there’s no big reveal, just a dawning awareness that we’re each actively culpable in all of this.

Renowned Rolling Stone writer and muckraking journalist Matt Taibbi is facing his own reckoning over misogynistic material that appeared in an out-of-print 1999 memoir he co-authored about his time running an alternative paper in Moscow, The eXile. He contends that the objectionable passages come from his co-author, Mark Ames, and that he has never engaged in the (purportedly fictional) abusive workplace behavior described.

Nevertheless, the work bears his byline and thus his sanction. In a lengthy apologia on Facebook he both owns up to blame and skirts it, an unsettling mix that provides an accurate snapshot of where we’re at right now in the progressive American male psyche. In one passage, he describes the baggage of journalistic juvenilia he must carry, and maps his course for moving beyond it.

“I have always believed that living forever with the dumb and failed things that you publish is how a writer apologizes,” Taibbi wrote. “Ongoing embarrassment and loss of audience is the price of offensive work. You get readers back by growing and being better, not by apologizing.”

Taibbi has counterbalanced his youthful thoughtlessness as well as one could hope in the intervening years, publishing crucial journalism about the corrupt banking sector, corporate influence over politics and a new book about the brutality of modern policing and the death of Erik Garner, I Can’t Breathe. Does the tarnish stick? That depends on a calculus specific to each case and each judge.

Like young Matt Taibbi, new comedians strike transgressive poses and press buttons to provoke a response long before they learn to engage the audience on their own terms. If they stick it out, eventually they’re left with shame-stained memories of their comedy juvenilia. That awful, powerless, guilty feeling—looking back at one’s less-evolved self blundering through life and trampling those things you now hold dear—is currently in heavy rotation among men in comedy as our idols fall. It’s a medicine that feels like poison when pitted against our ingrained resistance. It scars the system in painful ways that make relapse less likely. The public nature of comedy—and of journalism—means the accountability plays out before an audience.

Because standup is an evolving art form, every comedian must grapple with those topics they once found funny. In a recent interview Sarah Silverman expressed regret for a rape joke she did on her 2005 Jesus is Magic special: “Comedy is not evergreen! There are jokes I made 15 years ago that I would absolutely not make today, because I am less ignorant than I was. I know more now than I did. I change with new information.”

I don’t mean to suggest that problematic jokes are as destructive as actual sexual harassment and abuse, though the former’s corrosive effect on the culture as a whole no doubt sets the stage for the latter. I bring it up because the reckoning that men now face should serve as a watershed that extends beyond the interpersonal. Regardless of our individual levels of guilt, as cultural messengers we should allow #MeToo to shape us in ways that might not yet seem readily apparent.

Comedians can’t go back and individually apologize to each audience or make restitution for thoughtless, lazy garbage we’ve foisted on them. We can’t go back and un-tell those jokes. Neither can any man go back and extricate himself from complicity in a patriarchal culture of rape and abuse. Even at our best, our most mindful and humane, it’ll never be enough. This heavy, guilty medicine will continue to work its way slowly through the system.

The old ways aren’t coming back. Those jokes aren’t funny anymore. Our presence as men in the cultural arena comes with a deficit that will never, ever be repaid. It’s time to start acting like we understand that.