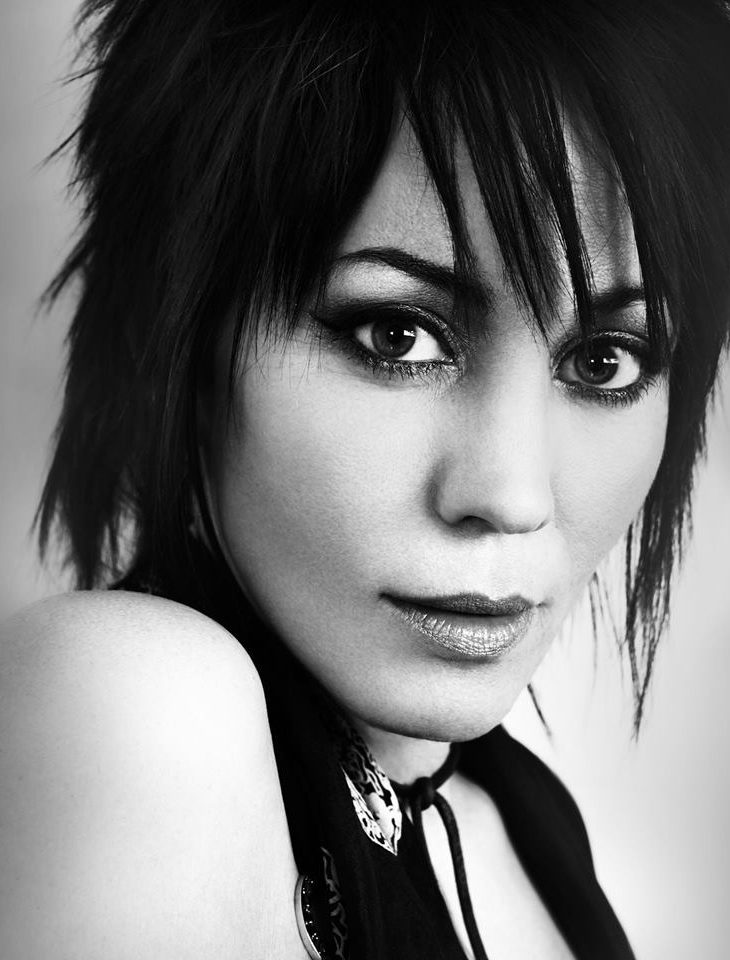 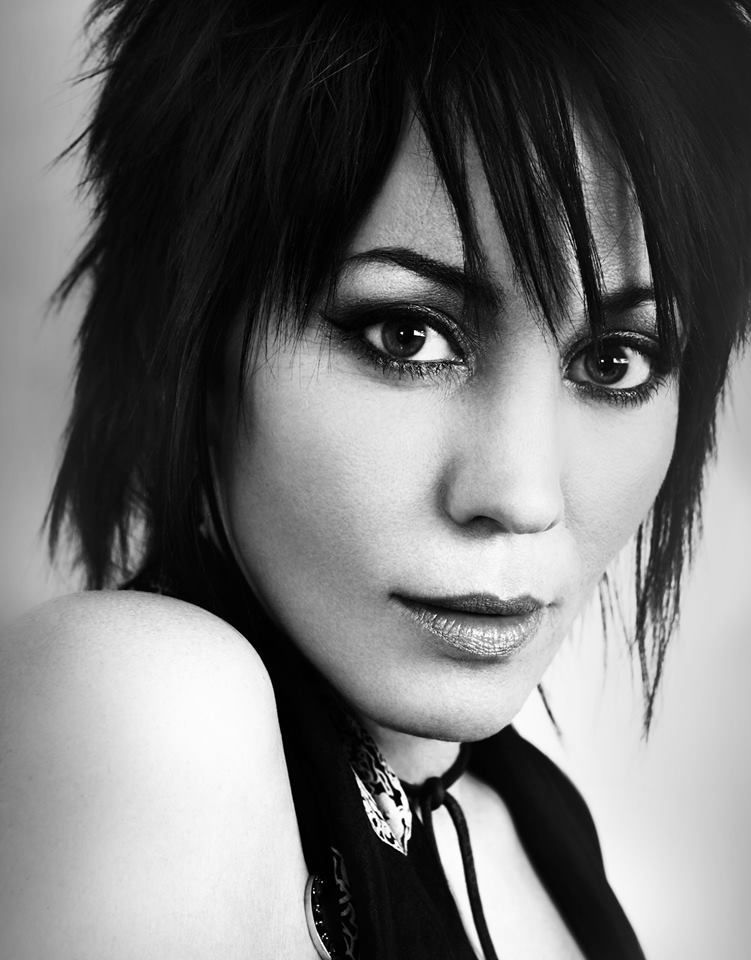 Thursday, Aug. 25
Erin Jorgensen is the queen of dreamy, avant-garde, macabre-spirited weirdness (“narcotic marimba lullabies for adults,” to use her own words). Her performances on marimba are not to be missed. You have two chances to ingest this sonic dose in the coming weeks. At this one, at the Chapel Performance Space, Jorgensen will perform alongside Rachel Green and Daniel Salo to create an operatic blending of choral music and electronics. Next week, on Friday, Sept. 2, she plays a live music post show following Croation choreographer Petra Zanki’s most recent performance at Velocity Dance Center. A nice gift to your ears to phase out a blissy summer. –Amanda Manitach
Velocity Dance Center

Thursday, Aug. 25 – Saturday, Aug. 27
If you haven’t seen “What You See Is What You Sweat,” this week is your last chance—and you really, really don’t want to miss it. Curated by C. Davida Ingram, Chieko Philips, Christopher Shaw, Leilani Lewis and Zorn B. Taylor, the exhibition powerfully presents a combination of ceramics, graphic prints, photography, textiles, video and painting by artists with a huge range of lived experiences. Their artworks individually and collectively address issues of cultural appropriation, questioning “how people look at looking,” as Ingram puts it. The show is beautiful, moving, illuminating, motivating. Go. –Leah Baltus
CoCA PS35 (106 Cherry Street)

Thursday, Aug. 25 – Saturday, Aug. 27
It seems unthinkable that 2016 would see the arrival of a new comedy club in the metro area considering our cataclysmically escalating rents and the fact that the swanky Parlor Seattle shuttered last fall after just 18 months in business. But it’s true: Laughs Comedy Club has relocated to the former Roosevelt location of Giggles (née Jiggles). Laughs is a scrappy mom-and-pop operation and the best-booked club in the region, an underdog that managed to survive for nine years in a Kirkland strip mall. There’s no better way for you to support local comedy this summer than to attend a show at this club. This weekend features a showcase of local favorites. –Brett Hamil
Laughs Comedy Club

Friday, Aug. 26
Classic rock bills don’t come more stacked than Heart, Joan Jett and the Blackhearts and Cheap Trick. The Wilson sisters and Jett remain indelible trailblazers for women in rock, and if Cheap Trick didn’t invent power pop, they sure as hell influenced scores of bands by perfecting it. Oh, and all three acts still play it like they mean it. –Tony Kay
White River Amphitheatre

Monday, Aug. 29
The term “buzzband” might be a throwback to MTV-driven alt-rock days of yore, but it certainly applies to Sheer Mag, the Philly quintet who blew minds globally this spring with the Bandcamp release of their latest EP. III, as it’s called, further distills the fist-pump riff rock of Sheer Mag’s two previous efforts (you can maybe guess their titles), with boss lady/lead singer Tina Halladay wrangling the good times alongside guitarist/songwriter Matt Palmer, abetted by a second guitarist and bare-bones rhythm section. The band is essentially a tribute to ’70s stalwarts like Thin Lizzy and AC/DC, but cast with a female lead and modern-day swagger. –Jonathan Zwickel
El Corazon