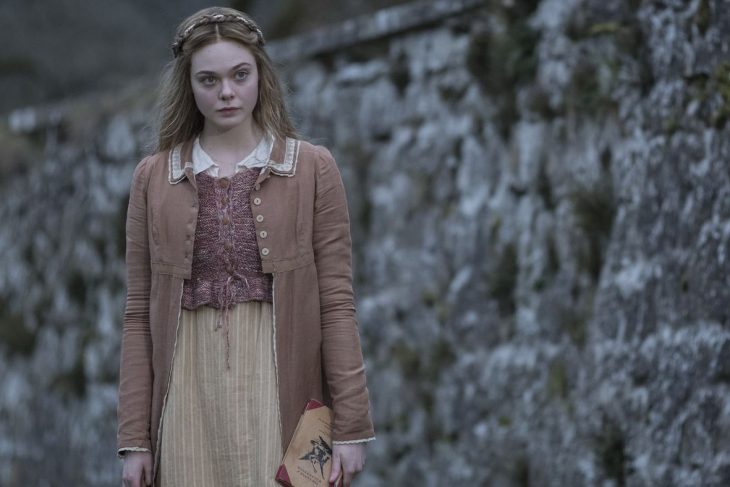 We’ve entered the era of peak Pop Performer, a general reveling in the overlap between talent and intellect, entertainment and enlightenment, and Janelle Monae, the Atlanta-based singer, songwriter, actor and thinker, stands among the elite. Her new album Dirty Computer is a big-budget, major-label expression of solidarity for womxn and femmes set to an eclectic, funk-infused soundtrack. —Jonathan Zwickel
Marymoor Park

Pulitzer-finalist playwright and performer Dael Orlandersmith created Until the Flood and the eight characters she plays (nine, if you include the writer herself) out of interviews she conducted in and around Ferguson, Mo., following the shooting death of Black teenager Michael Brown and the subsequent non-indictment of the white police officer who shot him. Prepare yourself: Orlandersmith is a powerful performer. Runs through July 8. —Gemma Wilson
ACT Theatre

Angela Garbes with Lindy West: A Feminist Journey Through the Science and Culture of Pregnancy

The only thing better than seeing one dope feminist writer talk is seeing two dope feminist writers talk to each other; bonus points if they’re old friends and delightful humans to boot. Angela Garbes’ new book takes a radically mother-centric approach to pregnancy, and you will never need another boring, judgmental book about expecting ever again. —Gemma Wilson
The Summit on Pike, presented by Town Hall

A Story of Rats album release

Is everybody in? The ceremony is about to begin. In their new album The Immeasurable Spiral, A Story of Rats—the ongoing post-goth project of Seattle-based musician and visual artist Garek Jon Druss and Daniel Salo—applies body-shaking volume to droning guitars, thunderous percussion and wailing synths to transport audiences into and outside of their corporeal environment. Deep, deep, deep. —Jonathan Zwickel
LoFi

Anthony White exploded onto the Seattle scene over the past year, exhibiting in multiple venues and curating While Supplies Last, a source of affordable art for emerging collectors during Capitol Hill Art Walk. For his latest solo show he’ll
ply us with imagery spun from fused PLA (polylactic acid): a shiny world of half-veiled sexy selfies or, smashed cartons, cans, condoms and candy wrappers. —Amanda Manitach
The Factory

I’ve been eternally enchanted by Mary Shelley, the demure creator of Frankenstein’s Monster, one of the most enduring characters ever to grace horror fiction. Here’s hoping this Elle Fanning vehicle does the woman justice. Runs through June 21.  —Tony Kay
Grand Illusion Cinema

Born to Mexican immigrants and raised in Walla Walla, Juventino Aranda is on an ongoing search for identity as a Chicano in America through the world of objects. The execution of his work is always stunning, rendering the quotidian world in high sheen, or transforming cast-off things into luxurious paintings or sculptures that winkingly hint at dual meanings. —Amanda Manitach
Frye Art Museum