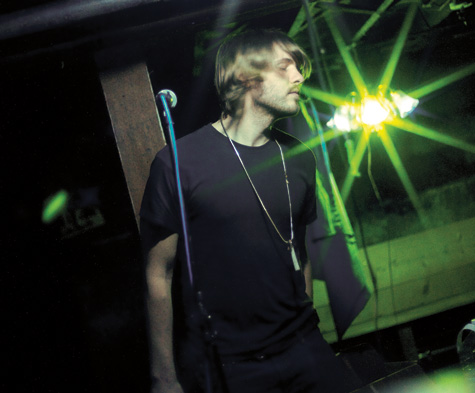 Catching up with the locally grown acts we covered in 2010.

In case you’re wondering, the eclectic Daniel Blue, who caused a bit of a hullabaloo when he moved to Seattle last spring, is doing just fine. He was recently spotted at a show in Seattle perfecting that romantic yodel, wearing an outfit that was deemed to be some confused cross between an elf’s and a toy soldier’s. And if you’re still hurt by the band’s departure, take heart in knowing that the Emerald City is but a pit stop on a much longer journey. In 2011, the band will rerelease its first album (self-titled) with international distribution, take on a radio campaign and begin a national tour with SXSW. If you haven’t already, download its single “Wait for Me” at motopony.bandcamp.com (is that tap dancing in the background?) and read our upcoming feature on the group, as artist Jeremy Gregory will be tracking its recent performances in New York in his signature comic style. BOND HUBERMAN

The last twelve months have been a banner year for Jacob “Fice” Smith, creator of “253,” the song that became the unofficial anthem for the greater Tacoma area in 2010. This year is shaping up to be another big one for the Tacoma emcee, as Smith recently told City Arts: “I’m getting closer to finishing the album. It should be done by early 2011 and then hopefully will have a release around springtime.” To further sweeten the deal, Smith says the project (which will be his official debut full-length) will be entirely produced by Red Bull Big Tune Seattle champion Rising Son. You can chart his progress all year on his new Web site, ficemusic.com. TODD HAMM