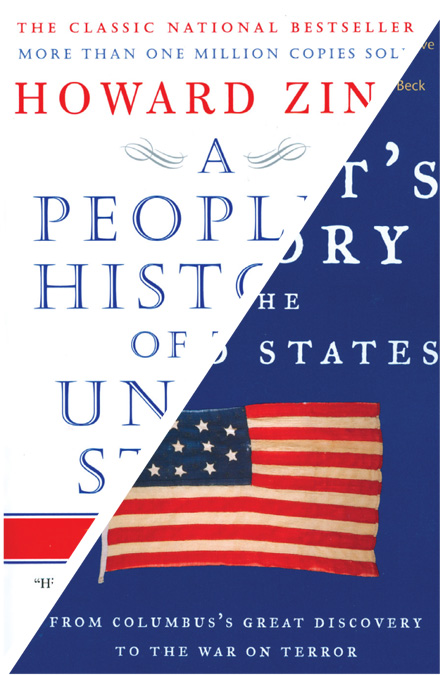 How a lonesome Tacoma conservative got on Glenn Beck’s good side and became a best-selling author fielding calls from Hollywood. 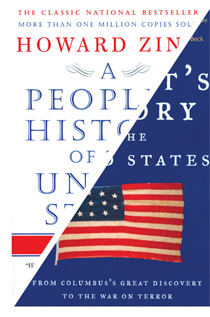 I’m sixty. I’d kinda given up hope,” says Mike Allen. “I’m lucky to have a job.” The Ellensburg-born former towboat worker worked his way up to becoming a professor at the University of Washington Tacoma in the history department he cofounded in 1990. In 2004, he coauthored a retort to Howard Zinn’s 1980 capitalism-bashing People’s History of the United States called A Patriot’s History of the United States.

When Zinn died in January, glowing obits propelled his book to the top of the best-seller list. In response, TV conservative Glenn Beck called Allen’s book “required reading for everybody in the United States.” “We went to number one on Amazon,” says Allen. “We spent two weeks at number one on the New York Times list.”

Allen is no Beck fan. “He throws the term ‘fascism’ around a bit too much for me.” Allen prefers Seattle conservative Michael Medved, who welcomes arguments, and loathes Rush Limbaugh for not taking calls.

“Some capitalists are evil,” says Allen. “There are free-market capitalists, and then there are freeloaders feeding at the public trough. I don’t like the freeloaders any more than Zinn did, but he didn’t know the difference.” Tacoma is the perfect example of the difference. “Why were we surpassed by Seattle? We got the Northern Pacific, they got the Great Northern.” Seattle’s railroad was built by James J. Hill, a “free-market entrepreneur” who built it slowly and efficiently. Tacoma’s Northern Pacific was built by government-funded “freeloader” Henry Villard. “It snakes [inefficiently] through the Great Plains looking for mineral rights, ’cause he was paid by the mile. Then the Yukon Gold Rush came, and the Panic of 1873, and there we sat with that lousy frickin’ railroad, the Northern Pacific. And we never recovered.”

Both left and right should shut up and read more history, Allen thinks – and he wouldn’t mind if it’s the updated Patriot’s History coming out in 2011 or the Junior Patriot’s History due in 2012 from Penguin Group. He’s also happy that Zinn’s People’s History TV show, narrated by Matt Damon, may have some competition soon from a Patriot’s History TV show. “You know, there are conservatives in Hollywood – not too many, but they’re there,” says Allen. “And they’re very interested in this.”

Who would be his pick for narrator? “Jon Voight would be great. That’s my choice. But that’s whiskey talk.”

Allen is also warming to Glenn Beck. “I feel like Lester Flatt did when he and Earl Scruggs recorded the theme song to The Beverly Hillbillies.” Bluegrass purists, they got criticized for recording fluff for a top show. “Lester said, ‘For ten years I was embarrassed about that song. But every year the check came in and I started likin’ it more and more.’” •