The proprietor of this jam-packed, secondhand establishment started collecting stamps when he was in fifth grade. The collecting never stopped. 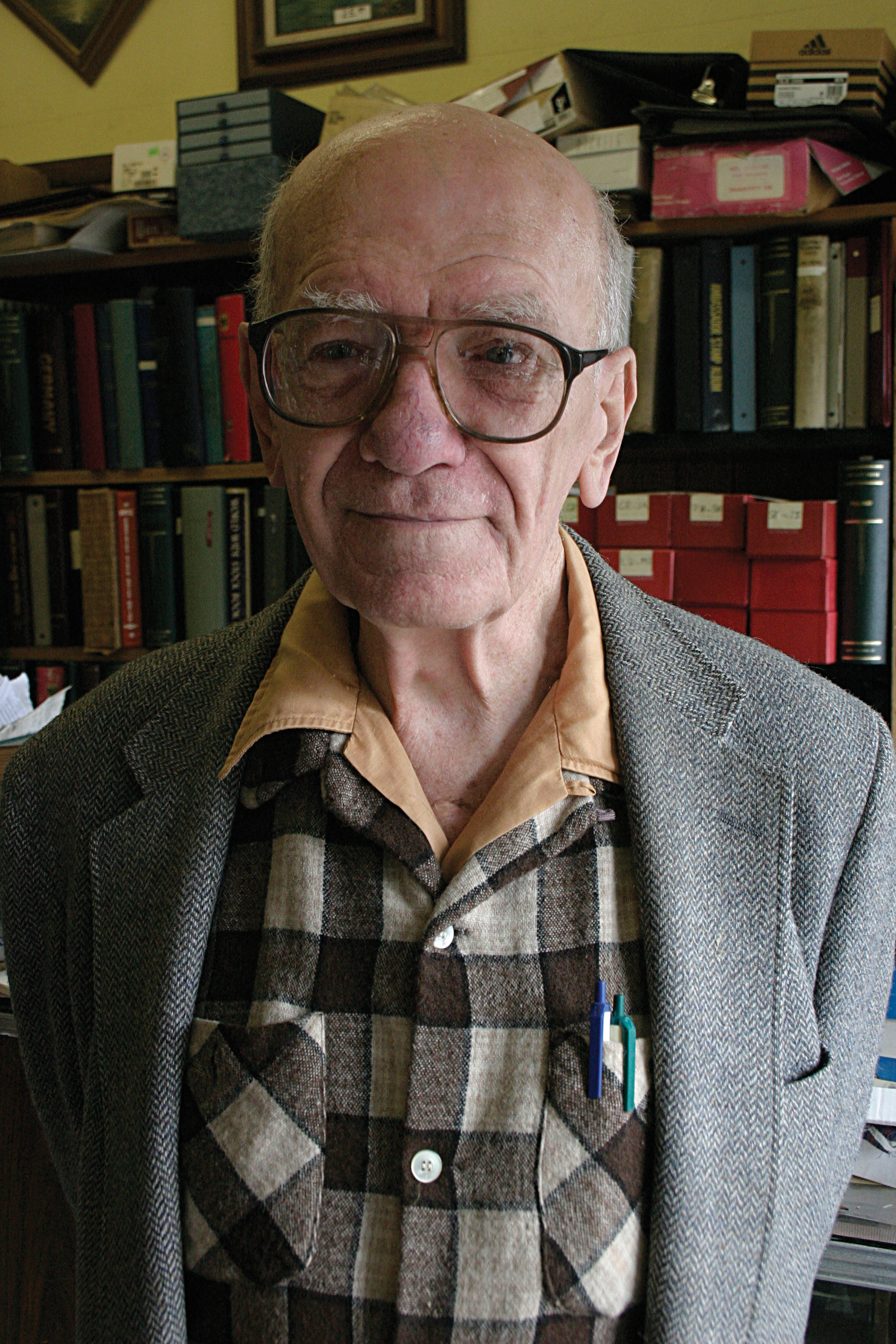 When I first met Don Allen (above), owner of The Collectors Nook, he was sorting through boxes of vintage cards and ephemera. He’d just scored a thousand-piece lot with items from 1786 to 1950 at the April Harmer-Schau Auction in Portland.

“Look at this valentine,” he says, gingerly unfolding a 1920s card depicting a smiling cherub in a sailor suit, a basketful of posies and doves over his head. For a moment, Allen is transfixed. I break the spell with a question and more treasure comes out of the box: an 1886 New York Fashion Bazaar magazine, advertising cards from the Chicago Corset Company, an operating manual for a Victrola. “This is one of the best buys in a long time. You just don’t find this stuff any more.” Thirty-eight years in the business and Allen still sounds over the moon, like a kid with a birthday-party grab bag.

Born in Burlington, Vermont, in 1926, Allen says he started collecting stamps in fifth grade. “I saw an ad in the back of a magazine and ordered a hundred stamps for ten cents. I just kept going after that.”

The store is laid out like a railroad car with well-worn checkerboard linoleum. Wooden jewelry cases and stacks of boxes funnel customers toward the back of the shop, where mountains of old newspapers and magazines, boxes of postcards and stamp albums await inspection. Remarkably, Allen seems to know where everything is stashed.

As we chat, a steady stream of customers wanders in, mostly affable retirement-age men in windbreakers. “Hello, Don,” they say as they head for the stamps. Beyond his regular shop hours, Allen takes part in a semimonthly stamp club and journeys north to sell cards to collectors. “But I only go when the weather’s good,” he says. “I have to change buses in downtown Seattle. I’m pulling two carts, so I can’t carry an umbrella.”