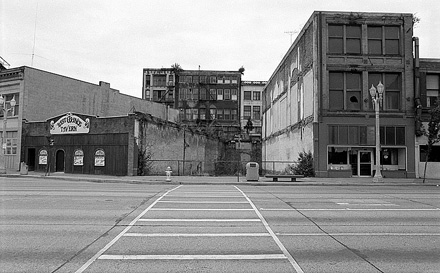 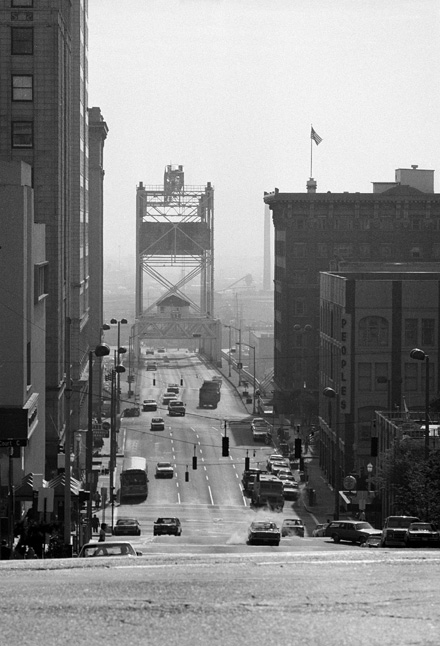 Downtown Tacoma in the 1980s was a black and white landscape of sturdy architectural survivors resting after the storm. A quarter century of brutal urban renewal programs and lame revitalization efforts were coming to an exhausted end. A “best last hope” real estate company, ironically headed by Paul Schell before he became Seattle’s mayor, had just clearcut two entire blocks of historic buildings on Pacific Avenue in a final desperate stab at redevelopment. Union Station stood vacant and stripped by vandals of its brass handrails and doorknobs, but the worst was over.

They stole the cheap jewelry but left the real treasure.

Beginning in the late 1980s, as the bizarre bubble streetlights of the Broadway Plaza pedestrian mall project were flickering out, an interesting mix of local people began to notice the city that had been there all along.

What started as a sort of homegrown grunge aesthetic became a coherent theme for urban design and reanimation. The buildings and textures that were once targeted for demo­lition and removal began to be the bright spots in the cityscape and their brick and stone silhouettes became the foreground of a city that stopped trying to be someplace different.

It was as if Tacoma paused completely in the 1980s. For the first time maybe, the city found inspiration in its idle beauty and opportunity in its architectural emptiness. The patinas of industrial grit and hard wear were seen as well-earned authenticity and solidly grounded place. Tacoma became something to work with in the 1980s, and by the end of the decade it was coming into a clear focus.

The city began writing source code in the ’80s based on an indigenous construct of old craftsmanship, found objects and creative assembly. The tidiness that never came didn’t matter. The chase after newness was abandoned. 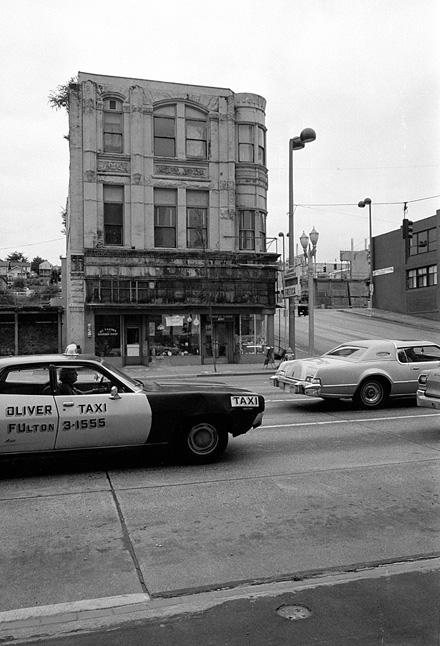 Tacoma of the 1980s is recognizable in the city today, and the real story isn’t about what Tacoma escaped from as much as what it never left. As a composition, the city is now laying down new layers without erasing the old. A complex, distinctive image is appearing through a constant lens.

Today Tacoma is the cityscape it was twenty years ago shaded by the new but not overwritten by it. This is not a city of architectural ghosts and forgotten places. Tacoma’s not lost. It’s been here all along. • 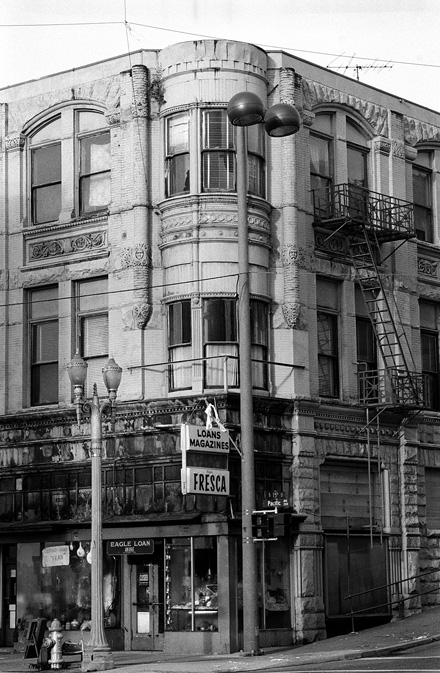 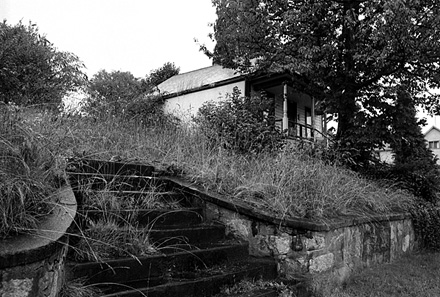 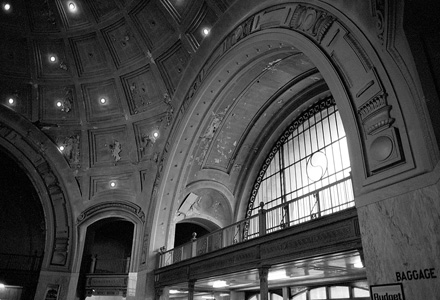 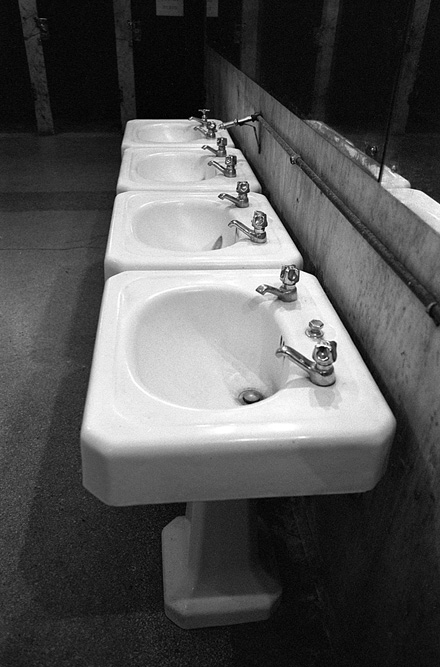 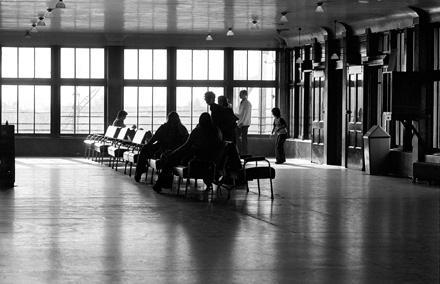 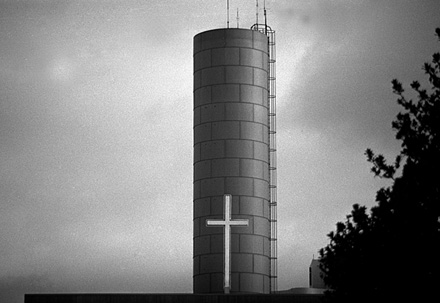 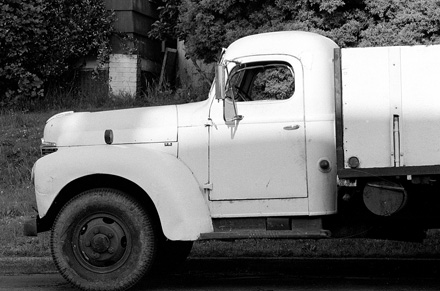 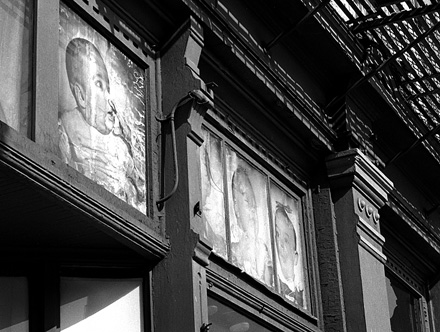 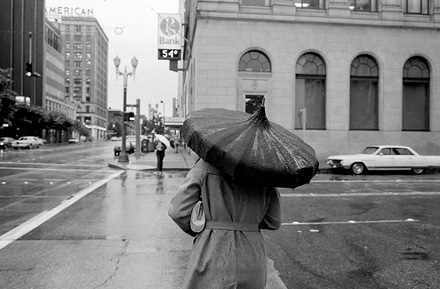