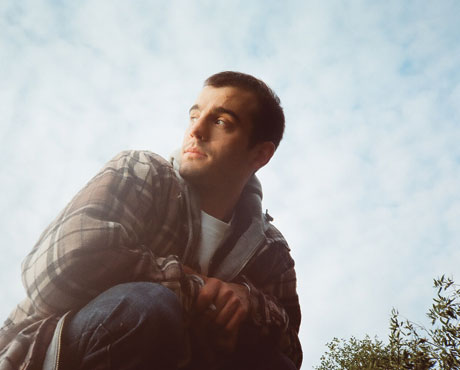 Leaning Mess Hausu
Feel as gray and stepped-on as a sidewalk? Let Reed College band Hausu wash over you like a rainbow oil spill. “Leaning Mess” is brainy/brawny/beautiful ’90s-style rock, from first album, Total, out in June.

One DJAO
Seattle DJ/producer DJAO makes dubby electronic music for listening to on headphones while you lean against the wall of the bus on your way to work. In that sleepy state, the watery “One” might make you feel like you’re melting. Good morning!

Choppin Paper Up Lil B (prod. by Keyboard Kid)
A bolt of lightning connects Federal Way to the Bay Area. How else to explain the continually electric relationship between Keyboard Kid and Cali rapper Lil B? “Choppin Paper Up” is a cloudy gem from B’s recent mixtape P.Y.T. (Pretty Young Thug).

In These Walls (remix) Chocolate Chuck
Chocolate Chuck digitally chops samples of existing music into smooth, oddly shaped grooves. You can call it hip-hop. I call it slept-on. “In These Walls” is about sex (sorry to ruin the surprise of the entendre) and bumps excellently.