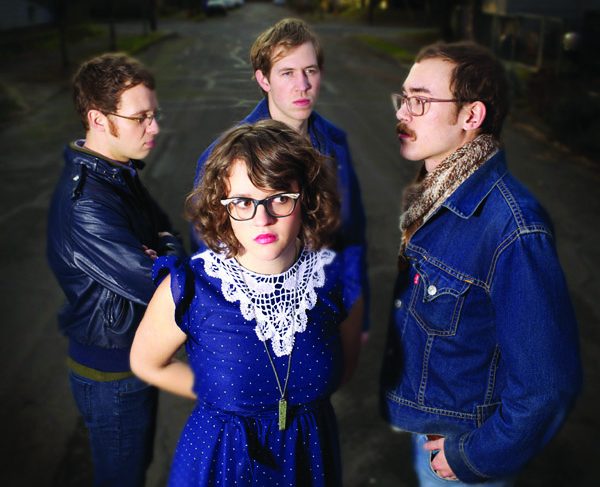 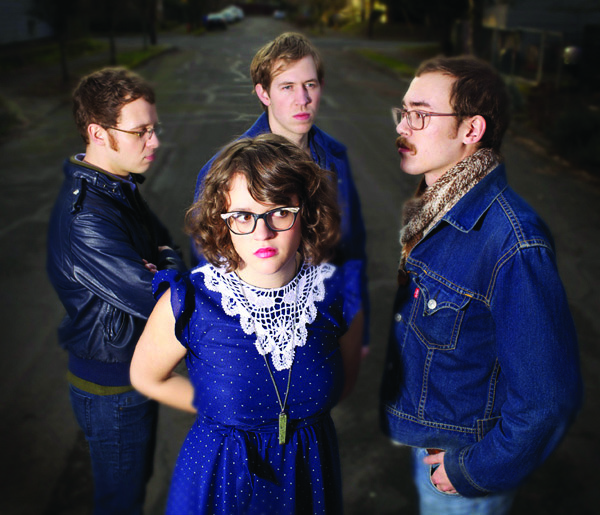 Thrift Shop Macklemore and Ryan Lewis
As earnest and endearing as Macklemore’s tracks about sports heroes and marriage equality have been, the Seattle rapper is so much more in his comfort zone while being utterly ridiculous, as he is here. Off the pair’s first full-length, Heist, “Thrift Shop” is a boast about bargain shopping at the secondhand store. “They had a broken keyboard, I bought a broken keyboard,” he raps. “I bought a sweet blanket, then I bought a kneeboard.”

Like a Drug Sallie Ford & the Sound Outside
Whereas Roxy Music sang about love being the drug, Sallie Ford regards it simply as a drug, one of many other options she lays out in this languid ballad. The way she sings here—sauntering between slinky guitar lines, her jaw slack, her words running together, both intoxicating and profane—you get the feeling that she might prefer one of the other options.

Hall of Mirrors The Helio Sequence
This first single from Helio Sequence’s fifth full-length, Negotiations, is about being lost, “reaching out across the years for an answer or an insight.” The Portland duo is expert at creating foreign lands, here filled with rolling hills of synthesizer swells, insistent circular guitar and rumbling drum lines that feel unstoppable.

Teardrop Windows Ben Gibbard
This song, from Ben Gibbard’s solo debut, Former Lives, is about Seattle’s historic Smith Tower. It risks being a hokey homage to a relic, but Gibbard’s commitment to his subject overcomes any cynicism. The Death Cab for Cutie frontman captures the loneliness caused by time and the unintended consequences of progress. “In 1962, the Needle made its big debut,” Gibbard sings, “and everybody forgot what it outgrew.”

Pictured above: Sallie Ford and the Sound Outside. Photo by Melani Brown.