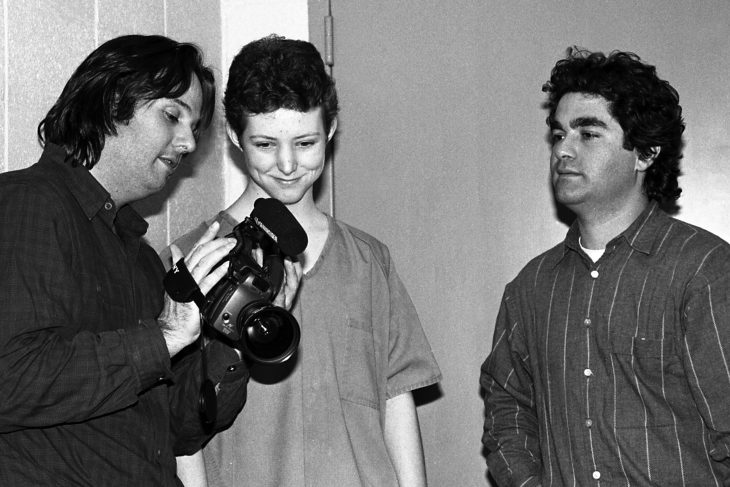 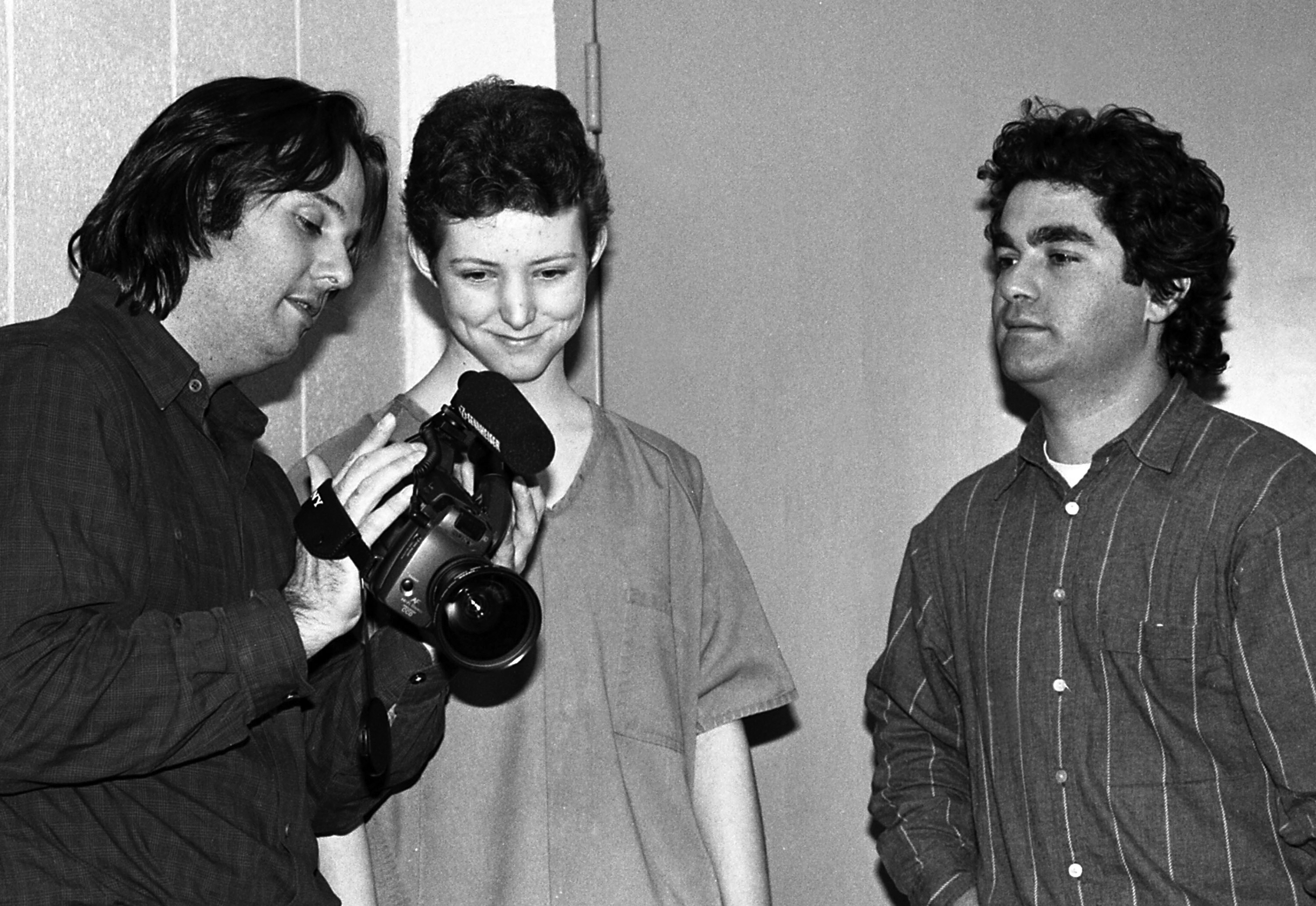 The Northwest music community fought to free the West Memphis 3. Now one of them calls Seattle home.

In 1996, Teen Angels bandleader Kelly Canary and Supersuckers manager Danny Bland were holed up in their Ballard home, taking advantage of a weekend of free promotional HBO service. Supersuckers frontman Eddie “Spaghetti” Daly joined them, and the trio gorged on tantalizing programming they couldn’t normally afford.

That weekend was the television premier of Paradise Lost: The Child Murders at Robin Hood Hills, a documentary about the triple murder and sexual mutilation of three young boys in West Memphis, Ark. It detailed how a combination of inconceivably bungled police work and a community’s panicked scapegoating of what they perceived to be the town’s most likely deviants led to the wrongful conviction of three teenage friends, Jessie Misskelley, Jr., Jason Baldwin and Damien Echols. (Misskelley and Baldwin were given life sentences, Echols was sentenced to death.) Their most damning traits, Paradise Lost suggested, were a fondness for heavy metal music and its macabre aesthetic trappings, and a distinct disinterest in West Memphis’ pervasive Evangelical Christian mindset.

Following the documentary, Canary, Bland and Daly were stunned into silence, then galvanized into activism around the cause that would come to be known as “The West Memphis 3.” All three Seattleites began visiting the trio in prison and organizing fundraising events for their defense fund. Canary sent them books regularly; Bland and Daly produced a benefit CD to raise awareness about the case; Canary eventually left music behind to study law and become a public defender.

“It affected me so much that I could never go back to any sort of life that I was doing before,” Canary says. “I was playing music at the time …and we were talking about recording, but I ended up saying fuck it, I’m going back to school.”

Bland obsessively researched the case online and located wm3.org, the advocacy website run by a handful of activists passionate about exposing the case’s murky areas.

“When I first got in touch with them, it was to offer up the Supersuckers, because I assumed there was a CD going on,” Bland says. “And there wasn’t much going on—there were people online trying to dispense information, but there wasn’t anything music-driven at the time. So we just decided to do it.”

Free the West Memphis 3: A Benefit for Truth and Justice was released in 2000 via Bland’s Aces and Eights label and featured cuts from the Supersuckers, Mark Lanegan, John Doe, Joe Strummer and Tom Waits. Bland and Daly also enlisted the support of Pearl Jam frontman Eddie Vedder, who contributed a track and became deeply entrenched in supporting the cause, both fiscally and philosophically.

On his first trip to visit the WM3 in prison in 2000, Daly was struck by Jason Baldwin’s untroubled demeanor. “He seemed to be so dialed in there, almost like he was pulling the strings,” Daly says. “It seemed as if he knew it was a temporary position he was in and he was determined to make the best of it.”

On Aug. 19, 2011, 17 years after their original 1994 convictions, Baldwin, Echols and Misskelley were released. The combination of new DNA evidence absolving them of any physical connection to the case and a bizarre legal maneuver didn’t technically absolve them of guilt but did allow their freedom. Daly was on tour in Germany when he learned the news via text message from Vedder, who was on his way to West Memphis to meet them upon their release. A text from Echols’ wife alerted Bland while he was at a show at the Triple Door, sending him scurrying outside to call Canary. Within 24 hours, Canary, Vedder and Bland had met up with Echols and Baldwin in Seattle to celebrate.

Misskelley still lives in West Memphis and Echols is in New York much of the time, but Baldwin decided to make Seattle his home. He plans on going back to school to study law in the spring, and signed the lease on his first apartment last month. A few weeks ago, Bland and I had dinner with Baldwin and his girlfriend Holly Ballard (who also functions as his publicist) on the eve of his whirlwind media tour to promote the release of Paradise Lo st 3: Purgatory, the third installment in the documentary series that premiered on HBO in January. I brought him an AC/DC coffee cup as a small housewarming gesture, and he received it with shining eyes and an unfathomable degree of gratitude—an energy noted by everyone who’s interacted with him since his release.

“I was surprised at how well-adjusted he appeared to be,” Daly says. “He doesn’t seem to be taking anything for granted.”

Baldwin didn’t know he would end up in Seattle, but he’s glad he did. “Before I was released I wasn’t told exactly where I would be going,” he says. “Holly didn’t want to state it over the prison phone system because all the calls are recorded and monitored. We just didn’t trust the Arkansas Department of Corrections with that information. It wasn’t until the day after—when we were seated on the jet—that I even thought to ask! At the moment it didn’t matter to me. I was just so happy to finally be leaving that horrible place behind.”

At midnight on Saturday, Mar. 10, Jason Baldwin will be a guest DJ on Seek & Destroy, Hannah Levin’s hard rock and metal show on KEXP.

Pictured above: A much younger Baldwin with filmmakers Berlinger and Sinofsky during production of Paradise Lost: The Child Murders at Robin Hood Hills. Photo courtesy of Jason Baldwin.