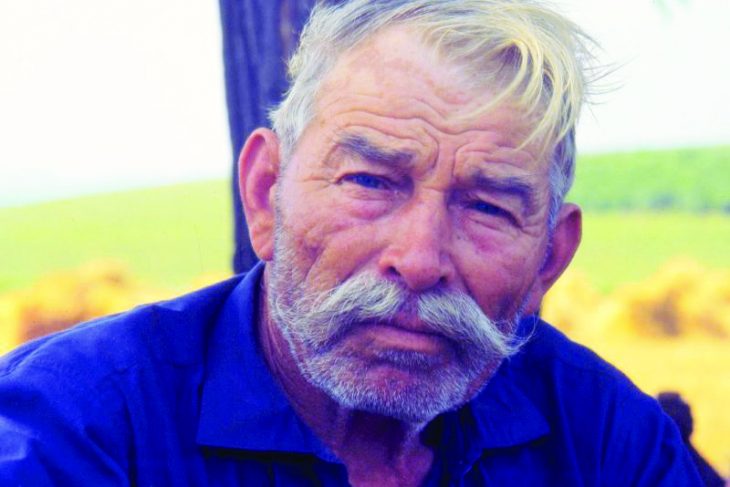 Guess what I learned today on Wikipedia? The aphorism “Those who cannot remember the past are condemned to repeat itî was written in 1905 by George Santayana, a Spanish-born, American-educated philosopher who was also an influence on the guy who created Wile E. Coyote.

With blinding regularity, every one of Google’s 34,000 searches per second remembers the past. Yet recent consensus is that remembering the past is killing us. In 2011, cultural critics wrung hands over the anachronism in Woody Allenís romantic reverie Midnight in Paris, Mumford & Sonsí rustic folk-pop, classic cocktails poured by bartenders in sleeve garters. Lightning-rod writer Simon Reynolds bemoaned the death of originality in his book Retromania; with a hint of melancholy, author Susan Matt traced the roots of rootlessness in Homesickness: An American History.

The results are back from the lab, and they’re not good: After heedlessly binging on saccharine-sweet “golden days,” 21st century America is suffering from acute nostalgialysis, a condition that inflames hindsight, atrophies creative muscle and retards collective progress. But there’s hope! As the world’s foremost (self-accredited) cultural therapist, I’ve developed a five-step program that will take our eyes off the rearview mirror and put us back on the path of innovation.

1. Resist guidance! Despite your lack of experience and training, you canóand shouldómake great art. Outsiders are in. Your vague interest in your creative endeavor (and how-to’s on YouTube) will carry you through.

2. Overlook precedent! There’s no better way to escape the past than by ignoring it completely. When people ask about your influences, answer cryptically with “clouds” or “jealousy” or “the sound of still water.” For instance, everyone loves Ol’ Dirty Bastard, and his style had no father.

3. Stress originality at all cost! If your play/song/film/temporary food-based installation feels shocking and unprecedented, nobody will remember to ask if it’s any good. Remember: Provoking an emotional reaction is pointless if it’s an emotion anyone anywhere has felt before.

4. Flying cars! The opposite of nostalgia? The future. Critics reserve the term “futuristic” for stuff they’ve never thought about. It’s synonymous with “innovative,” which is synonymous with “cold, hard cash.” Think of your art as a product to fill a niche nobody knows exists.

5. Accept adulation! It’s the best part of the artistic process. Be sure to post photos of your masterpiece on Facebook so you can reap the “likesî from friends, coworkers and that cute girl you met the other night at Roger’s house party.