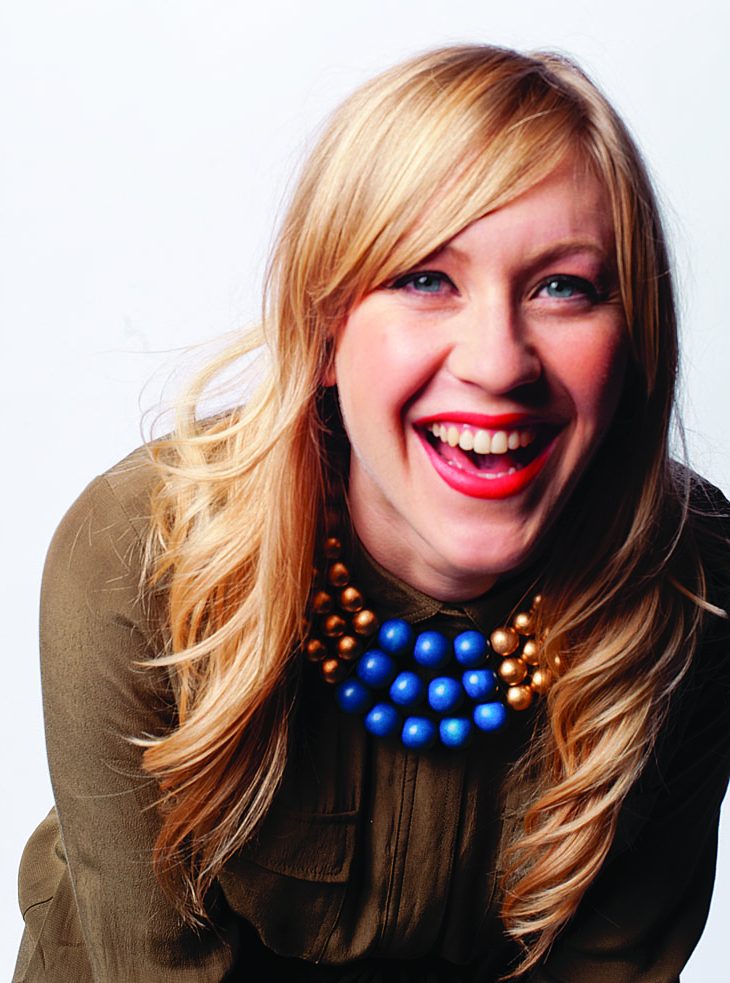 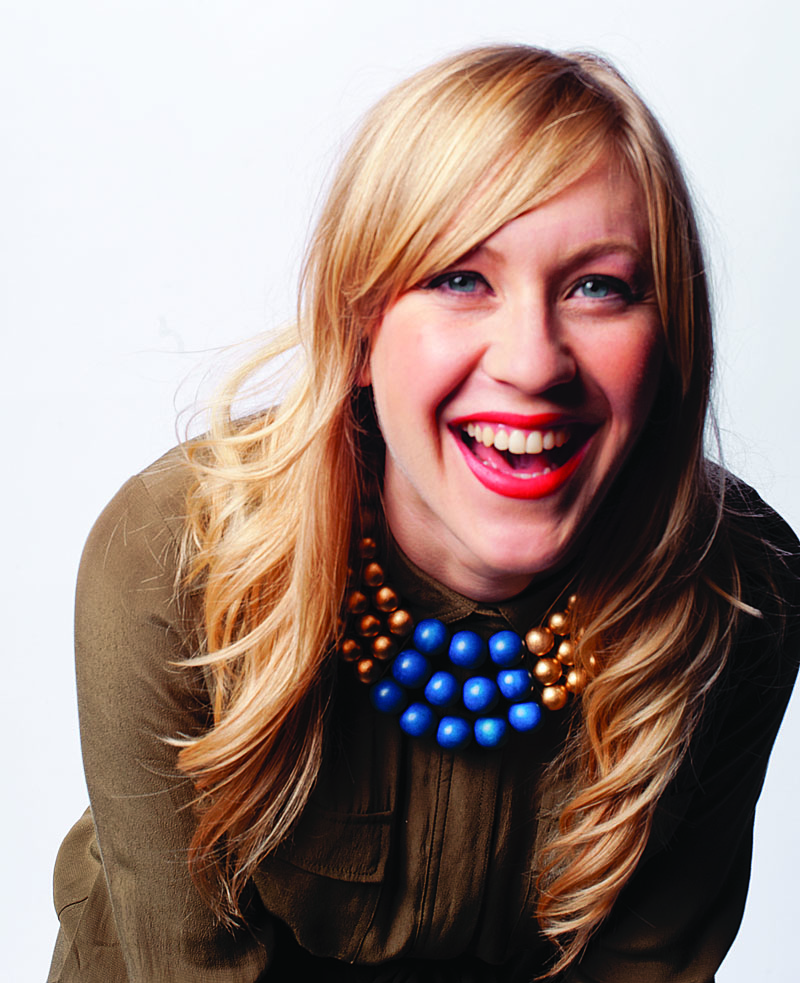 No matter the sound of the music in Seattle’s future, Kaylee Cole will be singing along to it.

Cole emerged in 2008, playing rollicking piano waltzes that proved the dexterity of her digits while her alto voice punched and cascaded throughout sometimes-manic exhortations. Unsure of her voice, Kaylee thought piano was her only strong suit; she was wrong. In the last year, she has taken the stage with many musicians and lent her voice to performances by the Seattle Rock Orchestra.

“She knows how to interpret a song,” says troubadour Nick Jaina, who included Cole on his album The Beanstalks That Have Brought Us Here Are Gone, which also features singers Laura Gibson and Jolie Holland.

“It’s a rare gift to have that skill coupled with confidence. When you give most people a song, you have to direct them on the nuances, how to convey feeling, when to get louder. She naturally feels all those things out and I don’t have to tell her much.”

Later this year, Cole will prove the flexibility of her instrument when she releases a collection of songs backed by electronic music composed by TV on the Radio guitarist and producer David Sitek.