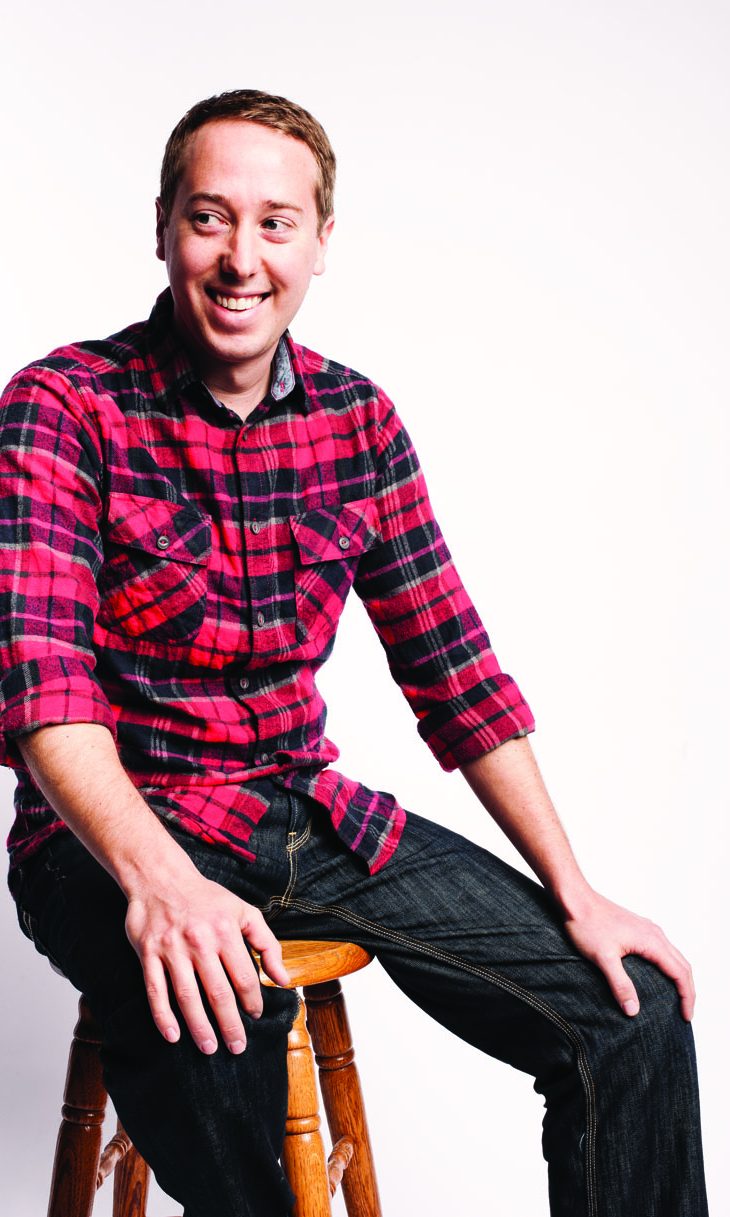 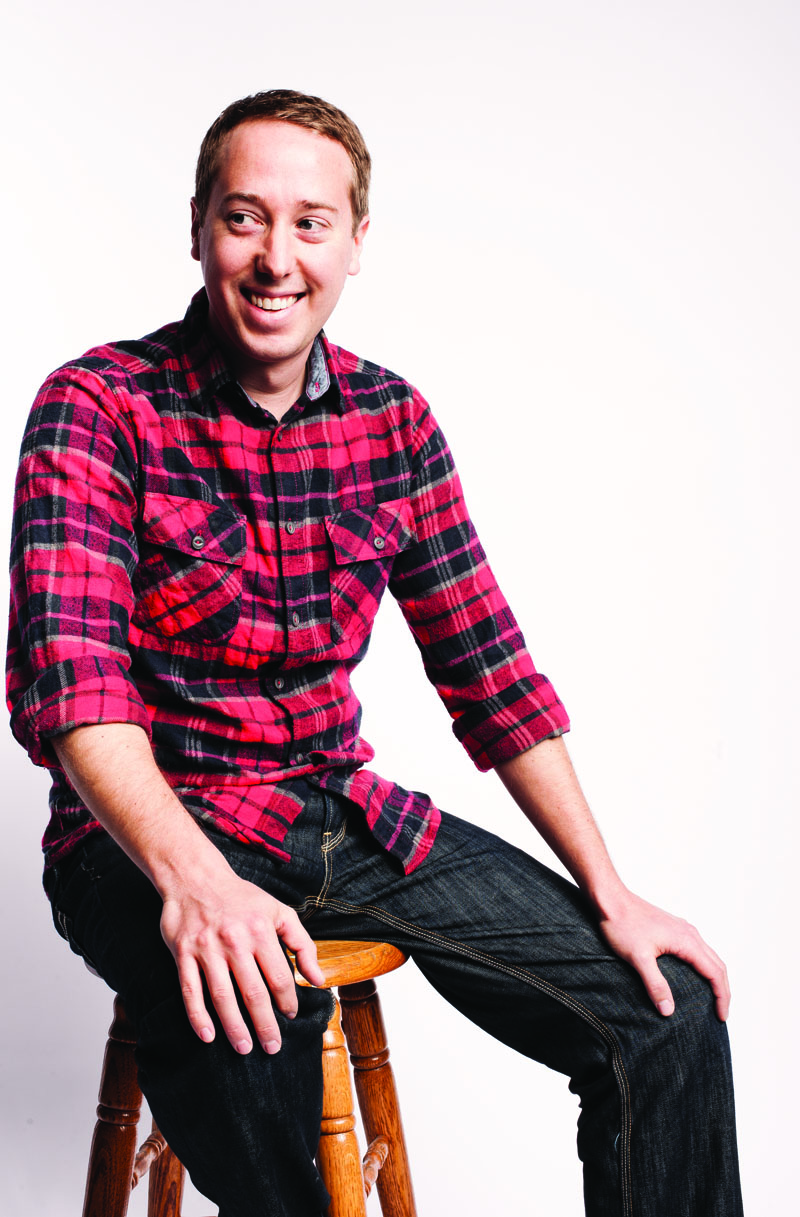 In a world awash in images, John Keatley’s portraits stand out—and not just because they’re of famous people.

Five years ago, Keatley was slogging away as a wedding photographer when he decided to focus on one thing—capturing the humanity of an idle figure—and to do it well. That focus allowed him to develop a creative approach to his work. He has photographed Jake Locker, Sarah Palin, Jeff Bezos, Tim Gunn, Andy Samberg and Annie Leibovitz, producing imposing photos that make even the ubiquitous look newfound. In Keatley’s inimitable images, his imagination collides with the stylized personalities of his subjects.

“It’s hard not to be blown away by John’s portfolio,” says Cal McAllister, creative director at ad agency Wexley School for Girls. “There’s a lot of range there, but you still see his thumbprints all over his work. Largely because he doesn’t wear gloves when processing. I kid!”

In 2012, Keatley will continue taking photos of famous people. He will also travel to Asia to take pictures of people in developing countries—portraits he will sell to raise money for humanitarian relief efforts.