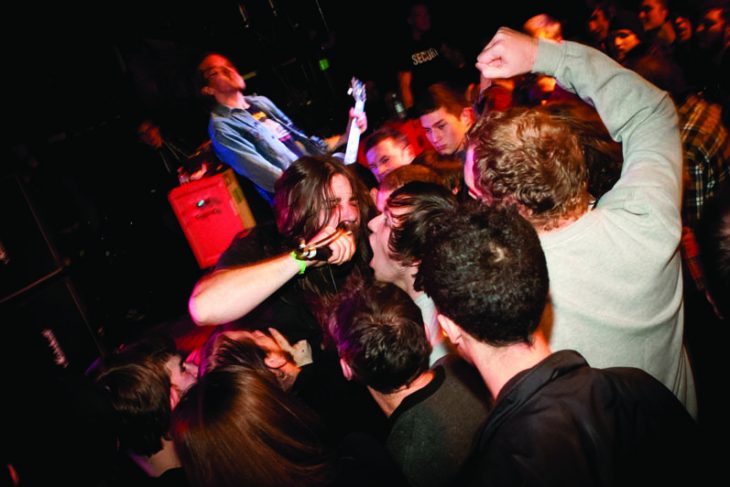 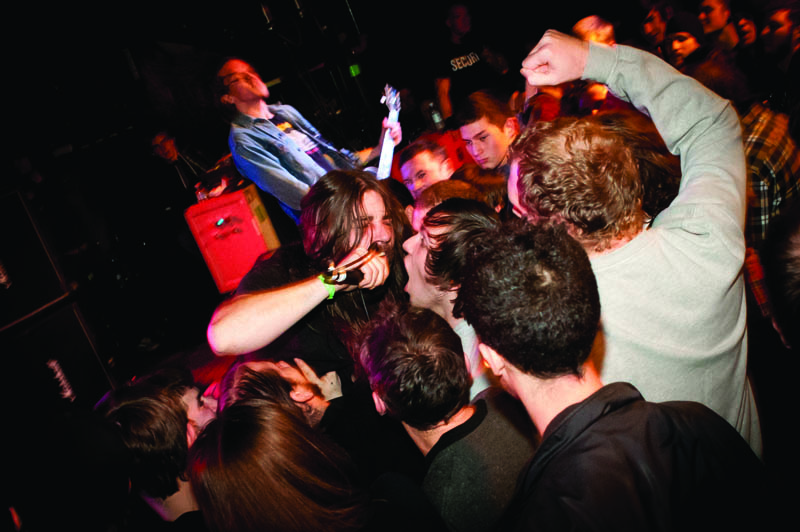 What to expect in music and nightlife in 2012

Bigger, better, more places to go
Veteran club owner Steve Freeborn, who previously owned the OK Hotel and currently has a hand in Hazlewood and the Rendezvous, has lived in Columbia City most of his life. So it makes sense that he’s opening a music venue at 5000 Rainier Avenue, down the street from the Columbia City Theater. The Royal Room, a 3600-sq. ft., 141-capacity space will feature residencies of local and touring acts curated by co-proprietor and jazz icon Wayne Horvitz, who plans on booking a wide range of genres and providing a standing backline for spontaneous jams. The best part? No cover for most shows.

The big splash of 2011 came with the June opening of the Neptune Theatre in the U District. The 885-capacity venue has held some banner shows, including Mark Lanegan and Visqueen’s swan song, but the room suffers from uneven sound quality. Adam Zacks of Seattle Theatre Group, who runs the Neptune, says that he’s addressing those concerns: “It’s coming—I agree with you on greater sound treatment for loud rock shows.”

Zacks’ other baby, the Sasquatch! Music Festival, will also see a major improvement. For the first time, in-and-out privileges will be granted to four-day pass holders, which comprised 96 percent of attendees in 2011.

In early spring, Neumos will introduce an intimate lounge and venue in the club’s existing downstairs space. Formerly a VIP area for private parties, the as-yet unnamed space will host shows too small for the venue’s main showroom. “It’s going to be a mini version of Neumos, with a look that’s nothing like anything else in Seattle,” says co-owner/talent buyer Steven Severin. Two blocks up Pike, the Unicorn will open its own downstairs music and pinball venue called, fittingly, the Narwhal.

Driven by wry humor and uncorkable glee, Don’t Talk to the Cops will expand upon their 2011 debut with a new effort highlighting the talents of DJ Bles One and emecks along with guests Rachel Ratner (Butts), OC Notes (Metal Chocolates), Trent Moorman (Head Like A Kite, Fresh Espresso), and Hollywood Holt (Chocolate Industries). DTttC plan on self-releasing Let’s Quit on Valentine’s Day.

In Sub Pop news, rumors that the Head and the Heart will record with producer Jim James (of My Morning Jacket) are unconfirmed thanks to both bands’ exhaustive tour schedules. Sultry hip-hop duo THEESatisfaction is slated to release Awe Naturale this spring with Erik Blood on board as producer (see “The Future List” on pages 25 & 28).

No ‘Last Call’
A proposed amendment to liquor laws would allow clubs to set their own closing hours. Mike Meckling, co-owner of Neumos on Capitol Hill and spokesperson for the Seattle Music and Nightlife Association, is leading the charge, with support from many other venue owners. At the end of January, the Liquor Control Board will render a decision on the matter. Stay tuned…

Above, Black Breath at El Corazon. Photo by Nate Watters.