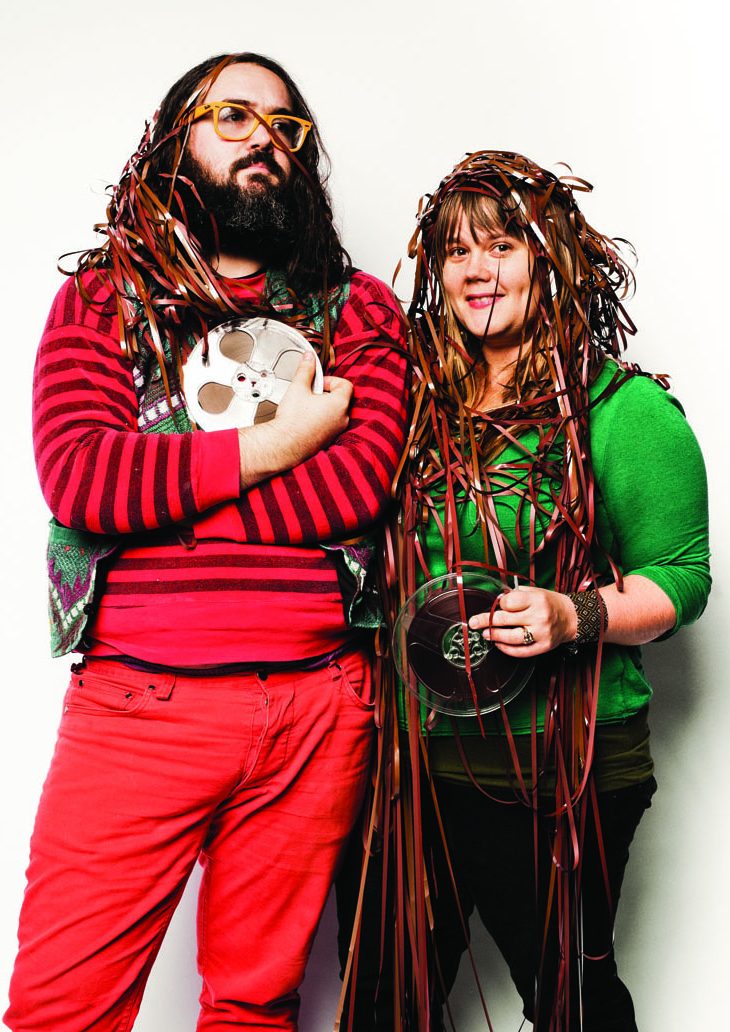 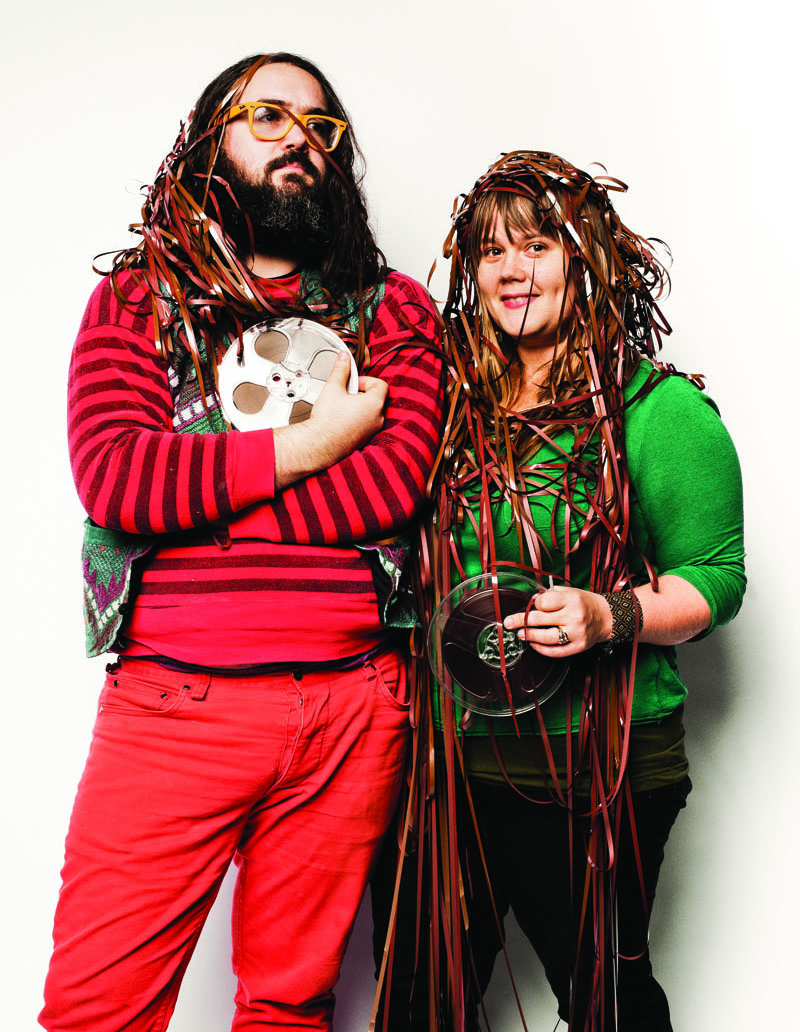 In the age of Pandora, where algorithms deliver music you should like, Garrett Kelly and Amber Kai Morgan offer an alternative: human beings willing to sift through an overabundance of recorded sounds in search the unknown.

The couple started Hollow Earth Radio in 2007, soon after they began dating. Morgan wanted to create a program that would allow her to trade audio messages with strangers over the Internet. Kelly had the programming know-how but developed an online streaming radio station instead.

Since then, they’ve been busy unearthing material and training a growing contingent of volunteers eager to fill the day with truly free-form radio that swings from international underground trip-hop to locally sourced found-sound collages.

“We have more power because we aren’t getting paid,” Morgan says.

The station has become a center of conversation and reporting that doesn’t fit into the confines of mainstream journalism. Central Sounds, a weekly show hosted by artist Rich Jensen and journalist Jonathan Cunningham, addresses gentrification while playing music by artists from the Central District, where the station is located. Last year, Morgan oversaw an oral history project called the SeaPort Beat, which chronicled the music history of the Pacific Northwest through eight hour-long podcasts, each created by a different novice producer who was given free reign. The results are uneven but sometimes revelatory.