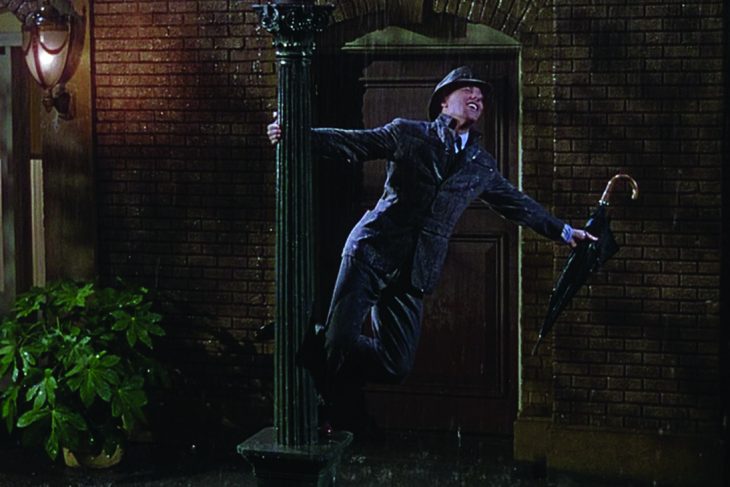 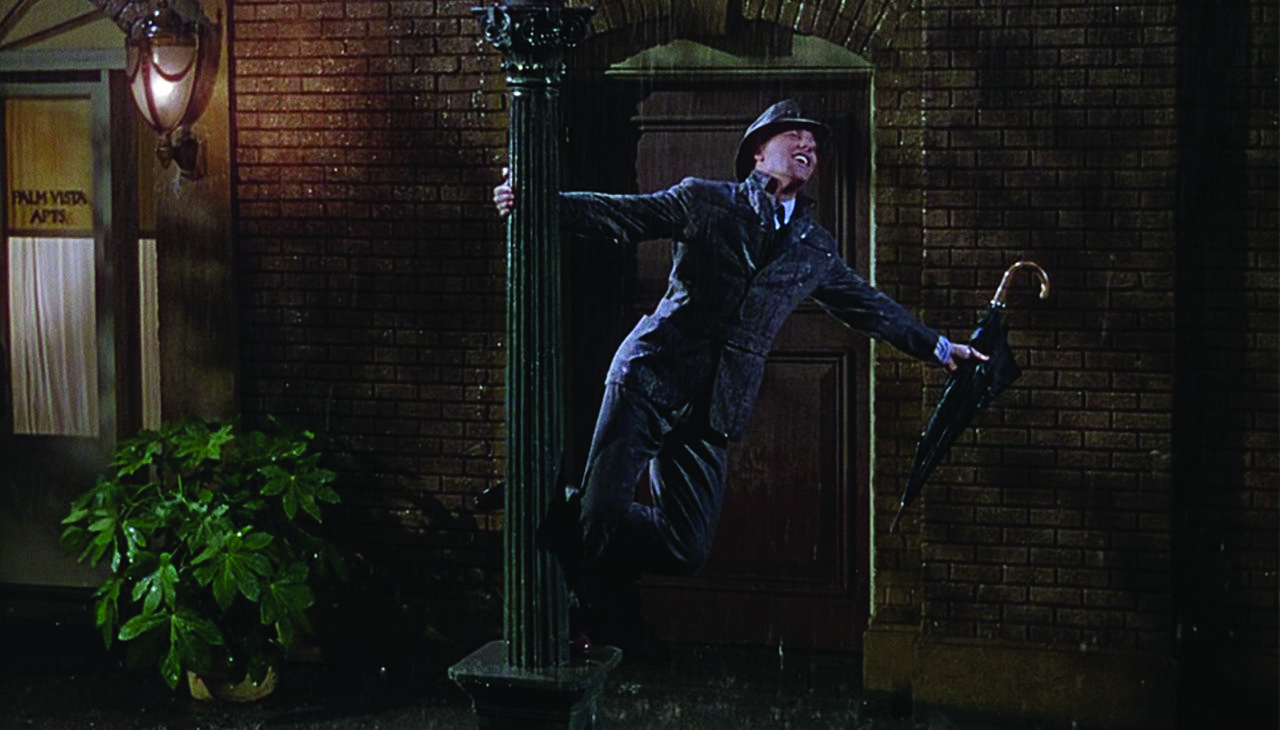 Every time an umbrella opens, a parachute deploys, a jellyfish is born, a flower blooms. At once mechanical and magical, the umbrella’s metaphoric potential renders it as capricious as the weather it protects us from.

Umbrellas transform Seattle from a city of rank-and-file pedestrians into a sidewalkbound whirligig of bobbing mushrooms, twirling carousels, would-be tightrope walkers. They’re so goofy and unassuming that to recognize their art is too easy: Umbrellas become an instant symbol of the absurd when their intended function is rejected. (Think Gene Kelly’s love struck, rain-soaked stroll from Singin’ in the Rain.)

Umbrellas are as practical as they are extraneous; in Seattle, a bumbershoot isn’t something you carry, it’s something you attend. Umbrellas were once symbols of power and prestige—in ancient China, emperors and empresses were trailed by parasol-wielding servants. In Victorian England, the effete upper crust clutched frilly pastel shields to shade their milky skin.

Similar vintage confections can be found at Ballard’s Bella Umbrella, where the array of bridal parasols resembles the display case at Trophy Cupcakes. Both treats are available for weddings and tea parties—the umbrellas to rent (at $20 for five days) and the cupcakes to eat ($3.50–$4 each at Trophy Cupcakes). A fashion spread in Vogue’s September issue features recent bride Kate Moss, clad in a hat and flowing pantsuit, holding a closed Bella Umbrella across her body like an ivory riding crop.

Since the 1800s, umbrellas have been an essential wardrobe item for every man-abouttown, the rainy-day version of the aristocratic swagger stick (which is a real thing). Londonbased manufacturer and retailer James Smith & Sons has cornered the market since launching in 1830, but dandies this side of the pond can stroll over to Blackbird in Ballard, which carries a rugged, waxed-cotton brolly from 120-year-old Seattle outdoors company Filson for $100.

Bella and Blackbird position their wares as timeless anachronisms harkening back to an era where women were ladies and men were gentle. But umbrellas themselves resist gendering, remaining one of the few genderneutral accessories. The form is androgynous— closed it’s a phallus, open it’s a breast. It’s also romantic, the serendipitous sharing of an umbrella as classic an image of puppy love as two straws mingling in one milkshake. Sweethearts in Japan scribble their names together under a heart-topped umbrella in a doodle called an “Ai ai gasa” or “love love umbrella.” This romantic symbol dates back to pre-Rihanna days when sharing an umbrella was one of the only appropriate excuses for men and women to be close in public.

The umbrella, like the stereotypical starving artist, is most evocative in its moments of suffering. The spindly broken body of a collapsed umbrella is as tragic as a sunken ship; the embarrassment of an umbrella blown inside-out as uncomfortable as an accidental glance up a grandmother’s skirt.