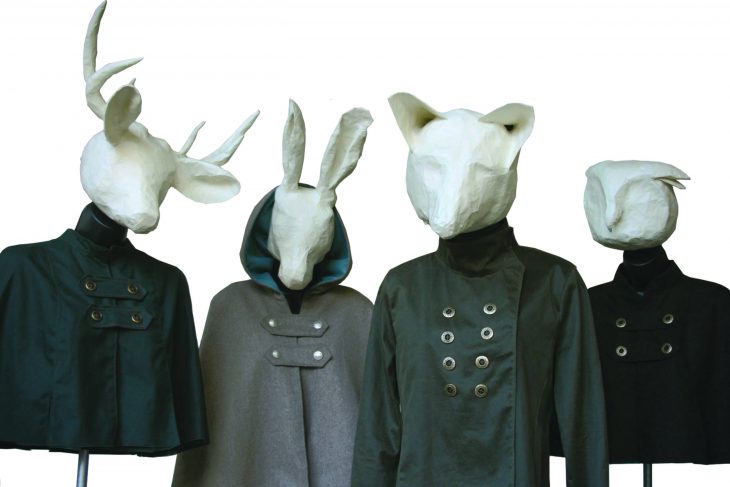 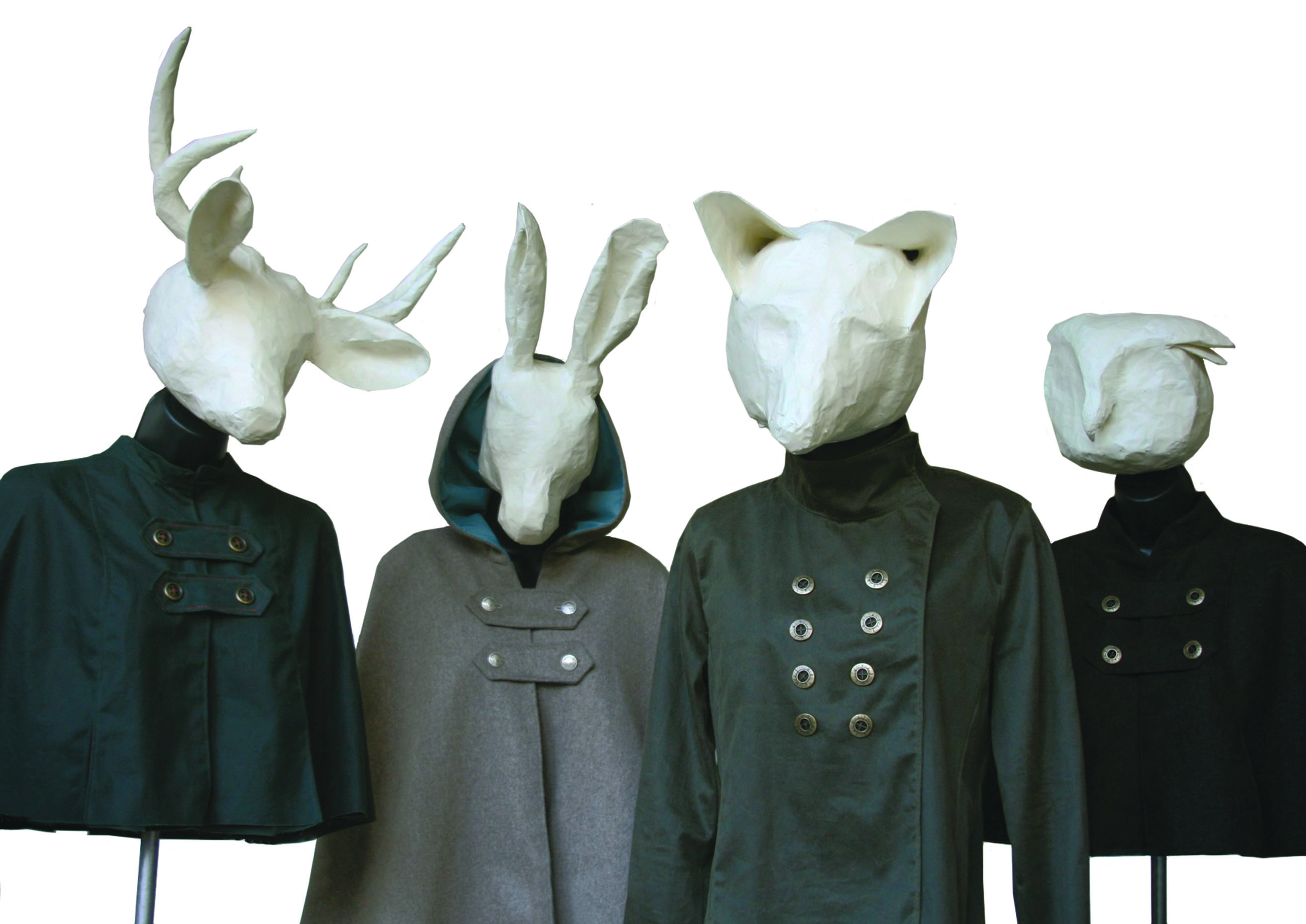 Every morning, Katrina Hess rides her bike to work, but she doesn’t do it wearing Gore-Tex. For her 20-minute commute from her apartment in SoDo to her office in Pioneer Square, the 34-year-old designer wants to look good, on her bike and off.

“My co-workers laugh when I roll in wearing a dress and high heels,” Hess says, “but I really like riding my bike. And I like wearing dresses.” As for rain protection, Hess found few options. She couldn’t find a raincoat she liked. “So I did what a lot of designers do,” she says. “I said, ‘I’ll just make it myself.’ If I have the proper wear and it looks cute, I’ll ride my bike more often.’”

For a year and a half, she’s been drafting, cutting and sewing designs for a refined set of bespoke rain capes, jackets, vests and ponchos. Her line, made from her apartment in the Sunny Arms artist co-op, is called Made in SoDo. The very first model garment was a rich brown, waxed canvas, military-inspired jacket with four buttons in front, lined with turquoise and lime green fabric. It’s customizable to any length, from hip to mid-calf to full-length. “Any jacket can look good on you, as long as it’s made for you,” adds Kara Thauer, Made in SoDo designer, who’s worked with Hess since September.

At first, Made in SoDo was exclusively for women—with rounded shoulders and soft necklines, the capes are more feminine than the androgynous military jackets—but men’s coats were recently added to the line. Made in SoDo also features brimmed hats, a cloche-like rain-hat, as well as wrist- and armwarmers to accompany the capes and vests.

The look is stylish but not fussy, with graceful lines and solid construction. Today an entire series of prototype jackets come in heather grey, black, deep green and rich brown made from waxed cottons and dense wool. Cotton jackets are available in two weights: one lightweight weave and one denser, heavier canvas.

To demonstrate the fabric’s water resistance, Hess pours a cup of water over an expanse of waxed cotton. The liquid beads up like mercury from a broken thermometer. Wool is naturally water-resistant, as are some of the woven fabrics the coats are lined with. The coats are embellished with alternate-color stitching (some of which is reflective), smart buttons, bright linings and, occasionally, tuxedo-style tails. Every detail is made-toorder. Jackets run $200 to $400, arm-warmers are $30 and hats cost $50.

Photo courtesy of Made in Sodo.