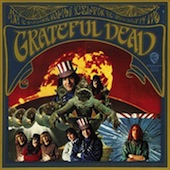 Last month, Jackpot Records released The Ram Project, Portland musician Dave Depper’s complete, faithful and excellent take on Paul McCartney’s second post-Beatles album, Ram. Inspired by the effort, City Arts asked Seattle musicians what album they would like to recreate and what they would do to it. 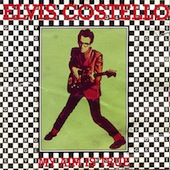 My Aim is True by Elvis Costello

“Think I’d get a crackshot bar band and bang it out. Not sure a note-for-note recreation would be necessary but more the spirit of the thing. I might pretend the master tapes for ‘I’m Not Angry’ were mysteriously destroyed.” 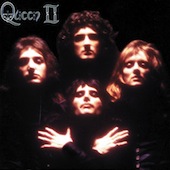 “It’s simply a masterpiece of rock, so much creativity and mega-inspiration crammed into every place you could cram something. What an awesome challenge it’d be. Give me a month of studio time, lemme have at it!”

“That record is so hyped up on methamphetamines that its left a pill-sized hole in my heart. I would slow down some of the grooves but try to preserve the impending OD feel of the record.” 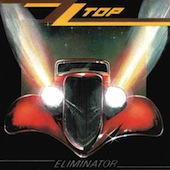 “It’s a classic record, innovative and full of hits. You couldn’t do a faithful recreation of it. It was lightning in a bottle. Those drum machines are so bogus you could never get them to sound right again.” 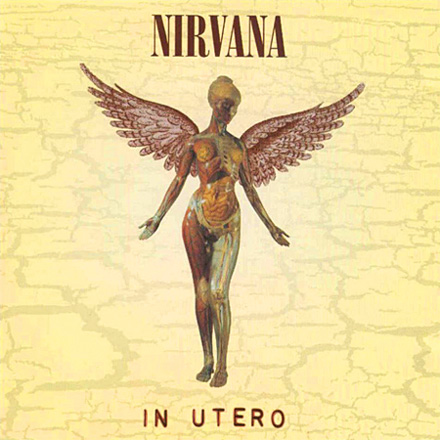 In Utero by Nirvana

“It’s a little unexpected from a girl like me. Which is why I like the idea. I would play a few of the songs on the piano, use a bunch of strings and layered vocals.”

Brent Amaker
Ta Det Lugnt (Take it Easy) by Dungen
Dungen is this amazing Swedish band and I’d like to see if my guitarist Ben Strehle, “The Swede,” could translate all of the lyrics for me. Not to mention this is one of my favorite records of all time. We’d have to figure out a way to put a Western twist on Swedish Psych music. It could happen. But wait a second—if we translate Dungen to English wouldn’t the end result be Tame Impala?  Hmmm.”

Sera Cahoone
Lonesome Fugitive by Merle Haggard
“Every time I put this record on I sing at the top of my lungs. I literally can’t help it. Kinda funny and annoying I’m sure for some people around me. If I were to cover this record I wouldn’t change much.”

Dave Dederer (Presidents of the United States of America)
Elephant Mountain by the Youngbloods
“Every song on the record is a gem, but a deeply-flawed gem. When I listen to this record, my internal response to each song goes something like this: ‘Oh my god. I’d forgotten about this track. This is an incredible song. I’ve always wanted to cover this. Quickly scribbles note on random bit of paper in car or on desk: cover Youngbloods ‘Quicksand’. But this guitar sound/organ sound/drum part/etc. is fucked up.’”

Tad Doyle (Brothers of the Sonic Clothe)
Stand! by Sly and the Family Stone
“Nobody would have to force me to do this but it would be a commitment that if I undertook, would want to give these songs the honor and respect that they deserve. I would try to be faithful to this masterpiece but I don’t see how anyone can improve on the perfection of S&tFS.”

Jace Krause (Fort Union)
Can’t Buy A Thrill by Steely Dan
“I inherited this record when I adopted my parent’s vinyl collection. I love the jazzy chords, tight harmonies, and cynical lyrics. I’d put an electro, indie-rock twist on the songs. You know, so the kids can dance to it.”

Anna-Lynne Williams (Trespassers William)
Asleep in the Back by Elbow
“It’s this lushly arranged, rhythmic record, but beneath that are really tender lyrics and sweet melodies. Those songs would stand up without all the polish.”

Kerry Zettel (See Me River)
Born in the U.S.A. by Bruce Springsteen
“It’s a really solid and fun album. At the risk of developing a ‘Boss’ complex I can imagine we’d try to keep it as true to the original as possible.”