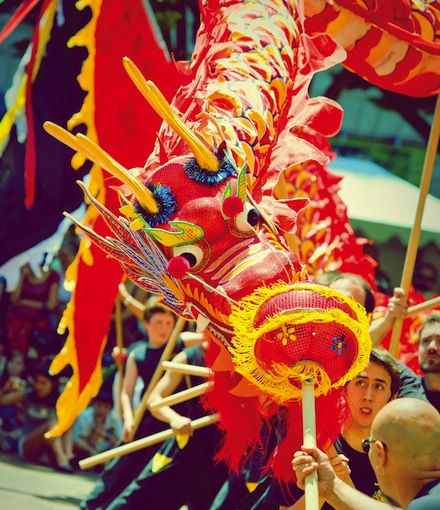 One of Seattle’s most notorious street festivals, the Fremont Fair is summer incarnate, featuring the true kickoff to the season, the Summer Solstice Parade. The streets will be packed with arts and crafts, street performers, beer gardens, four stages of music and the always-thrilling Seattle Art Car Blowout. Plus there are more than 300 vendors specializing in goods ranging from pottery to puppets, art made from found objects and handmade jewelry so you can take a little of the summer away with you.
»Fremont

Tip: If you’re a body-painted biker type, bring a towel to sit on to protect local businesses from paint smudges on their seats. If you aren’t one of those people, try not to stare.

Seattle’s annual Pride Festival boasts events throughout the city, including the Pride Parade, always in the running for most memorable event of the summer. Kick off the weekend with Pride Feast—eat at one of the participating restaurants and a portion of the evening’s proceeds will help fund Health & Wellness non-profits in the LGBT community. Then move up to Capitol Hill Pride Festival on June 25, or just spend the entire weekend partying at Seattle Center with live entertainment, beer gardens, dancing, bingo and hundreds of vendors.
»Seattle Center and Capitol Hill

Tip: Warm up for this year’s celebration of the LGBT community by attending the grand finale of Pride Idol at Neighbour’s Nightclub on June 19. Batman T-shirted Mike Bowers, who advanced to the finals singing “Footloose,” will take on Brandee Medeiros (“Rolling in the Deep”), Gregory Conn (a medley of “House of the Rising Son” and “Amazing Grace”), Missy Cruz (a medley of Britney Spears, Lady Gaga and Paula Abdul) and one other contestant for the title. 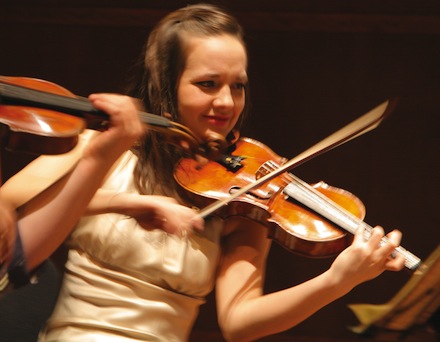 Revelers at this year’s West Seattle Summer Fest can peruse local art, get planting tips at the garden expo and drop by the farmer’s market for a loaf of bread. Then they can dunk a Rat City Rollergirl while their kids play at the massive neighborhood celebration’s Super Fun Kids Area, all while great local rock ‘n’ roll fills the air.
»The Junction

Tip: Parents! This very well could be your best fest bet for the summer. It’s sponsored by a child care center that just opened in the neighborhood, so that Super Fun Kids Area should be super fun.

Tip: For the past eight years the festival has been host to Karaoke Idol, so if you’ve got a voice, this is the time to let it shine.

Tip: Set aside time to patronize Capitol Hill businesses. The festival receives heat from neighbors for lost revenue during the weekend.

Seattle’s most popular, ahem, political action rally celebrated its 20th anniversary last year. The biggest festival of its kind – now expanded to three days – the annual marijuana-thon features live music and a variety of speakers on the subject of pot legalization. In addition, the volunteer-run event is a fantastic opportunity to sign a lot of petitions.
» Myrtle Edwards Park

Tip: Volunteer for Hempfest’s Ecology Crew and ask to be assigned to the south entrance, where you can help keep Seattle Art Museum’s Olympic Sculpture Park clean and cared for and the museum’s management happy. 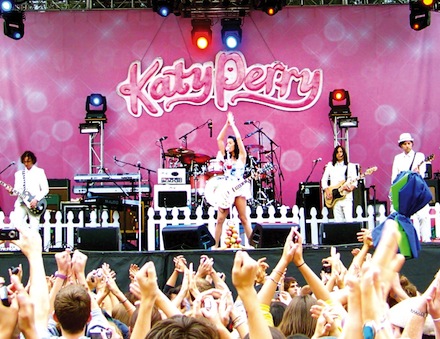 Don’t be one of the people who just come out for the headliners at this year’s Bumbershoot. Show up early enough to discover an obscure new band, buy their merch and use your smartphone to look them up on Wikipedia so that by evening, you can pretend to have been in on the ground floor. In your downtime, check out the festival’s performance and reading events, treat yourself to a vintage buckskin handbag and go to Flatstock for a heavy dose of concert poster-envy.
» Seattle Center

Tip: If you’re old enough, buy a beer while taking in one of the performances at the festival’s mainstage shows, which this year moved to fermentation-friendly Key Arena, and out of bone dry Memorial Stadium.