Our list of the bands that made the biggest impact in the last year.

This poll is far from perfect. We did not establish many safeguards to assure a fair fight. We let the forty-two bloggers, publicists, bookers, directors and label owners we polled for this contest vote for anyone they wanted, conflict of interest be damned. We didn’t present a list of verified “new” bands for each of them to choose from. After the ballots were cast, we did not vet each of the bands to make sure that they were “new” – that they were not, in fact, secretly playing music together two years ago. Instead, we let our voters define “new” by asking them a simple question: “What were the greatest local bands you discovered in 2010?” Here’s who they picked and why they picked them. See our voters’ individual ballots here.

10 Shabazz Palaces 14 points
Shabazz Palaces played its first-ever show at Neumos this time last year. I had seen Butterfly – aka Ishmael Butler, aka Palaceer Lazaro – when he performed with his group Digable Planets at DV8 in Seattle way back in 1994. That was such a ground-breaking group that I knew the shit from this new group would have to be good too. The thing is, Shabazz Palaces is nothing like Digable aside from the fact that it is one of the most distinct voices in hip-hop. The group’s sound is difficult for me to describe, but there’s something about it that’s pure genius. It has hip-hop, jazz, world-beat and even dubstep elements, but it’s really a sound that needs to be heard and not read about. I can’t wait for that Sub Pop debut. —Steven Severin, Co-Owner, Neumos 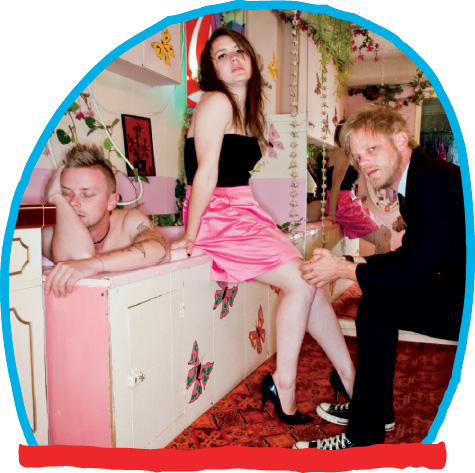 9 The Young Evils 15 points
I discovered the Young Evils while searching for a local hard-core band to book for a show with my recording artist Fatal Lucciauno. I came across their name and I was certain they were going to be a punk or metal band. Once I went to their YouTube page, their music was so far from hard-core that I had to laugh at the genius in the contrast between the band’s name and its sound. Their song “Get Over It” instantly reminded me of older R.E.M. I listened to more stuff and ended up really liking what I heard, and that’s the reason I chose them for this list. I haven’t seen the Young Evils perform yet, but I plan on catching them at the South by Southwest Seattle Party in Austin this month. —DeVon Manier, president and co-founder; Sportn’ Life Records

6 Absolute Monarchs (tie) 16 points
The first time I saw Absolute Monarchs, they were playing a Capitol Hill Block Party show in the Cha Cha basement sandwiched between vintage-y folk collectives, raucous drunk punk bands and metal bands. This is one of those bands that doesn’t fit comfortably in any existing genre or scene in town. They balance loose discordance with well-anchored melodic hooks delivered with genuine emotion and energy. It’s rad to see them silence a noisy, unsuspecting bar crowd of hip-hop fans one night, and crusty punk kids the next. They’re an undeniably awesome new band. —Ben Verellen, owner, Verellen Amps 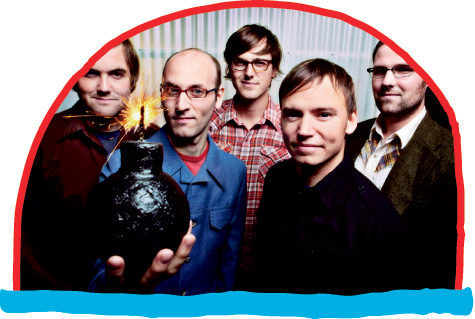 6 Curtains for You (tie) 16 points
Curtains for You provides the finest pure pop fix to emerge from this neck of the woods in a dog’s life. Songwriters Matt Gervais and Peter Fedofsky hit all the sonic high points – melodies that merge Pet Sounds–era Beach Boys with the loping playfulness of Village Green–era Kinks; jaw-droppingly beautiful vocal harmonies; and lyrics that wear their collective heart on their sleeves without getting gooey. But what made Curtains my favorite local-music discovery of the last twelve months was the mood they captured when I first discovered them under a hot August sun at 2010’s Doe Bay Fest. That summer-day combination of comfort-food warmth, jumpy excitement and heady romance thrummed through the air, and the band distilled that energy and sent it back at an audience in three-minute bursts of pop genius – a trick they pull off every time they hit a stage. —Tony Kay, music writer, the SunBreak 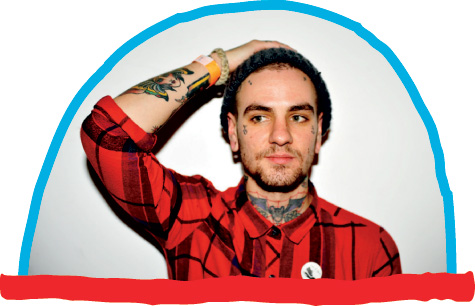 6 Fences (tie) 16 points
The first time I listened to Fences’ self-titled debut album, I knew the music wasn’t going to leave my headphones for a while. I instantly felt intertwined with the intricacies of the ten tracks, from the distinctively simple melodies made by a few ivory keys to Christopher Mansfield’s candid lyrical compositions, filled with pretty profanities and profound observations. Mansfield is able to capture his experiences in songs so vividly that the listener feels as if he or she were standing in the same room with him, a witness to the stories unfolding. That is an unqualified blanket statement, but at the rate that the album is gaining a local and national audience, I’ll stand by it. —Kayte Olsufka, Live-Music Coordinator, Hard Rock Cafe Seattle 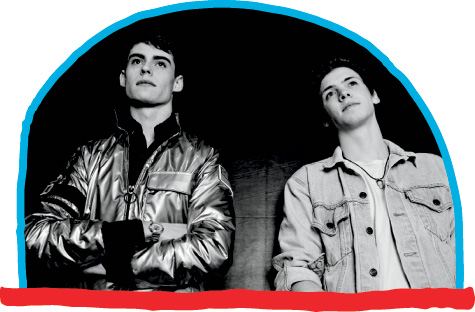 5 Beat Connection 17.5 points
Some bands chug. Some bands wail. Some bands drone. Beat Connection cruises on a wave of diffused Seattle sunshine. While definitely a product of the moment (whatever that means), Beat Connection offers more than the standard synth-owner-with-a-Tumblr-account. They’re not just offering lo-fi, dorm-room-weirdo production values but also legit songwriting, deep grooves and a real understanding of dynamics, space and all sorts of other things that only nerds care about. And just when you think that it’s all MacBook smoke and mirrors, they drop a killer live show. They are also twelve years old or something. It’s mind blowing to think how far ahead of the curve they already are. —Eli Anderson, senior talent buyer, Crocodile 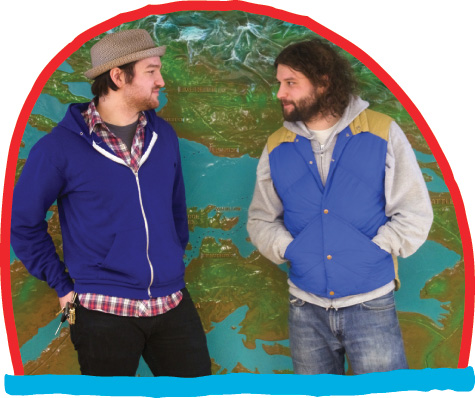 3 My Goodness (tie) 19 points
My Goodness offers the robustness you expect yet rarely get from a town with a legacy of loud. New rock from the Northwest just doesn’t seem to qualify as “muscular” anymore. My introduction to My Goodness was a free Saturday-afternoon summer set at the Pike Street Fish Fry, where every song was an opportunity for the band to flex its considerable muscle and rattle the windows in their frames. As loud as if they’d been playing the Comet or the Cha Cha, guitarist Joel and drummer Ethan absolutely tore through a half-hour of dirty rip-roaring blues concentrated through a Detroit rock lens that was then piped out a couple of stacks of amps. After four sets they became the standard against which I’m measuring everyone else doing rock in Seattle. —Josh Lovseth, co-founder, Sound on the Sound 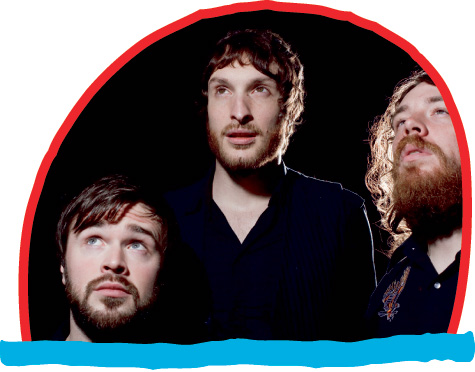 3 Ravenna Woods (tie) 19 points
Ravenna Woods captured my attention through the intricate compositions of their debut, Demons and Lakes. The band’s bold guitar work, matched with intelligent lyrics, made clear to me that its appeal went deeper than the surface. Seeing the band live added the human element and turned my interest into an addiction. These guys have so much heart, energy and love, I have lost track of how many times I’ve seen the band. —Nikki Benson, founder, SSG Music

2 Campfire OK 19.5 points
I have Shenandoah Davis to thank for turning me on to Campfire OK. At her recommendation I enlisted Campfire’s Mychal Cohen and Garett van der Spek to sing in the Seattle Rock Orchestra’s Pet Sounds tribute last fall. Their performance of “Sloop John B” was a crowd favorite, and in the process of working together we became fast friends. When Mychal played me the then-unreleased Strange like We Are, I was blown away by his songwriting and the poignancy of his lyrics and vocal performance. When I heard they were looking for a new bassist I jumped at the chance to join up. Having played in the band for a few months, I can confirm what listeners suspect: not only is the band overflowing with talent, they’re all really genuine, warm people. —Scott Teske, founder, Seattle Rock Orchestra