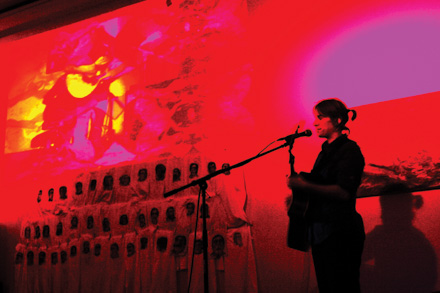 The Levee Breaking is not just a terrible memory tied to Katrina, but also a powerful resource for new musicians. Local musician Jesse Perrell formed the project to solve a friend’s quandary: “How do I keep my work from vanishing?” Now he hosts hundreds of bands at The Mix in Georgetown, curates a quarterly album showcase and gives impromptu lessons in PR. Visit theleveebreaking.com to find out about the next screening, concert, listening party, art show, festival…

In its third decade the Burning Man Arts Festival is igniting fires far from its usual home in Nevada. One is the Burien Interim Art Space, or B/ IAS. This collaborative effort between Ignition Northwest, the Burien Arts Commission, Urban Partners and GGLO Architects has transformed a construction zone in downtown Burien into a public oasis of industrial art. It was officially launched into the public eye in January, accompanied by exuberant fire artists, fabulous metal and fire-spewing sculptures — and tremendous enthusiasm from the community. 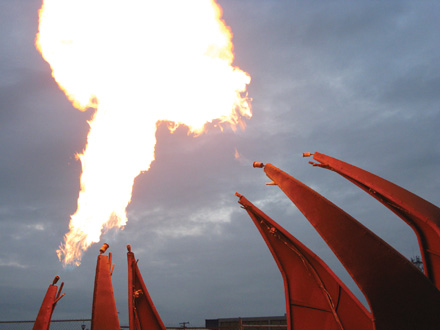 The Northwest Screenwriters Guild isn’t a coffee-shop-corner writing club. Offering no-nonsense help to new writers, it stresses a mission of craft and access to its members. “We’re the only local group with access to Hollywood producers and creative executives,” says NSG copresident Aadip Desai, who organizes the workshops, pitch meetings and interviews with pros at monthly meetings. Coming up are candid conversations with producer J. C. Spink (March 6) and actor Romany Malco (below, April 3). All meetings are held at 351 Elliott Ave. West; nonmembers welcome. Visit nwsg.org. 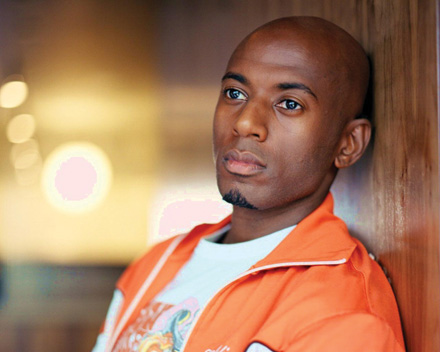