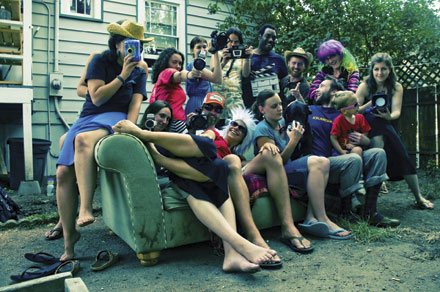 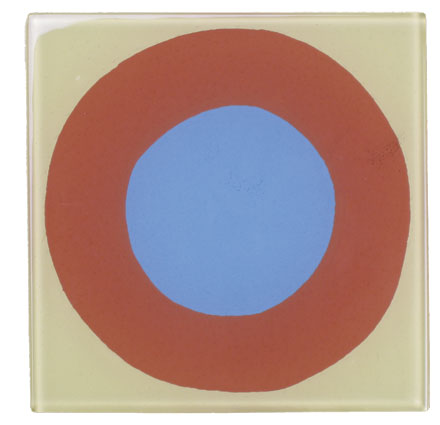 Artisan Tile Northwest, a group of artists who handcraft tiles in a wide array of styles (hey, that rhymes!), is hosting its annual Handmade Tile Festival at Pioneer Hall in Madison Park, October 4.  The theme this year is “Old Northwest”; ATN members will be creating special tiles around this theme which will be available for sale. If you’re a tile maker yourself, you may participate in the Festival’s curated show. Or, inquire about monthly meetings and workshops. Information: artisantilenw.org.

Craig Downing loves his sofa, film festivals and bicycling. So he’s founded Couch Fest Films, debuting September 27. “It’s a new film festival that happens in strangers’ houses,” says Downing. Over two hundred short films will be screened in fifteen houses. Each program is about thirty minutes long, then it’s on to the next house. By bike? For schedule: couchfestfilms.org.

Michael Upchurch, book critic, Seattle Times.
Crash by J. G. Ballard.
It’s a near-flawless masterpiece. When it was submitted to the publisher, the first reader said the author was “beyond psychiatric help.”

Linda Bowers, executive director, Seattle Arts and Lectures.
Rabbit, Run by John Updike.
The book opened a door into what adulthood might mean when I was struggling with major life changes as a young married woman.