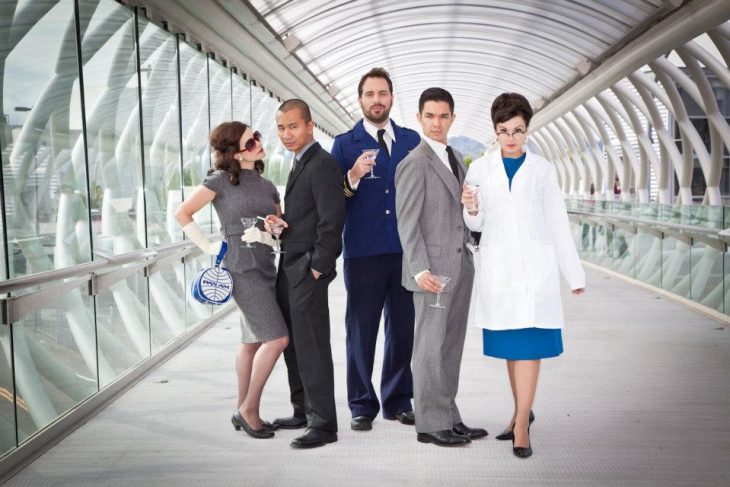 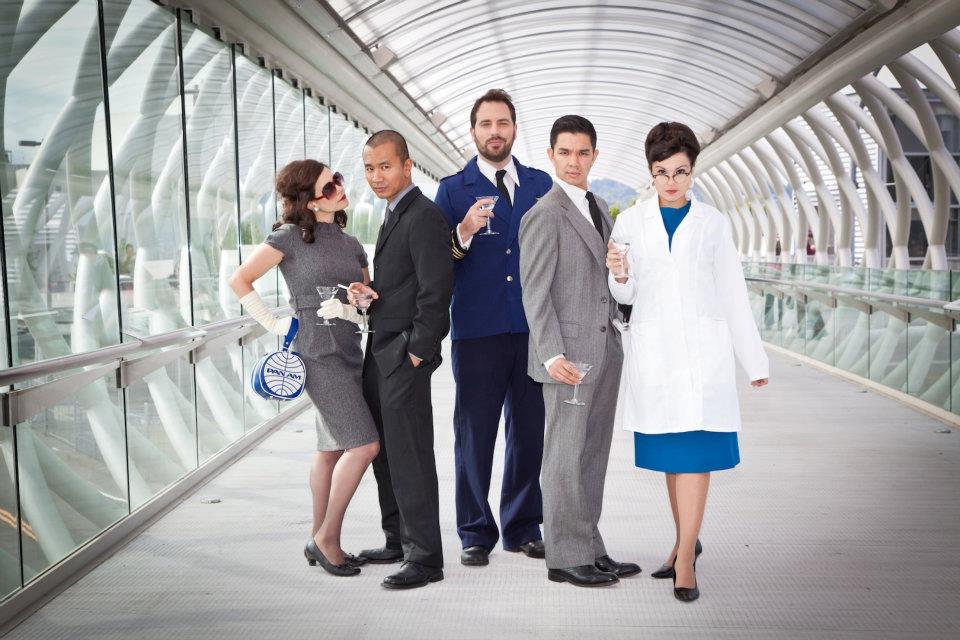 After five years of peripatetic, experimental dinner theater, Café Nordo has found a permanent home in Pioneer Square. The group signed a lease on a portion of the old Elliott Bay Book Co. space in mid-July and begins renovations this month on what they’re calling the Café Nordo Culinarium.

“We’re building out a small theater in the upstairs space,” says Nordo scriptwriter and set builder Terry Podgorski. “I’m calling it a brick box; it’s three walls of brick with a black ceiling. We’re adding a light grid, plus a sound and light system, and a system of tracks from the ceiling so we can hang walls or curtains to change the size of the space. And we’re rebuilding the kitchen downstairs.” Nordo events are traditionally done in the round or in non-traditional formats and Podgorski says that will continue in the Culinarium. The space can accommodate 60 seated guests or 100 standing.

Previously Nordo adapted performances to the various spaces they used, which led to diverse productions but required tremendous time and resources. The permanent home will allow Nordo greater focus.

“It’ll be an artistic challenge to make it feel different,” Podgorski says, “but I think the new space will allow our production values to shoot through the roof. We can put our energy into the food, the set design.”

If construction runs on schedule—a big if—Nordo’s newest production, about a Don Quixote-esque chef hoping to save the world, will christen the new space in November.