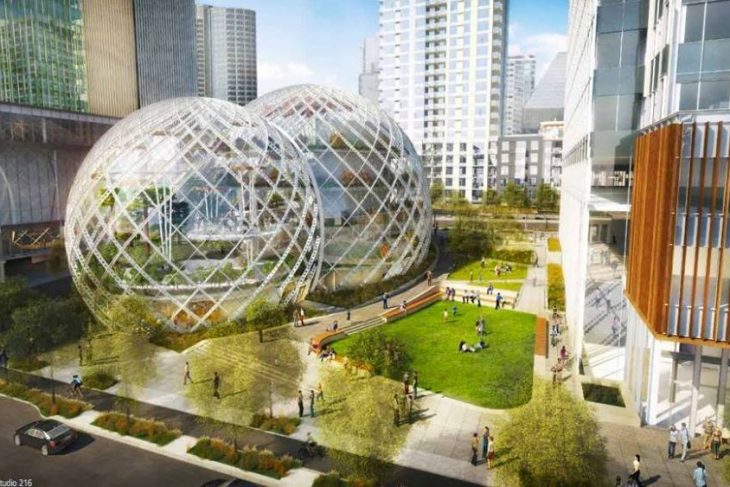 As we lurch into Christmas and ease out of Hanukkah, the grim realities of American life grind on. We look to comedy for consolation and escape, but it isn’t always up to the task. Lately it’s the source of just as much revulsion as every other sector of the culture. I wonder if the avalanche of sexual assault and harassment allegations have reduced the number of comics getting booked for lucrative office holiday parties, just as companies have begun cutting down on free-flowing booze at year-end shindigs. The #MeToo phenomenon has revealed a host of frivolities we can no longer afford given the human costs they’ve concealed for so long. Whenever another predator is revealed in the standup scene—locally or nationally—I catch myself thinking maybe we should just cancel comedy.

Sometimes a few shafts of light break through the unrelenting darkness. Other times, we despair of ever reaching rock bottom. Here are a few data points to illustrate the fractured nature of our current comedy reality.

Rumors about comedian TJ Miller’s sexual misdeeds have percolated within the comedy world for years, and an accuser has come forward to tell her story of violence and sexual assault at his hands. Even without the longstanding rumors—which I, a comedian in a second-tier city with few famous friends was nonetheless made privy to long ago (as with the Louis C.K. allegations)—Miller fits the douchebro flavor profile. Silicon Valley wins the bullet-dodging award for writing him out of the show “by mutual agreement” at the end of last season, and yesterday Comedy Central announced they’re cancelling his space-monster talk show The Gorburger Show. Later, bro.

I’ve previously written about LA comedian Zach Broussard’s conceptual provocations in the comedy world. Last year, in order to poke fun at cannibal comedy festivals that exploit comics’ desperation by peddling the hope of an ultimately meaningless festival credit in exchange for exorbitant entry fees, he produced a festival that accepted all who applied and never actually happened. Last month, he produced the New York Sorta Marathon, the world’s first-ever “short marathon” (two tenths of a mile) in order to give lazy people a feeling of accomplishment.

The brainchild that started it all, which Broussard updates every year, is his “Top 1,000 Comedians” list that clowns on the proliferation of “comics to watch” industry lists and the inevitable ego-deflation that ensues among the un-chosen in their aftermath. Broussard’s Top 1,000 is an absurdly arbitrary compendium of a thousand actual comics that he presents in variously confounding ways—I was #46 in 2015 on a list that had to be clicked through one page at a time, and last year he released the list spread over 10 billboards around L.A.

This year Broussard announced the Top 1,000 via a 90-minute livestream, thwarting those who’d ctrl-F their own names (the list was quickly “leaked” to the media and you can see it here). The twist quickly became apparent: every comic on the list is a woman. It’s a pitch-perfect year-end nod to an industry besieged by misogyny and sexual harassment (and also, it should be noted, a way to avoid giving the many male assaulters lurking in the comedy world any undue airtime). In typically deadpan fashion, Broussard had this to say about the lack of men on the list:

Like anyone on Facebook, I’m constantly barraged with events and group invites that drain what little bandwidth I’m willing to burn on Zuckerberg’s Waking Nightmare of Need and Recrimination. But every once in awhile I come across something that gives me a genuine chuckle. This time it’s the event, “Gently Caress the Amazon Balls Until Wealth Trickles Down,” purportedly taking place Jan. 1 through Feb. 21. Currently 2145 people have marked themselves “interested.”

In the week before Christmas and the day after Congress passed an astonishingly corrupt tax bill that could’ve been written by a Dickens villain, this is the type of rueful irony I can get down with. It’s 2017 Seattle’s version of “levitating the Pentagon.” The event’s admin, Omar Rashan, says they created it to replace a previous event that was deemed to violate community standards: “Headbutt Jeff Bezos’ Balls Until They Shatter.”