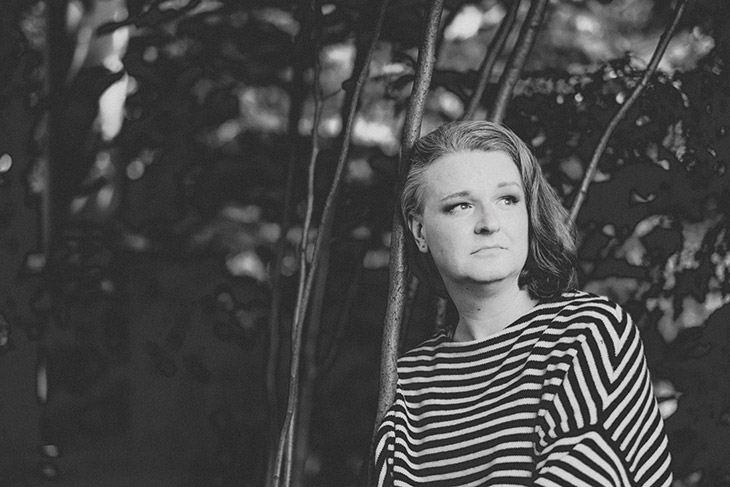 On the outside of an apartment building in Yesler Terrace is a paraphrased bell hooks quote painted in big, bold black and white. It reads, The function of art is to imagine what is possible.

This epigraph appeared relatively recently, suggesting that Yesler Terrace—built in 1941 as America’s first mixed-race public housing project and lately fraught by both crumbling infrastructure and sentimental attachments—is unwilling to cave to the ongoing redevelopment of the neighborhood. In defiance of their historically marginalized status, the people of Yesler Terrace are intent on having a say in their future, and art is the tip of their spear.

hooks’ words come to mind while listening to HH100, the remarkable 100th release from Hush Hush Records. The album contains 14 original songs by 29 artists signed to the Seattle-based label, paired into collaboration with each other for the first time. When Alex Ruder launched Hush Hush in 2012, he described the label’s brand of melancholy, minimalist electronic music as “night bus,” sounds made for/inspired by lonely nocturnal urban transit. Six years later, this compilation embodies a different feeling. 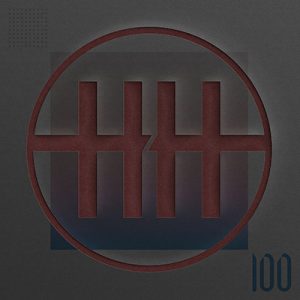 Night bus is a womb in motion; this new material is a destination, vague in form but inexorable in existence, a discreet locale arising at some upcoming, imminent time. HH100’s speculative utopian electronica invites listeners into an aspirational future born of communal creative endeavor.

Instrumental electronic music tends to be a blank canvas that accepts whatever palette one wishes to project, and given the waking nightmare-scape of the world right now I could use a golden-dawn fantasy in my life. Still, the album-opening trifecta (“Credits” by Academy Garden and breaking; “Shells” by Shortcircles, Parks Burton and Klunk; and “Felt” by Hanssen and Secret School, the latter weighing in at seven transporting, timbale-driven minutes) is intentionally imbued with light. Even without obvious lyrical signifiers—or in some cases, with lyrics vocalized and then distorted beyond recognition—one discerns in the music’s soft edges, rounded corners and gentle melodies a trend toward peaceful, poignant uplift. “Wait Too Long” and the two songs before it, “Penders Park” by Super Magic Hats and Zoltan Fecso and “Mute Me” by Shelf Nunny and IG88, are each measured by damp, spongy beats, the rhythm of walking a forest trail after morning rain, their guitar- or percussion-made melodies ebbing and flowing with tidal surrender to natural processes.

The album’s centerpiece is “Lateral Habitus” by VVV and w. baer, a seven-minute journey through several distinct movements and scenes. It plays out like mystical cinema and imprints a benevolent vision. This is generous stuff. The night bus has arrived at its next destination, and it’s someplace we never imagined but always longed for.