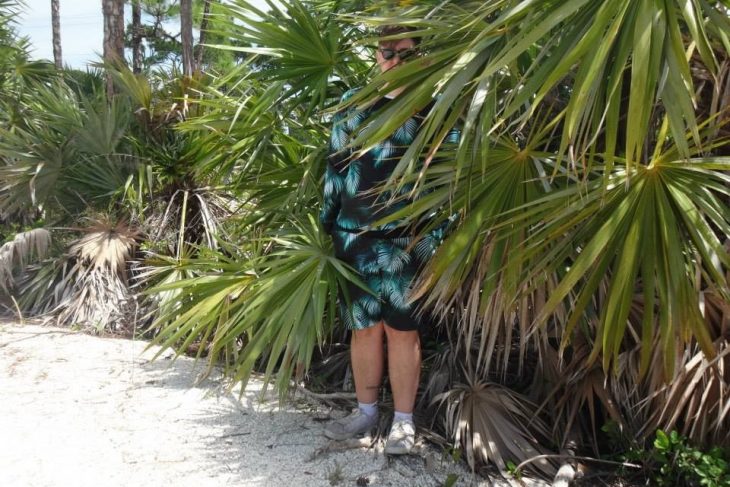 It’s almost time for the next round of Art Walk Awards! Mark your calendars for Thursday, May 11 for another night of art, drinks, music and cash prizes at Sole Repair. The party starts at 7 p.m. and ends at 11 p.m. Winners are announced at 9:30 p.m.

Not familiar with the AWA? Each quarter three guest judges explore Seattle’s neighborhood art walks and select nine exhibited artworks as finalists. Them, on the night of the awards, attendees at the event (aka you) vote to determine the winners. The top three artworks receives cash prizes and the first-place artwork gets featured in City Arts magazine. RSVP here.

Take a minute to get to know this quarter’s guest judges and we’ll unveil their nominations next week. 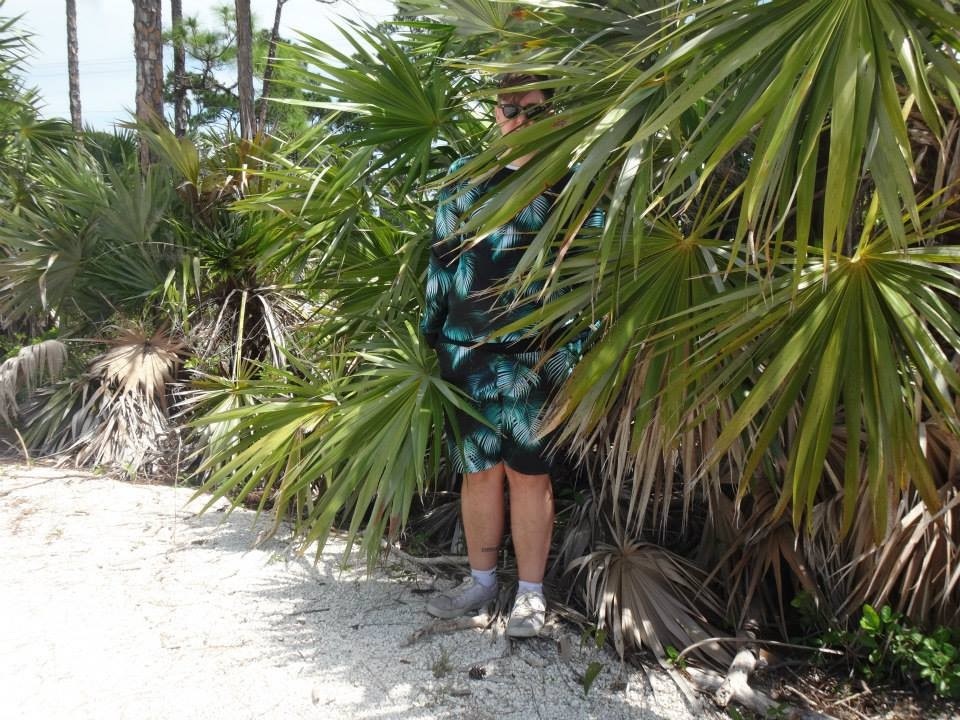 CLYDE PETERSEN
Clyde Petersen is a Seattle-based artist working in film, animation, music, installation and fabulous spectacle. He is a member of the Transgender and Queer communities in Seattle. Clyde is the director of Torrey Pines, a new autobiographical stop-motion animated feature film with a live score.
He travels the world with his punk band your heart breaks and hosts the Internet film series Boating with Clyde, in a small handmade boat in the Washington Park Arboretum. His work has been featured around the world in museums, galleries and DIY venues. Clyde likes punk rock and two-stepping to live country music. He is a night owl and does not wish to ever awake before noon, or before the mail arrives. 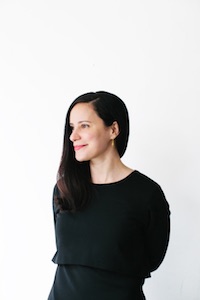 EMILY ZIMMERMAN
Emily Zimmerman is the Director of the Jacob Lawrence Gallery at the University of Washington’s School of Art + Art History + Design. Previously she was the Associate Curator of Programs at the Henry Art Gallery and the Associate Curator at the Experimental Media and Performing Arts Center (EMPAC) where she commissioned new work from artists such as Melvin Moti, Gordon Hall and Marie Sester. She received the 2011–2012 Loris Ledis Curatorial Fellowship at BRIC Contemporary Art, served as a 2013 curator-in-residence at Residency Unlimited and was awarded funding by the New Foundation Seattle in 2016. Her writings have appeared in BOMB, Big, Red & Shiny and Contemporary Performance. She has served on a number of review panels including the New York State Council on the Arts and the Herb Alpert Awards. She is a board member for the Wave Farm. Emily received her MA from the Center for Curatorial Studies at Bard College and her BA from New York University. 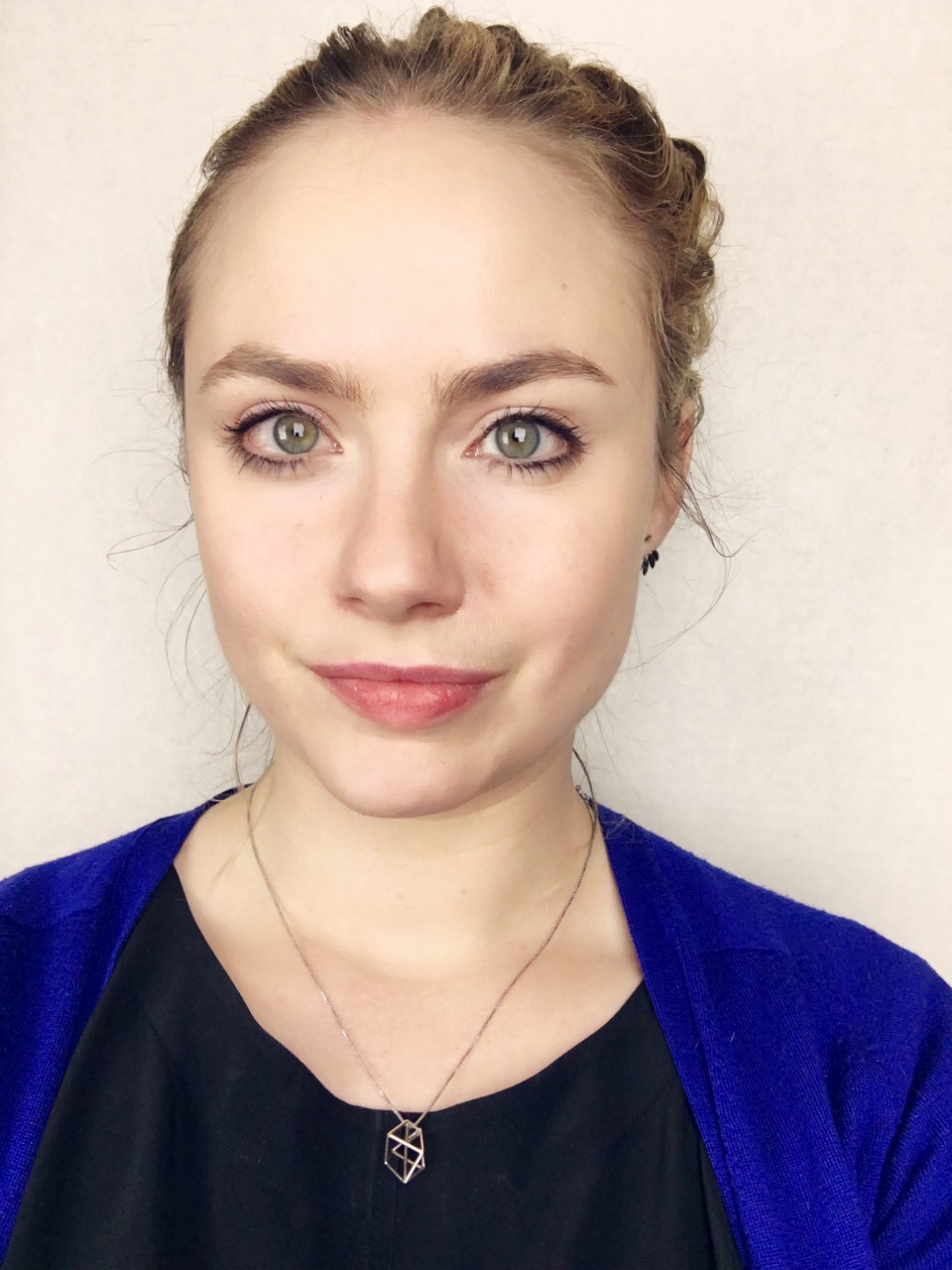 MIRANDA METCALF
Miranda is the director of contemporary works on paper at Davidson Galleries in Pioneer Square. She worked at numerous nonprofit institutions before coming to the gallery, including The Smithsonian Institution in Washington, D.C. After receiving her master’s degree at the University of Arizona in art history in 2013, Miranda was been delighted to return to her home city to dedicate herself to the arts in Seattle. She is particularly interested in promoting the accessibility and invisibility of art for all people.