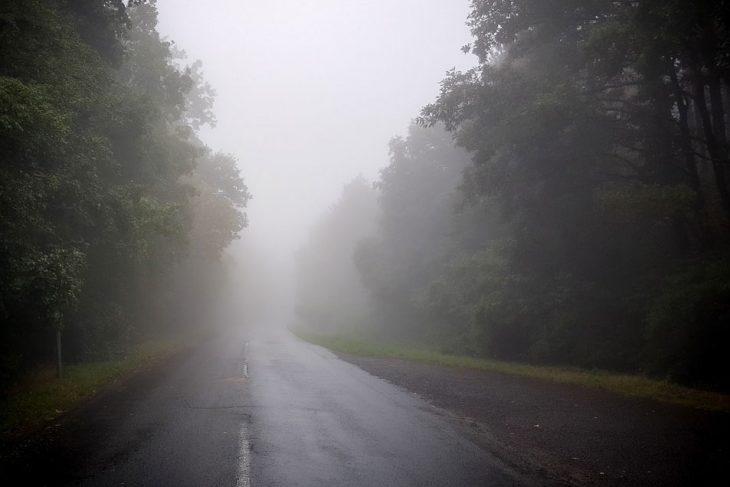 It’s fine to be mixed up in America, re-
made by way of minor bothers at the bus stop
when the mad one says, you look pretty
Muslim to me what are you, so I am
ready to be ready again. An engine
grumbles far below thin sneakered feet.
The airbreak lurch and lop off as I steady
for an empty seat with a sitting down feeling,
with loud urge from inside to crouch small
so it’s a thing to have to think again
about which riders could be thinking
your time is over and now is now squared
a forever long time and we’re sorry, you see,
or glad, depending, giving the pot-holed ride
its bounce and jostle past Key Bank and the coin
shop buying used. For one whose initiation
is recent, misgivings of a former world
steal over her, as my mother might be deeper
mixed in once upons a/o the was-was-was-es
of her riding way back but often in a pickup,
a bony girl in the truckbed who sways
up the hairpin mountain road in Chang Mai,
just liking the likeness of a minute’s shifty head,
in vertigo and steep. Past the bamboo’s flirt
at scrambled egg trees there, beside the civil
servant planted young and spindly plum
of here, uncanny says for a while the whole
was winged. You are several as anyone.