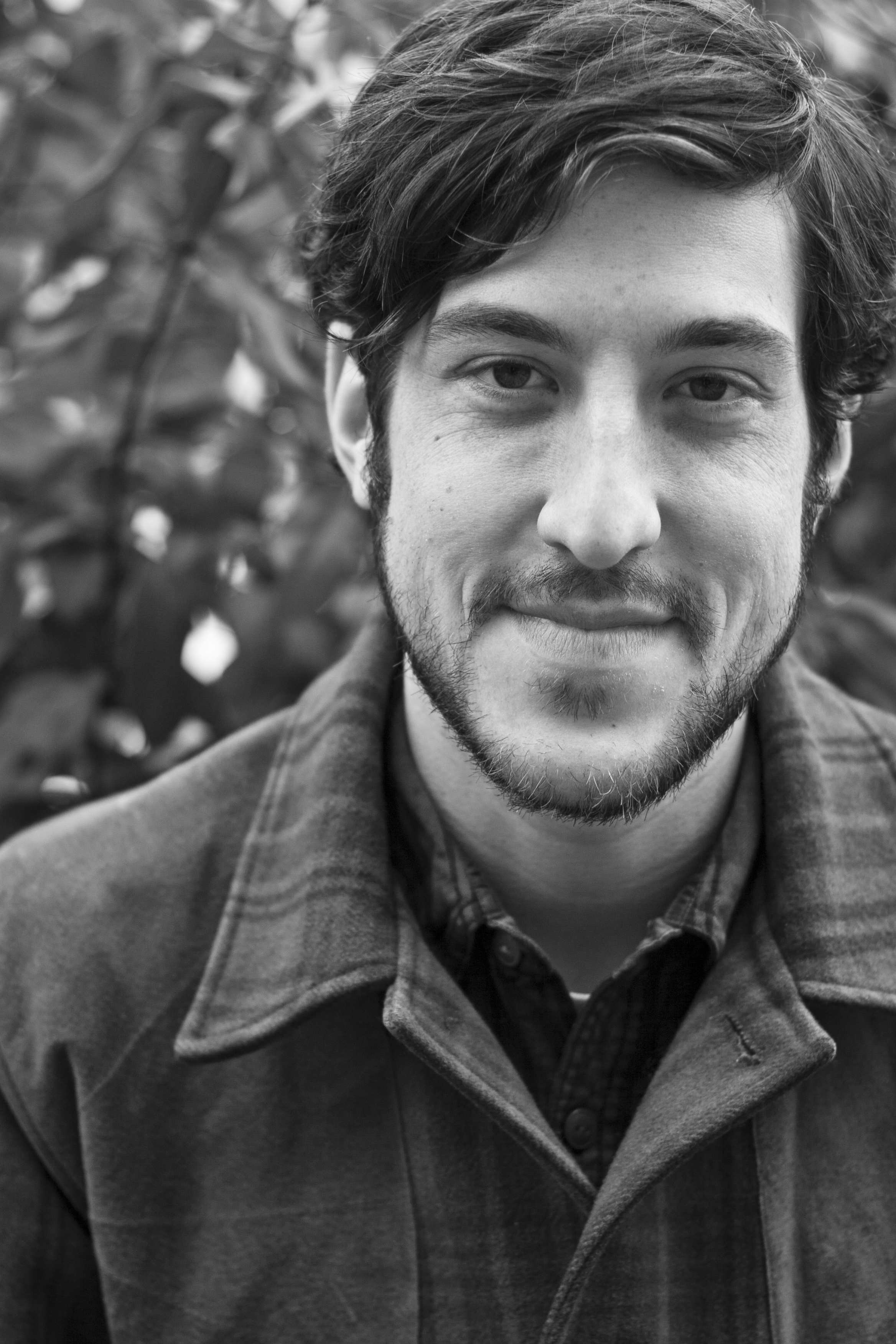 Despite its title, Rich Smith’s debut chapbook Great Poem of Desire and Other Poems is not an aphrodisiac. From cover to cover the book is filled with lust, but the lust is balanced by Smith’s cunning wit and a deeper, existential kind of longing. By book’s end, the reader is left wanting to hole up in a small town, fall in love with the town founder’s favorite daughter, then spend the rest of his life writing love poems without guarantee of consummation.

At 49 pages, the chapbook is made up of 10 shorter poems and the epic title poem that spans across the book’s latter two thirds. Poor Claudia, the chapbook-only imprint of Portland publishing house Octopus Books, publishes some of the most beautiful and collectively well-culled poetry chapbooks in the country. Like the rest of Poor Claudia’s catalogue, Great Poem of Desire is pleasurable not only as a work of literature, but, with its cerulean blue cover and artfully-chosen typeface, as an artifact of the art of bookmaking.

Smith, a Missouri native who earned his MFA in creative writing at the University of Washington, will read at the chapbook’s launch on Thursday at Vermillion, along with poet Sarah Galvin and fiction writer Willie Fitzgerald.

“We have laws in this town that dictate/when you can and cannot steal a boat,” begins the chapbook’s title poem “Great Poem of Desire.” Other laws of the fictional American town in which Mr. Smith’s epic is set include, “You must invent at least one dance move,” and, “don’t swear in front of birds.” The frivolity of these rules is the poem’s first great trick, baiting the reader into a series of soft chuckles before laying out an expertly sewn quilt of yearning that expands across the pages in deliberate and sometimes sprawling lines. “I also make many modern mistakes. I know that I am/in love with the idea of love and not with someone. /I make mountains into molehills and then regret/the loss of mountains,” writes Smith in “Great Poem of Desire.”

The other poems in the chapbook are written with the same formal precision as the title poem and display Smith’s coded joke-telling ability at its best. The poem “Brooding” weaves together exposition of the beginning of a chicken’s life with a twisted set of answers to the old witticism, “Why did the chicken cross the road?”

In terms of poetical trick playing, Smith is an expert. The book’s lineation in particular, switches the poems’ meanings from line to line, turning the act of reading into a fast-paced game that, depending on the poem, often ends heartbreakingly for the reader. Somehow though, here in the land of Mr. Smith’s desire, even heartbreak feels good.

By taking on such a grand title as Great Poem of Desire, it would be easy for an author to fail or, at least, fall short. Instead, these poems succeed in addressing what it means to be a human full of want without being overly serious, which is their greatest feat of all.

You can (and should) pre-order Great Poem of Desire and Other Poems here, or pick a copy up at the book launch Thursday, June 20th at Vermillion.