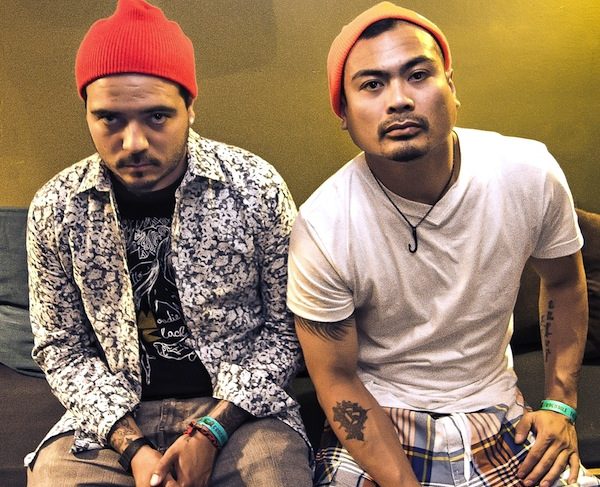 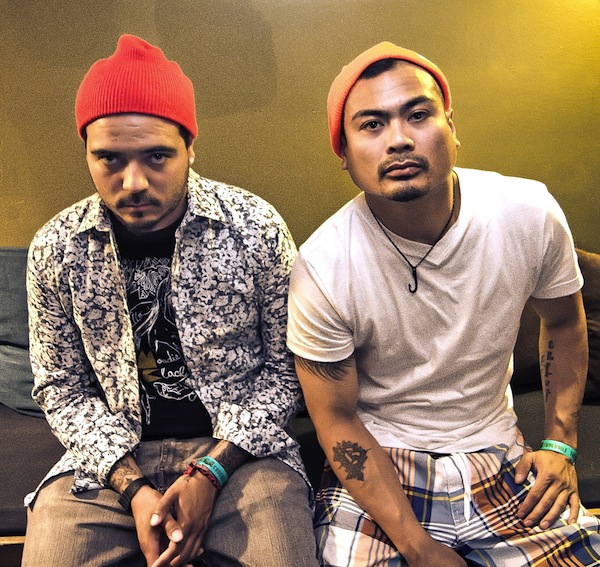 This new album has your familiar, dark sound, but also some of your most positive music.

We’ve always been known to do darker sounding music, and that’s something I don’t think we can ever purge from our system. To us, it’s not dark. Going into this Grayskul project there’s a little more maturity, we pushed ourselves to a level where we could do positive music. But we’ve always done positive music. I think it depends on how you listen to it. There’s a lot of grim things out there that no one really talks about. It’s like, alright, this is a negative approach to a very bad situation, but it’s an awareness, like this can happen to you. It’s positive at the same time.

You’ve been putting out music for 10 years. How does having a family now affect your writing?

You’re no longer selfish. You’ve got another mouth to feed and you fall in love with this person that you’re raising. It’s just crazy. They bring so much innocence into the equation; it’s great to incorporate into your writing, and just into life, period. You might find yourself in situations that, back before you had a family, you would be really complacent, like, I don’t give a fuck, I could do whatever right now. But now it’s like, I can’t do this. I’m a fucking dad. I can’t be drinking and driving right now.

On “Wide Awake” you talk about going through those growing pains.

It was a situation with having to separate with my baby’s mom. We had a child together, and when I first met her, we were best friends. Next thing you know it turned into something sexual and then she got pregnant—we had a kid. I was chasing my music career. We got signed. We started travelling the world. But it started weighing on the relationship. And I explained to her on that song that it was on me. If anything, I fucked up the relationship. When I sit back and think about it now, what I’ve lost, it’s horrible. That’s something I couldn’t have written unless it happened. Everything I wrote on there is true. I wrote the whole record sober. I was seven months sober during the process of Zenith, and I’ve never been this focused ever in my life.

So are you approaching this upcoming tour differently?

[Laughs.] As we speak, I’m running errands, and I’m actually paying all my bills. Before, oh my God, I was out of control. I was the happiest dude in the world, like, Holy shit! We just got signed to fucking Rhymesayers! I was just so wrapped up in the moment, I was all over the place. I was getting inebriated every night. My mission was to get as fucked up as I could and rap my ass off in front of thousands of kids. I was really just selfish. And now it’s a way different approach. I plan on actually eating well while we’re on the road. Not so much fast food. I plan on being sober the whole entire stint.

It’s amazing how steadfast and consistent you guys have been. A lot of artists would’ve given up by now.

There are times where you’re like, I don’t know if this is going to work. Is this a hobby? And you feel like giving up. However, I feel like I’m too far in to stop. I don’t know how many times this week I’ve had someone wish me the best of luck with everything. One was a complete stranger that I just fucking met at work that copped my album. The other one was my father. He called me yesterday and he says, “Jeff, do you have two CDs that you can give to me?” Last time my dad called me was probably six months ago. Today I dropped them off and he was like, “Jeff, I wish you all the success, I really mean that.” This is coming from a man that told me, “You’re just wasting your time. You need a job. You’re not going to go anywhere with music. That’s just a dream.” That came from a guy that used to say that all the time.