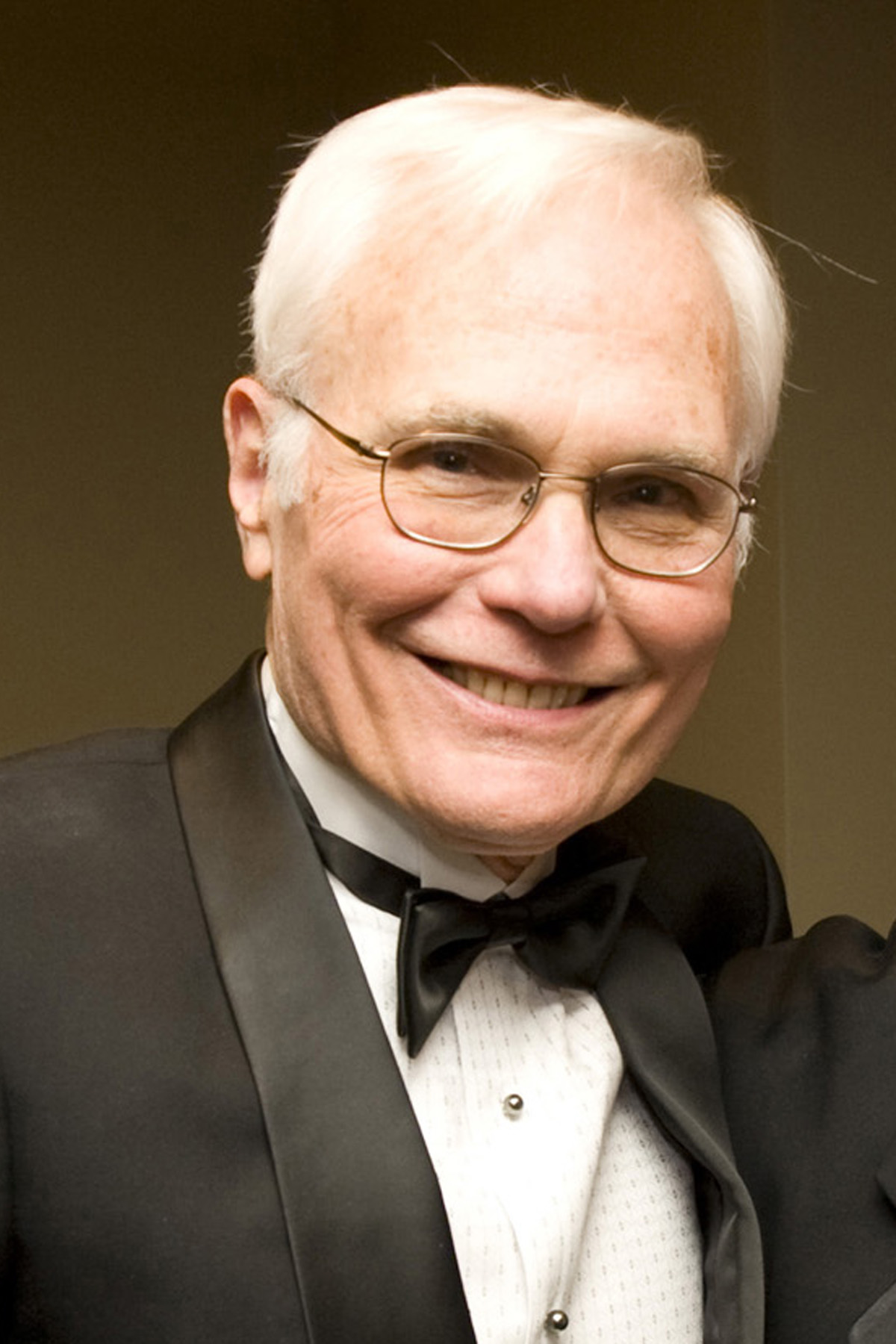 Speight Jenkins would really like everyone to stop being down on opera.

“I’m tired of people going on about the decline of opera,” he tells me in his animated Dallas drawl, in his sunny, artfully cluttered office in South Lake Union. “Two things people have been saying since the year 1600: one, that the opera audience is declining, and two, that there are too many older people in the audience. It’s just a bore. I could be whistling Dixie, but we’re coming back from the recession, our budget is balanced, and I don’t see this as a dying art form at all.”

Jenkins knows the state of the art form better than almost anyone—he’s been the general director of Seattle Opera since 1983, during which time he’s given the remote company a place at the international table and become one of the most influential opera leaders in the United States. This month, Jenkins, now 77, is finally retiring after 31 years in the post.

Jenkins cuts a distinguished figure—tall and lanky, with trim white hair and bright blue eyes. It’s hard not to feel in awe of someone with such a restless, resolute love for his life’s work. It helps if that someone also uses phrases like “hot as the hinges of Hades” in everyday conversation.

Jenkins fell in love with opera at the age of six. He started medical school to make his parents happy, but flunked out because he spent too much time at the Metropolitan Opera—so he went to Columbia Law School instead. After a stint in the army, he was a music critic for the New York Post. When he gave a guest lecture in Seattle on Richard Wagner’s Der Ring des Nibelungen, it led to a request that he apply for the general director job, replacing outgoing founder Glynn Ross.

During Jenkins’ tenure, the company has produced all of Wagner’s works, including two successful versions of the behemoth four-opera Ring cycle, for which they are now internationally known.

Jenkins’ skill for identifying young talent has also attracted some of the opera world’s top voices to Seattle. “If I can find a young singer and bring them to Seattle for a major part,” says Jenkins, “then they’ll move up in the echelons of opera, but they’ll always come back.”

It’s impossible to single out the greatest moments in a career of this magnitude. Giving dramatic English soprano Jane Eaglen her first American role. Renée Fleming’s first Rusalka, a role for which she’s become known. The opening of McCaw Hall. The legendary 1990 production of Prokovief’s War and Peace. “The whole audience was standing cheering before the curtain hit the deck,” he says. “I’ll never forget that.” And then there’s his stellar attendance record—in 31 years, Jenkins has only missed six performances.

It’s only fitting that the final events of his tenure are the International Wagner Competition on Aug. 7, which brings some of the world’s best up-and-coming Wagner singers to McCaw Hall, and a gala on Aug. 9, featuring some of his favorite singers. After that, Jenkins officially hands the reins to incoming general director Aidan Lang.