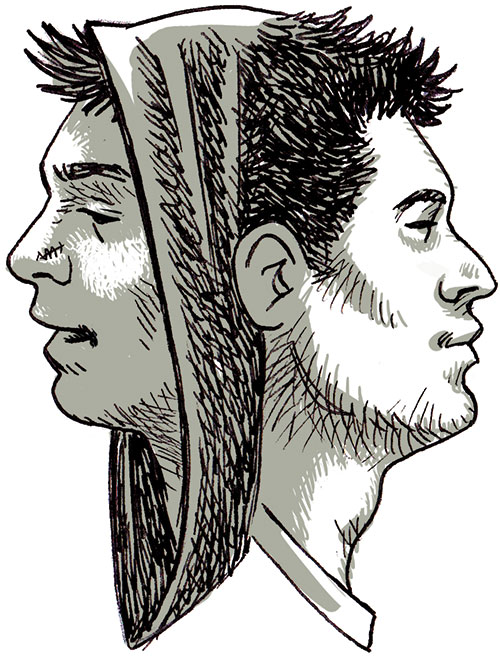 After forming less than two years ago, Harrison Mills and Clayton Knight made an instant impression on the Internet-driven EDM landscape with a series of freely streamable singles from their debut album Summer’s Gone, their follow-up EP My Friends Never Die, remixes of that EP and their ongoing mixtape series NO.SLEEP. Last year they transitioned their online ubiquity into a hectic live schedule, playing major festival gigs at Sasquatch!, What the Festival and Decibel and touring with dance-music darling Pretty Lights.

“You’re on the road, you’re meeting people and have that personal connection and if you can create a buzz online, those two things combined are a really powerful force,” says Mills. Their favorite moment of last year: An afternoon set opening for Toro y Moi and Disclosure at Sasquatch!.

Mills met Knight while they were studying graphic design and physics, respectively, at Western Washington University. Both were making music as a hobby, occasionally making “grocery money” by placing synth-and-sampled-hip-hop tracks in friends’ action-sports films.

“We decided we’re going to do this for a certain amount of time and if it didn’t pan out, we’d use our majors and get what jobs we could find,” Mills says. “But this was a dream job and so we went for it. We’re starting to do pretty good.”

They’ve added visuals and live tracks to their performance and are searching for the right home for their second full-length. “We’re talking to a few labels right now,” Mills says, “but it takes a long time to figure out who’s the most passionate about what you’ve made.”