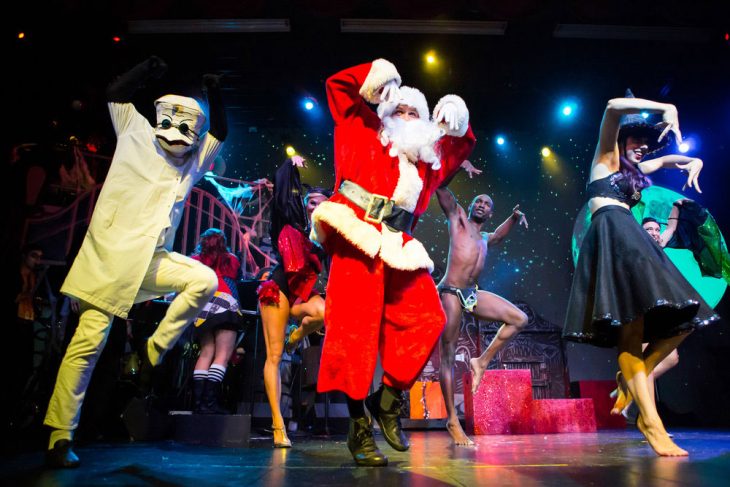 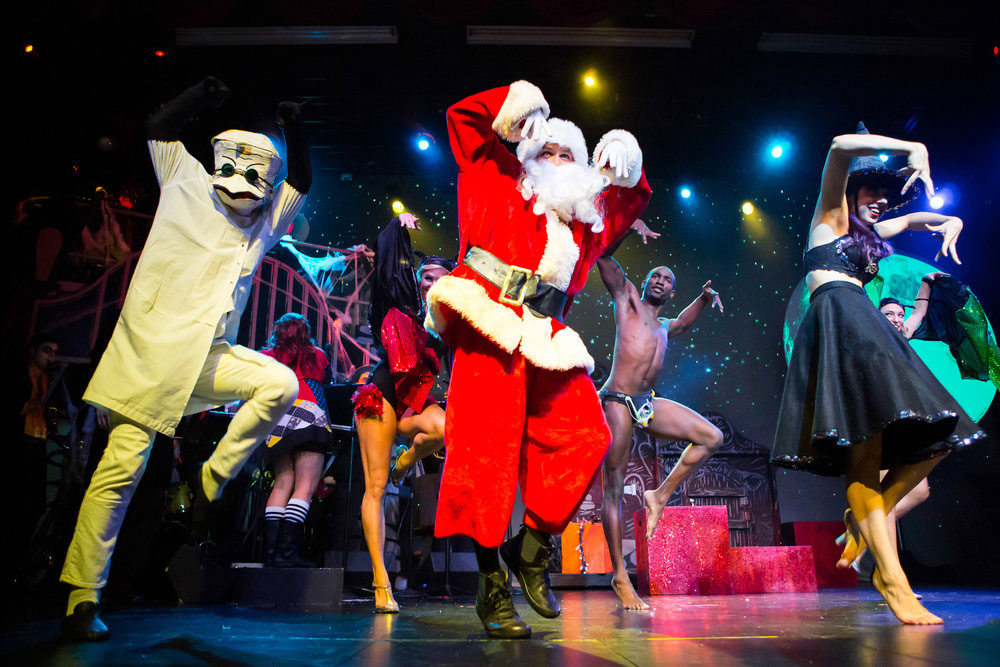 Oct. 20–31
This is Halloween
The Nightmare Before Christmas has become such an enduring holiday staple, it’s hard to fathom putting a new spin on it. Enter Can Can’s seasonal Halloween adaptation, which reconfigures Tim Burton’s classic animated film with a live presentation of cabaret, burlesque, multimedia weirdness and orchestral accompaniment.
Triple Door

Oct. 24
The Nightmare Emporium – Horror Anthology
Anthology horror films are the terror junkie’s equivalent of a box of chocolates: They can afford to be uneven, as long as the ones that are killer exceed the amount of the filler. This particular anthology features several locally made segments centered around objects in a curiosity shop.
Central Cinema