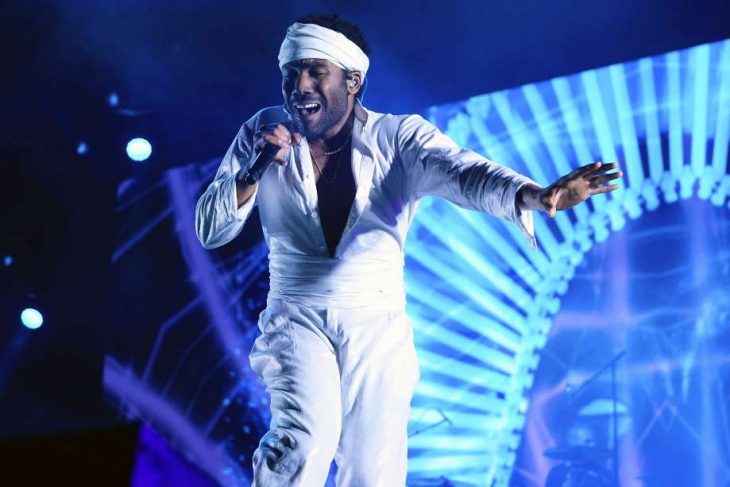 The best bands among the Northwest’s latest generation of heavy rock have replaced a sense of dread with a sense of humor (see Red Fang, Sandrider, So Pitted), and Portland’s Gaytheist might be the wryest of the bunch. If their name doesn’t give it away, perhaps song titles like “Avenged Seven-Minute Abs,” “Bland!” and “Post Apocalyptic Lawsuit” do. Then there’s bandleader-singer-guitarist-titular-gay-atheist Jason Rivera, whose Chaplin mustache and paperboy cap evokes a vaudevillian busboy more than a blistering shred hog. All that said, the trio is no joke: These guys know their way around a hook.

Remember when “jam band” was a dirty word? These days we refer to music of a certain exploratory ilk with more palatable monikers, like “improvised” or “experimental” or, hippest of the hip, “psych.” And so here’s a killer collection of Mexican psych-rock groups, all gathered tonight at Lo-Fi. Headliners Neptuna are a quartet of howling, hard-riffing women; Mortemart churns down motorik byways; Mindhala harkens to the heyday of headnotic acid jazz; and guitar-driven Uay shimmers like a desert mirage.

At what point does the studied replica meet—or surpass—the quality of the original? I’m asking for Leon Bridges, the Texas-born singer who arrived on the national radar in 2015 with his pitch-perfect take on hard-sung Otis Redding-style soul. Earlier this year Bridges released his second album, Good Thing, and it appears he’s stepped from the 1960s to the ’70s and turned to the lavish, orchestral arrangements of Gamble and Huff-style Philly soul. The music is personal, poignant, impeccable, gorgeous; we should be glad to have a young man so dedicated to his source material. But never forget: the O’Jays and the Trammps got there first.

The story goes that Tartini dreamed that Satan borrowed his violin and played him music, which Tartini transcribed upon awakening. Not for nothing is it called the “Devil’s Trill” Sonata, and it starts the opening concert of Emerald City Music’s season, along with Piazzolla’s homage to Vivaldi with the tango-infused “Four Seasons of Buenos Aires.” Then there’s Bottesini’s Gran Duo Concertante, originally for two virtuosic double bass players and accompaniment, but transcribed for violin and double bass as it will be played here, and composer Paul Wiancko’s “American Haiku,” played by himself.

Blood Orange is the ongoing musical project of the insanely talented and impeccably cool Dev Hynes, a London-born, New York-based multi-talent who’s spent the last 10-plus years honing his chops as a singer, songwriter, guitarist and film director. Hynes is known as much for his own music as for the alley-oops he’s given to much bigger stars, including Solange, Blondie, A$AP Rocky and Carly Rae Jepsen. He released his fourth album as Blood Orange, titled Negro Swan, in late August, and it furthers his investigation into the multifarious forms of modern blackness via experimental and addictive soul music. He’s one of today’s few generation-defining artists and the Moore will beautifully accommodate his brilliance.

Since their birth in 2011, Parquet Courts has largely stuck to the New York indie-buzz-band template, part arch-intellectual posing, part sweaty riff rock, beholden to Wayfarers-at-night East Village art rats like Lou Reed, Sonic Youth and the Strokes. With Wide Awake!, released in May, they turned a corner. Their fifth album finds the quartet as affected as it can be by forces beyond lower Manhattan, specifically by the producer Danger Mouse, who induces surprising funk and Afrobeat inflections in the music. It’s the band’s best album yet and reason to fully subscribe to these guys.

Nobody can write music of shifting colors like French composers, and Seattle Symphony’s second season concert offers an embarrassment of riches, including Ravel’s “Daphnis et Chlóe” Suite No. 2, plus his second piano concerto with his favorite jazzy elements, played by insightful Scottish pianist Steven Osborne. Then there’s Debussy’s “Printemps,” a perfect evocation of spring, and Marc-André Dalbavie’s “La source d’un regard” from 2007, with its enigmatic title and dreaming phrases. Ludovic Morlot conducts.

Per our conversation about Leon Bridges above (see Sept. 14), Childish Gambino—aka certified genius Donald Glover—earned my respect only after he artfully copped to Parliament-Funkadelic and Sly & the Family Stone with his 2016 album Awaken, My Love! Prior to that his introspective emo-rap was a nonstarter; afterward I couldn’t get enough of his funky stuff. As of May, his powerhouse single “This Is America” is the best song/video combination released this year; that it was a blatant, uncredited repurposing of New Jersey rapper Jase Harley’s “American Pharoah” is not a dealbreaker. This show is a must.