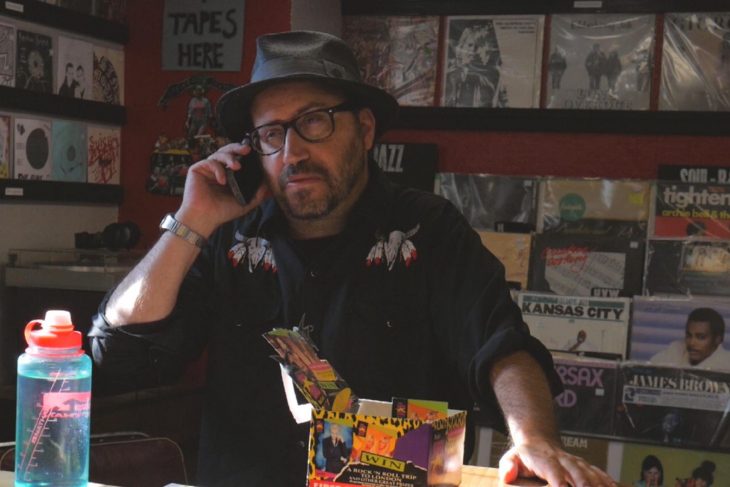 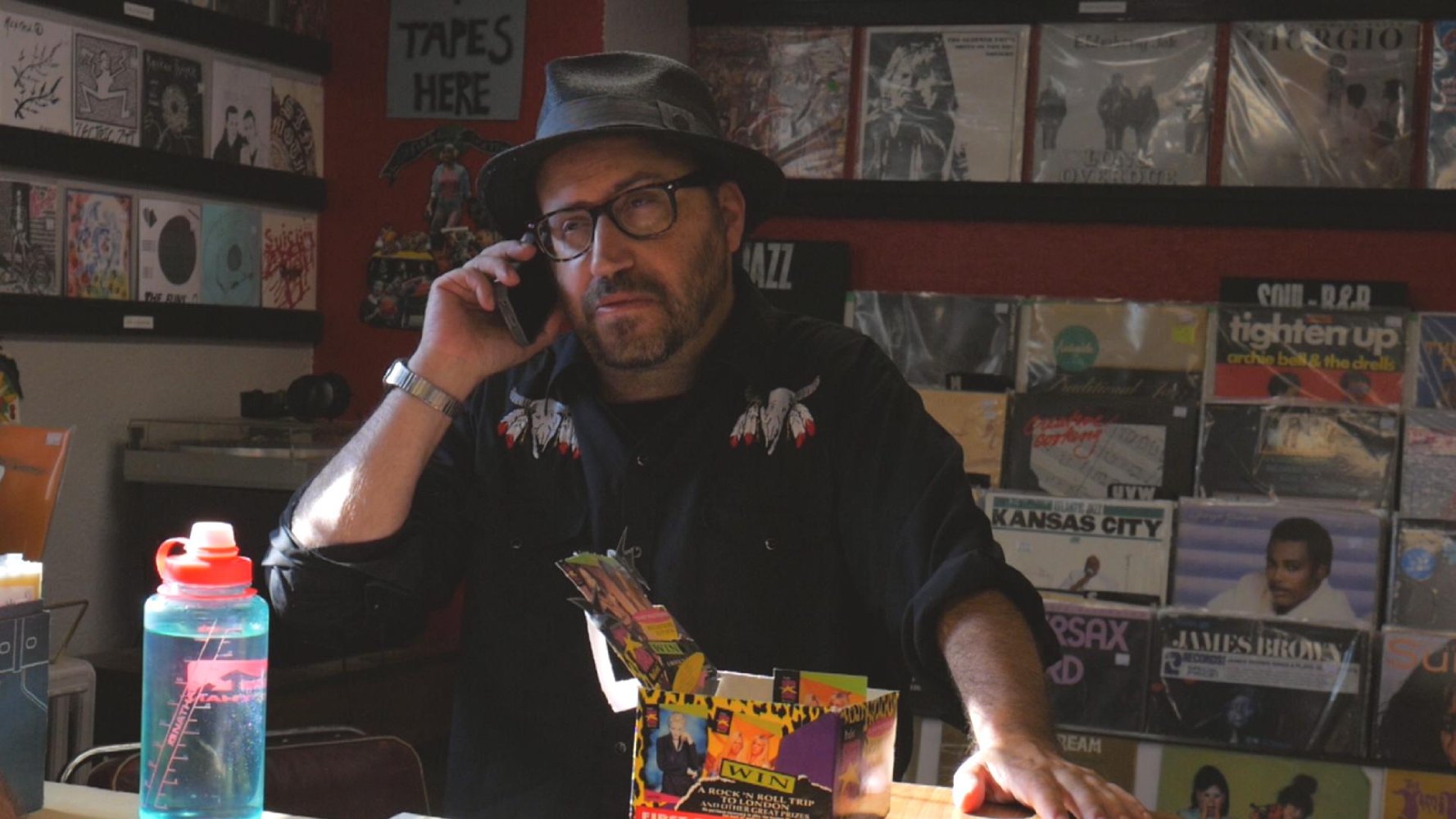 Fun Home, the hella-Tony-winning musical adapted from Alison Bechdel’s graphic memoir by composer Jeanine Tesori and playwright Lisa Kron, is an intensely funny, sad and personal story, careening through Alison’s childhood in a funeral home, her sexual awakening in college and her adult understanding of her family dysfunction. Great for people who find mega-musicals laughable. Runs through July 30. —Gemma Wilson
5th Avenue Theatre

Seattle has a half-dozen regular comedy shows focused on queer, trans, female-identifying and non-white performers (and the audiences who love them), none of which would’ve been possible without the efforts of El Sanchez. They joined forces with bestie Marita DeLeon for this QTPOC-centered comedy/variety show, which this month features local intersectional powerhouse Ijeoma Oluo and a dance performance by Dynasty Luna.
—Brett Hamil
The Rendezvous

Victoria Redel reads from her novel Before Everything, which explores the identities and inner lives of a group of women through the lens of their decades-long friendship, and Julia Fierro reads from her novel The Gypsy Moth Summer about a daughter’s return of to the Long Island community where she grew up. Any reading presented by Hedgebrook is not one to miss! —Sarah Galvin
Elliott Bay Book Company

City Arts faves Mount Analogue and The Factory team up to present a blockbuster of artsy, kinky introspection about the ineffable vanity of life and the inevitable end of everything with BLOW UP, an exhibition featuring inflatable art, blow pops, blow-up chairs and other airy art by Amanda James Parker, Peter Dodds, Guy Merrill, Trevor Dykstra and the Seattle Design Nerds. —Amanda Manitach
The Factory

Joe Rudko and Kelly Bjork are pretty much the power couple of Seattle’s young art scene, so this special one-night-only collab exhibit of diptychs at Calypte Gallery (which is specifically only showing art made by couples this year) should be revealing, a little too intimate and hence amazing.
—Amanda Manitach
Calypte Gallery

Fiona Davis reads from her debut novel The Dollhouse, about the Barbizon Hotel for Women, home to women in an array of professions struggling to succeed in 1950s New York, including Sylvia Plath and Joan Didion.
—Sarah Galvin
Elliott Bay Book Company

Two albums in, Algiers is now the leading voice of scathing protest music in America. Spread between Atlanta, New York and London, the interracial quartet has front-row seats to systemic racial and economic injustices on both sides of the pond, aiming straight for the heart of the matter with a steamroller of post-Motown soul, no-wave distortion and gospel-like vocal exhortations. —Jonathan Zwickel
The Crocodile

The problem with all these summer music festivals around town is they don’t have nearly enough wrestling. The North West Alliance is here to fix that. You got your full-size wrestling ring, a double bull rope match and a belching contest. And in the main event, world champions of rock Stallion defend their title from brash upstarts Pink Parts. Get ready to rummmbllle, y’all! —Dan Paulus
Sisters and Brothers