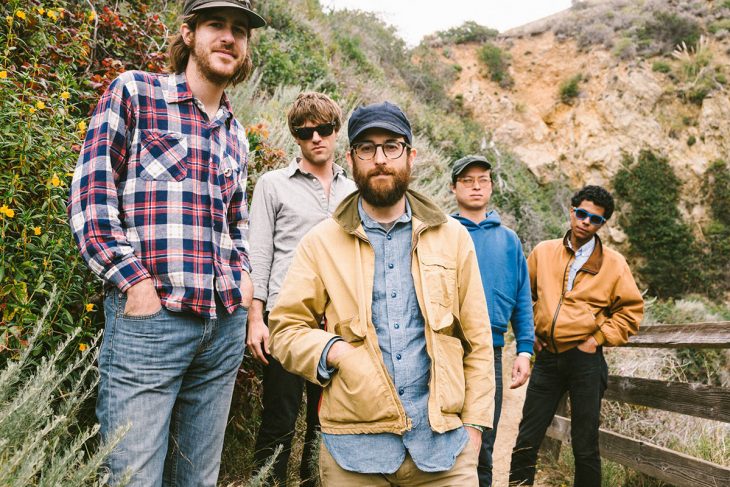 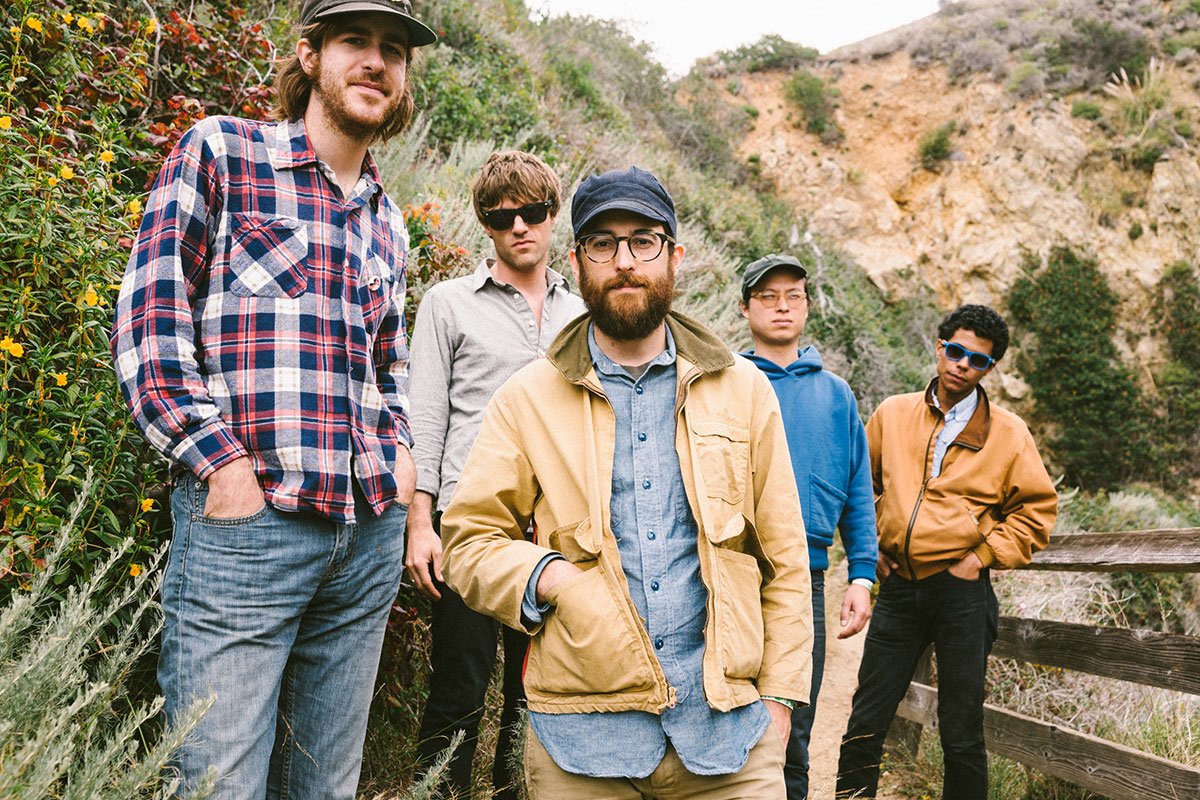 Heidi Schreck cut her teeth as a playwright here, paving the way for her award-winning career as both an actor and a writer. In Grand Concourse (named for a major Bronx thoroughfare, originally modeled on the Champs-Élysées), the devoted manager of a Bronx soup kitchen confronts her compassion fatigue when an idealistic, confused young volunteer pushes her to her limit. Grand Concourse runs through June 11. —Gemma Wilson
Seattle Public Theater

Woods’ music is rich—alternately squalling and calming, earthy and cosmic. But the NY-based band are also the gateway to their own ecosystem, which encompasses a record label, music festivals on both coasts and some 10 sprawling albums, each more refined than the last. Their latest, Love Is Love, was written in an anguished burst after Trump’s election, and it’s perhaps their best, elegantly distilling their sanguine take on timeless rock ’n’ roll. —Jonathan Zwickel
Sunset Tavern