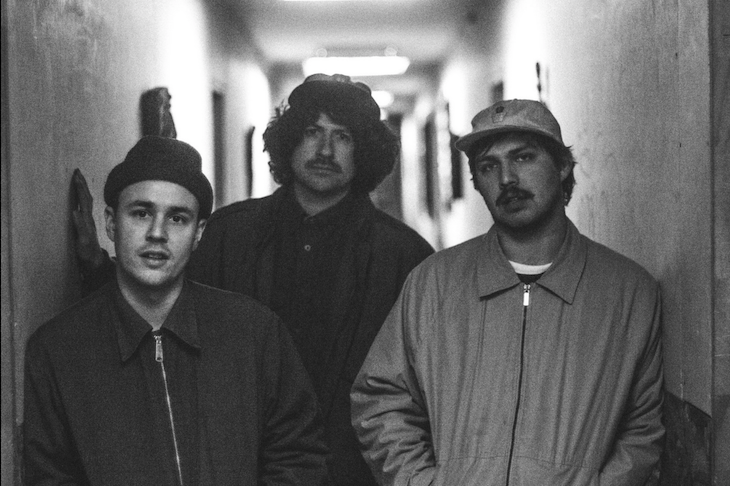 The new single from alt-rock trio Feed, “Someone’s Blues,” is a flange-firing, drum-filling rocker that reaches a righteous crescendo before fading out on planetarium laser-show sound effects. We’re very excited to premiere it today.

We could just drop a BandCamp widget right here and call it good but nah—we’re gonna have some fun before we get to the money shot.

So what’s this song about?
To all you dummy’s out there spouting nonsense: I AM NOT GONNA LISTEN TO YOUR SHIT ANYMORE!

No what’s this song really about?
I think it can be too easy to look at very big, very real problems and internalize them and make them about yourself. I think we’re all, myself most included, too eager to jump into the conversation and make our point instead of just leaving space to listen. This song is about being exhausted by those people; those that never shut up and make everything, political or otherwise, about themselves without taking the time to listen to others.

Who’s in the band? Please assign a relevant avatar, real or fictional, to each member.
Chase Hoyt sings and plays guitar 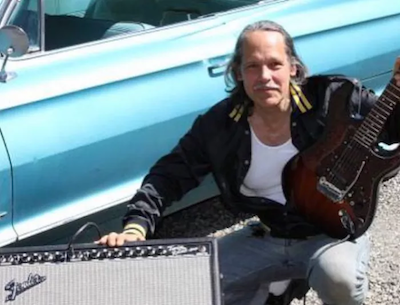 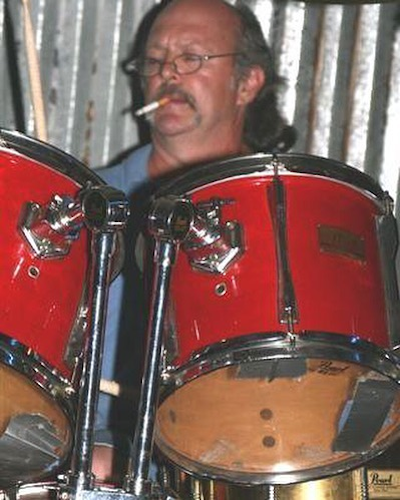 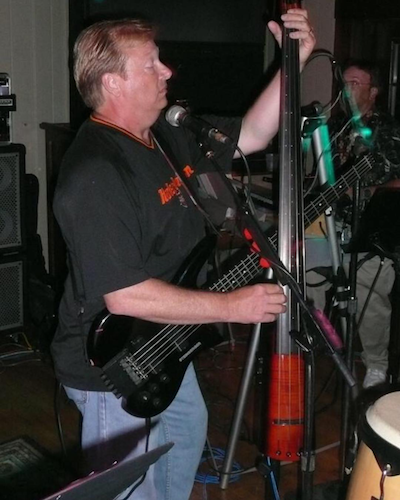 (pics of the band courtesy @rigsofdad)

What bands were you in previously and when did this current one begin?
We started jamming in the summer of 2016, I think. Not totally sure, but it took a bit for us to actually form the band.

Before then Matt and I (Chase) played in Ubu Roi with our two buddies from college, Sam and Colin, then we started Spaced Out before Feed kinda took over. Pat used to play in Rose Windows who were on Sub Pop and now he plays in a few different outfits around town.

Where do you live?
I lived in the Central District for the last four and a half years until I moved to Queen Anne a few months ago. I love the CD and I miss it a lot. Queen Anne is cool, just a different vibe altogether. Matt lives on First Hill and Pat lives in the Central.

What was the last thing you bought off the internet?
Straight-up tie between the pre-order for the new King Tuff record and a 32 pack of Friskies Savory Shreds flavored cat food—it’s my cat’s favorite. Ordered both on the same day, cat food came first.

What’s your most unlikely influence?
Not sure how unlikely this is, but I absolutely love the band Rainbow, specifically the three albums that Ronnie James Dio sang on in the late ’70s. They’re a huge semi-proggy ’70s rock band where everybody is playing like the fate of the universe hangs in the balance. It’s pretty over the top at times, but it’s awesome.

One that’s definitely unlikely but is making its way into the new stuff we’ve been writing is drum ‘n’ bass, specifically jump-up from the late 2000s. People like Hazard, Sub-Zero, Pendulum, Original Sin, Taxman, Shyfx, Sigma, TC, Hype, Drumsound & Bassline Smith… Really there are too many to name. All these UK DJs and producers that work within the conventions of their very specific genre to produce unique and awesome shit. I love this era, takes me right back to high school. It’s all very ravey, fast and wompy, and the pacing of it and manic energy is endlessly exciting. I think if we’re trying to put together a sonic lineage from krautrock to modern day dance music and dubstep in particular, this era of dnb is your missing link.

Which emoji do you use the most?

Where was your most recent gig and where’s your next?
We played 3/16 at Black Lodge with Patti and Coke from Oakland and Schnupp and the Pups from Seattle. We play Saturday, 4/21 at the Kame House with Wolcott’s Instant Pain Annihilator and Spirit Award. See you there????