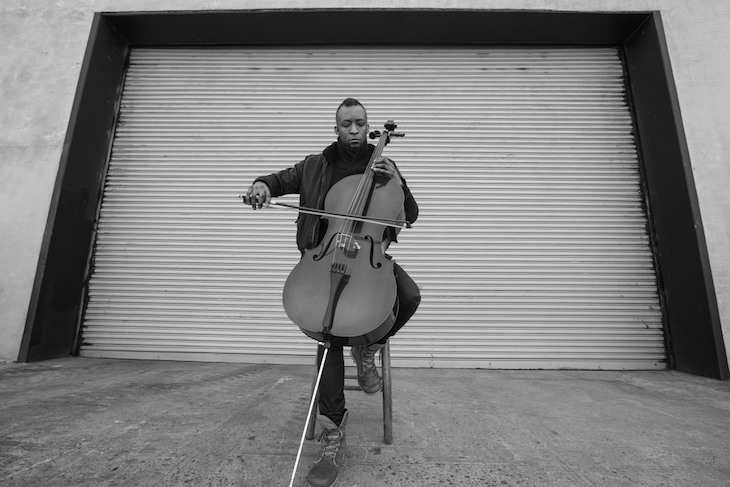 CŌNSŌLŌ
The latest program from a cappella vocal ensemble the Esoterics has a doozy of a full title: CŌNSŌLŌ – the reimagined requiem: the balm for sorrow. It features contemporary choral music by Eric Barnum, Anna-Karin Klockar, Ily Matthew Maniano, Dale Trumbore and Sarah Rimkus, who won the group’s prestigious annual Polyphonos composition competition for 2018. This season, the group’s 25th, has an equally impressive label: saecula sacrorum, or “secular versions of sacred forms.” In this case that sacred form is the requiem, traditionally composed as a mass for the souls of the dead.
Oct. 5–7 / Various locations

Emerging Artist: Gabriel Royal
In a few short years, classically trained cellist and vocalist Gabriel Royal has gone from busking on the platforms of the New York City subway to performing in some of the city’s big-deal venues such as Le Poisson Rouge and Blue Note Jazz Club. As Royal describes it, “my music combines the expressive power of classical music with the lyricism of pop and singer-songwriter genres.” In 2016, he released a self-titled album of “grown-up lullabies” to critical acclaim; his second effort, Miss Once in a Blue Moon, turns his attention to romantic love and is scheduled for a Sept. 7 national release.
Sept. 30 / Benaroya Hall Illsley Ball Nordstrom Recital Hall