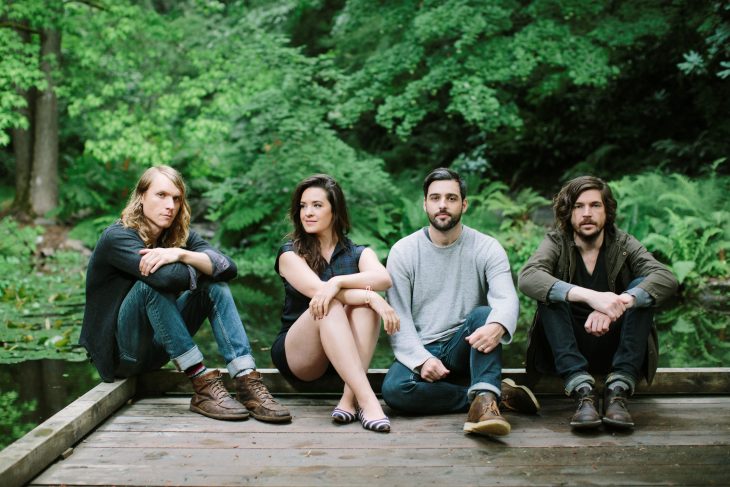 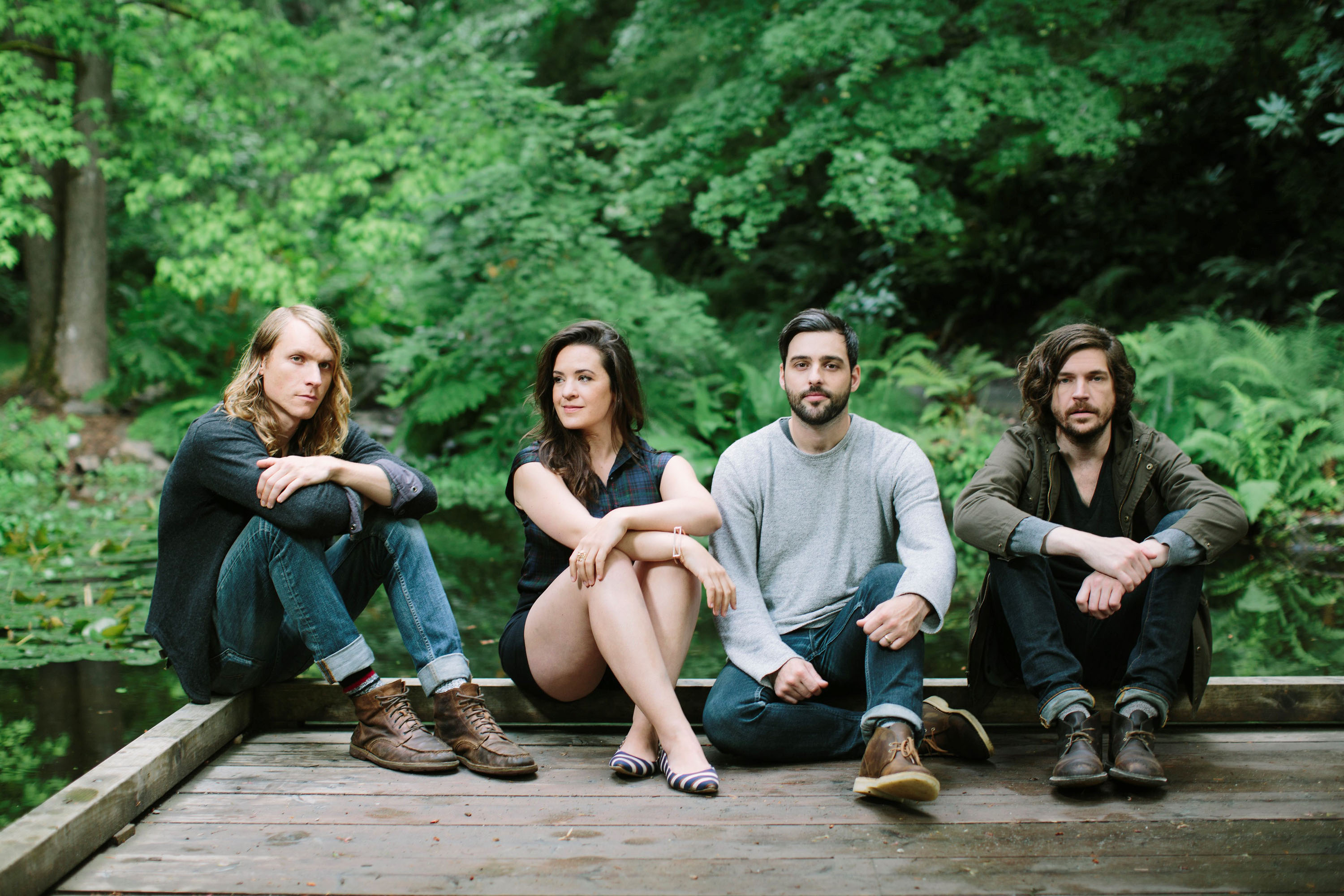 Erin Austin is a familiar face around the Seattle music community. Maybe you’ve seen her perform as OK Sweetheart, backed by a three-piece band, at the Tractor or Barboza or Doe Bay Fest. She’s an equally familiar voice on TV and the big screen, where her songs have been featured in the Mark Wahlberg film Contraband, various MTV shows, and commercials for Zale’s and Nissan. Whether on stage, in the studio or in front of her keyboard at home, Austin is one of the many always-practicing, never-not-working-full-time musicians that call Seattle home.

Her voice sets her apart within the city’s vibrant folk-pop scene. Austin sings with the kind of richly nuanced, delicately expressive delivery, redolent of early 20th-century jazz and Tin Pan Alley pop, that can only be described as timeless. Whether leading Vito’s Lounge in a romantic Christmas carol singalong or skipping through a jaunty modern breakup tune, she puts as much amiable idiosyncracy as technical ability into every note. You’ll hear both come through in this pair of OK Sweetheart tunes—one from early in Austin’s career, the other her most recent single—that City Arts is premiering today.

The first, “Boat,” was recorded seven years ago in Los Angeles, while Austin was on tour. In the accompanying video, alongside Austin you’ll notice none other than Beck Bennett, currently a performer on Saturday Night Live most famous for his Vladmir Putin impersonation. When the video was shot, Bennett had yet to land on SNL and was a friend of director Mickey Meyer, who himself was a high school friend of Austin’s. Meyer went on to become a founding producer of Jash, Sarah Silverman’s comedy production house. Austin says the project was just a lark, just a few friends getting together to play around with a green screen; Meyer recently dug up the clip and sent it to Austin. It’s a charming time capsule, featuring a slew of very talented people.

“You work hard and hope for the best, and show up on time for auditions and email people back,” Austin says. “You’re responsibile for your career, but you never know when something will blow up.”

Fast-forward to 2017. OK Sweetheart now comprises Austin, plus guitarist Michael Porter, bassist Jeremy Buller and drummer Alex Westcoat. The quartet has been releasing one-off singles as they work on an upcoming full-length, the follow-up to OK Sweetheart’s 2011 debut Home, featuring the new lineup and new songs, all moving in a new, updated direction. The latest is “Pranks,” which emphasizes the progression from “Boat”‘s rustic austerity to a bigger, richer, more rock n’ roll sound. And just try to forget that whistle that opens the song.

After living in New York, Texas, California and Oklahoma, Austin’s been full-time in Seattle for about three years. She’s settled into a routine, playing with a consistent band and crafting her next chapter. She’s spent the time between her first record and now building a community of supporters—a slow-burn approach that allows her to focus primarily on the music that leads to hear livelihood. As you hear in “Pranks,” there’s a lot to love.

“I’ve been making music for the past however-many years, but I’ve been too afraid to put it out,” Austin says. “I’ve kinda shot myself in the foot by waiting. How do I show people what this music career really is? These two songs tell that story.”

Purchase “Pranks” and all things OK Sweetheart at oksweetheart.com.