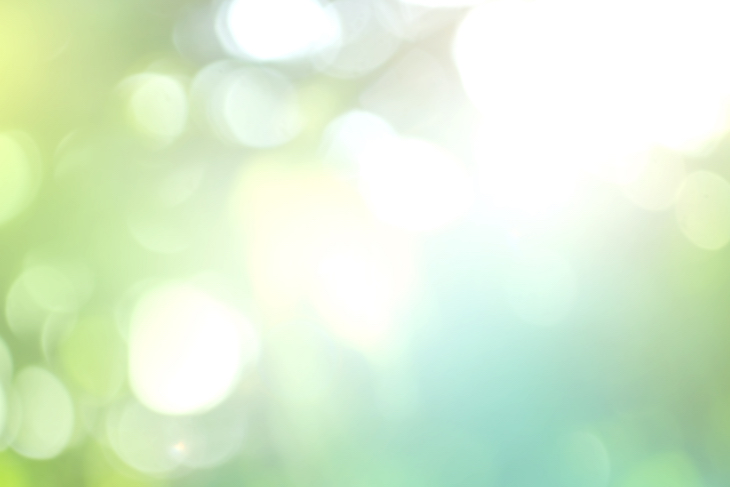 We hoped this day would never come. City Arts as we know it has reached its end. We’ve run out of funding and are ceasing publication.

We know this will likely come as a shock and a loss to many of you, as it has for us, so before we sign off we want to share how we got to this point and reflect on the journey.

Last spring our longtime former parent company reached the point where it could no longer subsidize our operations, as it had done since our inception. Rather than fold, we decided to make the leap into independence and become a social purpose corporation. Readers supported us via a crowdfunding campaign, and we began internal efforts to raise the $1.2 million we’d need to build a new membership program for individuals and corporations. In the next few years, the revenue generated by that program would make our new business model sustainable in the long term.

Since this transition began in early April, we’ve been deeply moved by the community’s enthusiasm for our work and our plans. Some brave believers contributed significant resources that made the last few months possible, but there just wasn’t enough financial support to buy us the time required for full transformation. Please know that everyone involved with City Arts has done everything they could do to keep this dream alive.

We knew going into this process of independence that the prevailing winds in both media and the arts were not on our side. Major publications in Seattle and around the U.S. have all but eliminated arts coverage, and the arts sector remains consistently undervalued by private and public interests.

In the weeks ahead, efforts will continue to evolve and sustain City Arts in some fashion, such as a smaller all-digital platform. Our archive will continue to live online no matter what; the extensive record City Arts has collected over 12 years is important to maintain for the sake of history. We sincerely hope that some parts of what we’ve built over the years will find a way forward.

Looking back, City Arts began 12 years ago in Tacoma. Not long after it launched, staff spun off Eastside and Seattle versions, then consolidated all three into a single publication in 2011. City Arts Fest, a weekend-long music and arts festival, ran from 2010–2012, and over time events like Art Walk Awards, Band Crush, Genre Bender and the Future List Party sprang to life.

The core of today’s editorial team began to take shape nearly eight years ago. From the jump, we worked in earnest to connect the many aspects of our region’s arts and culture, across disciplines, high to low. We made the decision to focus on people, on the relatability of their humanity, as a means of making art and artists more accessible. We focused on the local creative ecosystem first and foremost, with a commitment to emerging artists and the grassroots. We pushed to strengthen that ecosystem in ways that would make it possible for artists to spend their whole careers here, without having to leave because they ran out of money or opportunity. In pursuing those goals, our team became the rare kind of family that comes along maybe once in a lifetime. Together we helped reshape the conversation in the city.

During those eight years, much has changed in our region, our world and our lives. We’ve seen artists, projects and productions come and go. Through all of the changes, it has been an extraordinary honor to serve this community and to tell the stories of the remarkable artists and culture-makers who live here. Making a magazine with a tiny crew and shoestring budget is challenging and relentless, but our community always made the hard work absolutely worth it.

Through our successes and failures, we’ve learned so much from all of you, and from each other. Among the most important lessons was how to use our platform as a vehicle for social justice, to paint a portrait of the creative life of Seattle that accurately reflects the spirit of this place and the character of our culture. Art is a means to fight the ills of patriarchy, white supremacy and capitalism and to render the kinder, more human world we want to live in.

For now, we take heart in the beautiful prism of countless people who’ve been with us on this ride and we trust that our legacy lives somewhere in those beams of light. Whether you’re a reader, an artist, a contributor, a fan or a supporter, thank you for being a part of this experience. We’ll never forget it.