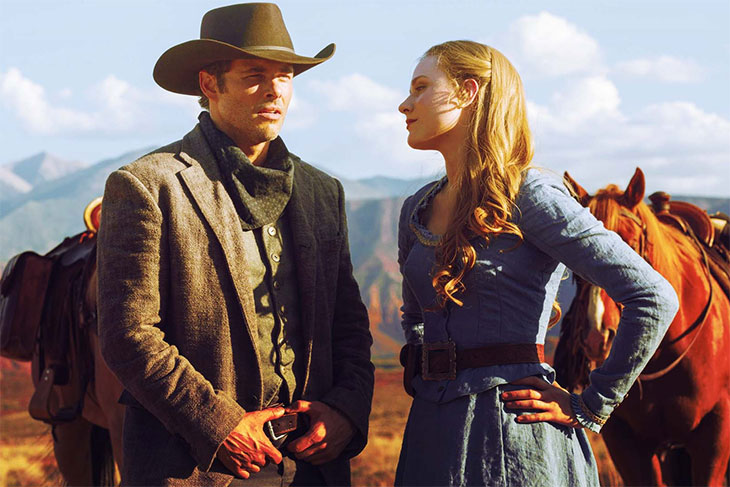 As I pull into the neon-lit shopping plaza on Lake City Way, I immediately sense that something feels different. Drivers are jockeying for parking spots, shouting obscenities and honking horns. A rusted-out El Camino blasts Bon Jovi beneath a flickering streetlamp. Ice slush and road salt are melted into the cracks in the pavement, though it hasn’t snowed in months. An old man in a tracksuit sets down his load of groceries to flip me a bird.

I’ve arrived at Eastworld, an “immersive shopping complex” designed to conjure feelings of nostalgia and belonging for alienated émigrés from the other side of the country. It’s a painstaking recreation of an East Coast strip mall, accurate right down to the smashed Yuengling bottles and crumpled Dunkin’ Donuts bags in the gutter. A place where homesick transplants can grouse about the Seattle Freeze over bagels and lox and argue about the authenticity of various thin-crust pizzas.

Inspired by the success of Westworld, the HBO series about a futuristic theme park that simulates the Wild West, Eastworld creator Craig Russo went to great lengths to achieve an accurate representation of his former stomping grounds.

“I got tired of people around here looking at me like I’m the asshole,” explains Russo. “I wanted to create a place where you could feel comfortable telling someone to go fuck themselves.”

Russo couldn’t afford a fleet of lifelike, reprogrammable android “hosts” like the ones in the HBO show, so he imported a crew of unemployed workers from Rochester and Buffalo. They’re called Townies and they work a variety of roles, from “surly WaWa cashier” to “sharp-tongued dim sum waitress.” Townies serve up maximum attitude and tolerate minimum bullshit.

On a recent visit I join Russo for lobster rolls at McGillicuddy’s and then a round of boilermakers next door at Sharky’s Package and Lounge. I witnessed several confrontations throughout the evening, but Russo insists that surprisingly few arrests are made at Eastworld, despite the fact that visitors are encouraged to “become their true selves.”

“Here, if you tell someone to say something to your face, chances are they probably will,” Russo explains. “People set clear boundaries—and respect them.”

On the way to my car at the end of the evening I find my path blocked by a clipboard canvasser, a familiar interaction in Seattle and one I usually politely decline. But after a night steeped in East Coast attitude I felt uncharacteristically blunt.

“Get outta my goddam way,” I said.

“Hey, fuck you, buddy! You think you’re better than me?”

We beamed at each other for a moment, two strangers far from home.