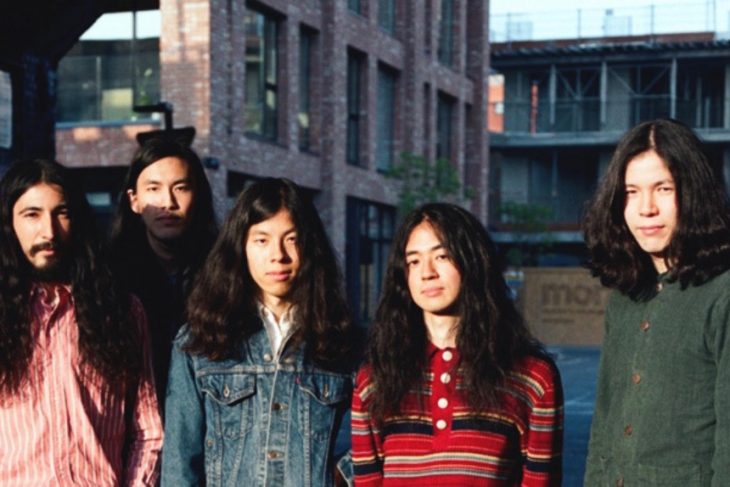 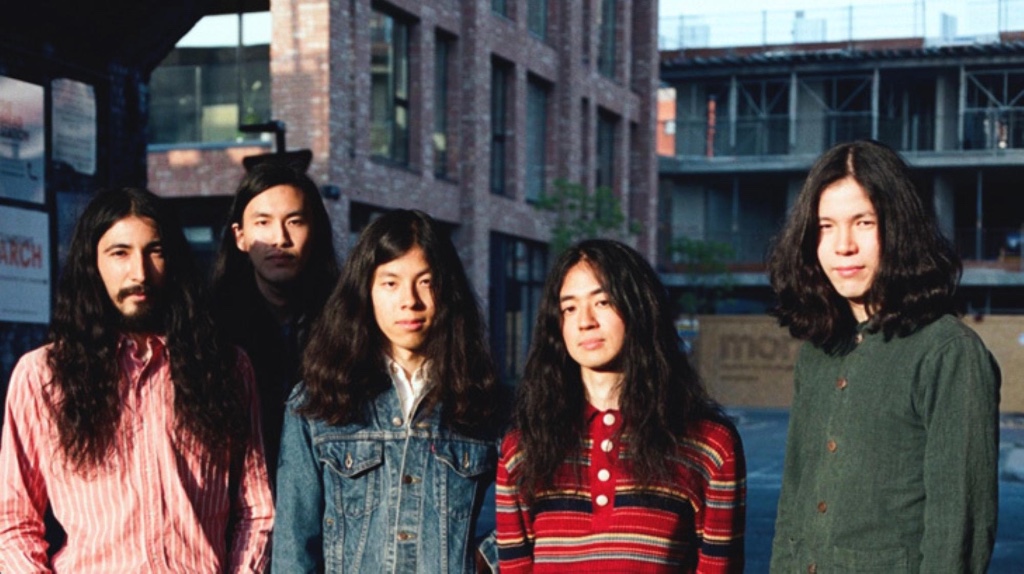 For a lot of years, The Flaming Lips were the greatest psychedelic rock band on the planet, three scrappy Oklahoma punks dosed on acid and diving down the most perilous of rabbit holes. They’ve evolved into trippy elder statesmen, delivering reliably surreal live shows. The languid, shimmery indie pop of Klangstof should provide an ideal appetizer. —Tony Kay
Paramount Theatre

“And I am telling you, I’m not going,” may be the most famous lyric from this 1981 musical about the rise (and behind-the-scenes drama) of a mid-century girl group, but it’s one of many great lines in this soul, rock, funk and disco-infused musical. The costumes are out of control, as are the three lead voices. Dreamgirls runs through July 2 in Issaquah. —Gemma Wilson
Village Theatre

I spend so much time at the theatre I don’t get much time for live music, but I’m definitely carving out an evening to see talented bassist and composer Evan Flory-Barnes headline the Neptune. Flory-Barnes is best known as the bassist for Industrial Revelation, but tonight, he leads an ensemble playing his work “Acknowledgement of a Celebration: Inheritance, Authenticity and Healing.”—Gemma Wilson
Neptune Theatre

Hailing from the center of the Japanese psychedelic underground, Kikagaku Moyo makes “feeling good music”—beautiful, sensuous ragas that ebb and flow with acoustic guitars, sitar, violin and other strings, plus obscure percussion and occasional reverb-drenched voice. The music is overwhelming in its serenity, though it also finds a garage-rocking groove here and there. —Jonathan Zwickel
The Sunset

The satirical game show returns to the Northwest Film Forum for a two-night stand, this time with a multi-camera production crew to preserve the proceedings for posterity. The gleefully off-kilter show will feature local celebrity guests like rapper DoNormaal and Jeopardy master Ken Jennings competing in games like “High Rise Condo or New Age Band?” —Brett Hamil
Northwest Film Forum