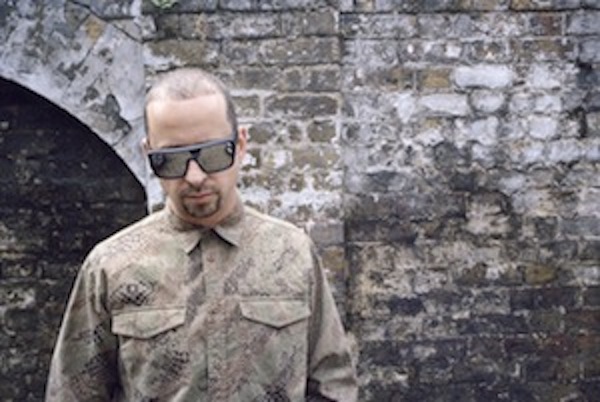 Decibel Festival is always an embarrassment of riches, and the 10th anniversary lineup encapsulates the ethos of the unique festival. Many artists who’ve headlined in years past, like Green Velvet, Speedy J, Thomas Fehlmann, and Derrick Carter, are playing afterhours time slots this year (beginning tonight, for the brave) while prime time is devoted to a staggeringly eclectic schedule of up-and-comers, legends and unknowns. So it is—aren’t we lucky?—more of the same.

I began Wednesday night at the Hyperdub showcase at the Crocodile. Db-associated promoters have always brought future bass and dub music to Seattle at just the right moments—past performances from Kode9, Benga, Mary Anne Hobbs, Scuba and Sepalcure come to mind—and with the rise and fall of the bass drop in pop radio, it’s now come full circle. 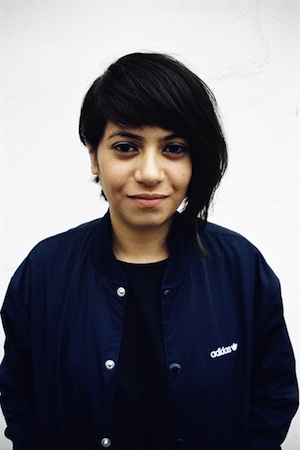 So what’s venerable label Hyperdub up to now? London’s Ikonika played a rousing set to a house packed with smoke from fog machines and vapes. Her style is hard to sum up. It’s upbeat but also dark, scuzzy but also lovely, not averse to a garage diva sample and not so skittery that you can’t get into a groove—erratic BPMs divide dance floors, as her follow-up, Chicago’s DJ Spinn, demonstrated. The room filled again when label head Kode9 played just after midnight. The guy is sort of a genius. Check out his book, published by The MIT Press last summer, Sonic Warfare: Sound, Affect, and the Ecology of Fear. With a deep knowledge of what sound does to bodies and minds, Kode9 manipulated dancers into following highly asynchronous beat patterns, and then rewarded them with ape-brain pleasing samples of Wu-Tang and Ludacris scattered within.

On Capitol Hill, pass holders were turned away at the door of Neumos for the Factory Pop showcase. Everyone loves a good scandal. Peter Hook, co-founder of Joy Division and former New Order bassist, has been feuding with his old bandmates for a couple of years. He began by performing Unknown Pleasures with his new band, The Light; New Order responded by re-forming and touring without him; Hook is now performing Movement and Power, Corruption & Lies without them. Bernard Sumner said to NME that Hook has “opened the gateways to Hell.”

Sharing a smoke with fans at the side entrance of Neumos, Hook looked elated after his sold out set with The Light. He jumped back onstage to perform an encore with none other than Moby, who sang, “New Dawn Fades,” “Transmission,” and “Ceremony.” In the Peter Hook vs. New Order battle, the fans keep winning.

Down the block at mega-club Q—the venue that makes you think you’re at Winter Music Conference in Miami—Berlin’s techno MVP Ben Klock was working on a four-hour set that got the crowd sufficiently greased for the rest of the weekend. For a minute there in the mid-2000s, the label Kompakt could do no wrong, nor anyone who played at Berlin clubs like Berghain/Panoramabar. Now Kompakt is an afterhours showcase, but Klock’s set was a reminder of the foreplay-like qualities of deep, propulsive Euro-techno.

Of special interest this year is the inclusion of so many female vocalists into the mix—teenage New Zealander Lorde, goth-orchestral Zola Jesus, Little Boots—not to mention female-fronted acts like Light Asylum and THEESatisfaction. (Innovative, spooky songwriter Chelsea Wolfe is also performing a non-Decibel but very worthy show at Barboza on Friday night.)

Over the weekend I’ll be speaking with artists and attendees about their favorite performances and surprises from the last ten years, for a Monday recap. Have fun out there, and if you see me with a tape recorder, let me know your highlights from Decibel over the years.