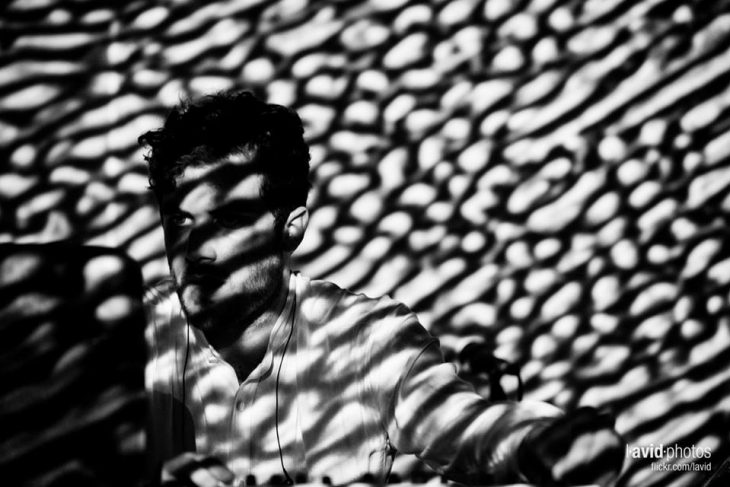 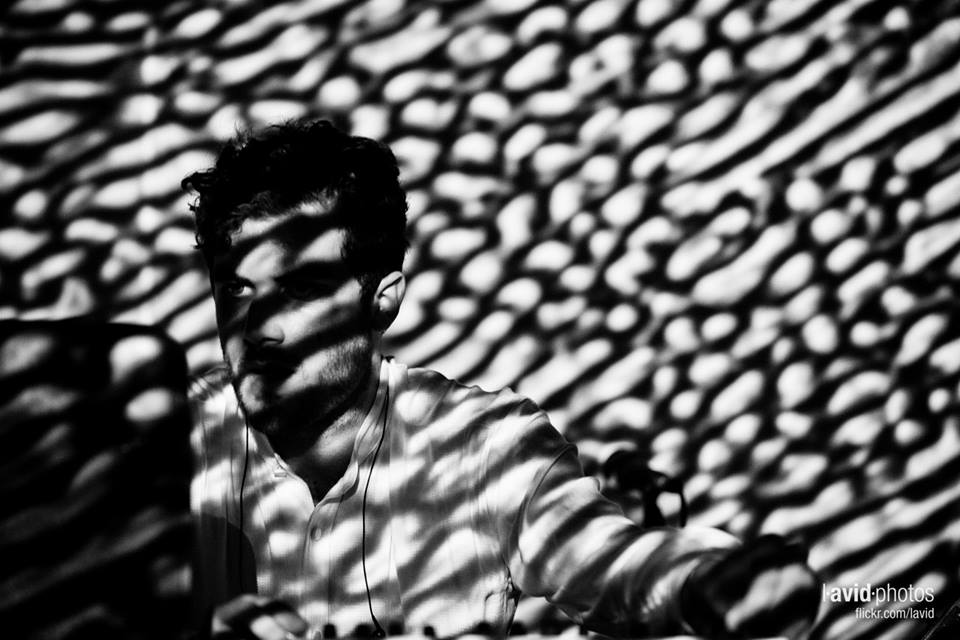 At this year’s 10th anniversary Decibel Festival, I felt a changing of the guard. This subtly shifting awareness crystallized each night, as familiar faces were eclipsed by enthusiastic and friendly strangers. Whether it’s because of more venue choices or more need for sleep, I saw scene mainstay Donte Parks at his traditional spot—in front of the speaker at Neumos’ stage right—only on the final day of Decibel.

This might sound like insidery talk, but there is really is a core of a few hundred people (maybe less?) who have helped propel Seattle’s electronic music scene over the past decade, who have kept interest going when “EDM” was decidedly unpopular. Decibel founder Sean Horton, foremost, has used that energy to create a lasting event that more and more people want to be a part of each fall. The festival is evidence that audiences are willing to try new things and build community. As scene stalwarts begin to move on and a new manifestation arises, next year and beyond, what will Decibel’s 11th year look like? That’s a question that longtime attendees meditated on this weekend during Decibel Festival #10—when not getting lost in the music, of course.

I stayed away from Showbox SoDo, where Nicolas Jaar, Flosstradamus and Zedd headlined various nights, as well as the star-studded after hour parties (and the secret-ish ones, featuring longtime favorites like Derek Plaslaiko, which went on until noon the next day). There was no universally agreed upon MUST SEE SHOWCASE this year. Many people were eager to see modern classical pianist Nils Frahm based on last year’s intense showcase, and they had two chances at the lovely Nordstrom Recital Hall at Benaroya. A dapper dancer named Ted Chen told me that on the Saturday night performance, “everyone around me was crying.” The reverse occurred with the awaited performance of Actress—a producer everyone loves on paper who had to cancel his appearance at last year’s fest. This time, word was that he finally dropped a beat 20 minutes into the set; was boring; was too high to know what was going on.

Lots of openers outdid themselves: Seattle’s own Vox Mod plus Huerco S. and Vessel, both from NYC’s Tri-angle Records. Brooklyn trio Archie Pelago melded live saxophone, trumpet, cello and Ableton beat-making wizardry. Many acts played in real time and took risks, allowing human moments of production and performance to break through. DJAO, on before local producer Kid Smpl at the Hush Hush showcase Saturday night, crooned over his muted beats. In the dark he let his voice and music take the spotlight and surprised some of the bros in the room with a bit of sensitivity. These acts show that Horton’s taken the pulse of international electronic music again and come out ahead of the curve. 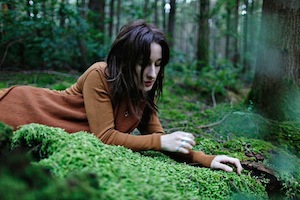 Another artist who kept straying from the spotlight was Zola Jesus, who performed at the Triple Door on Saturday with conductor JG Thrilwell (of industrial legends Foetus) and the Mivos Quartet. The collective released Versions in late August, and Jesus’ songs lived and breathed in exciting new ways with the quartet’s treatments. A few people were taken aback at how different they were from her typically gothic-synth sound. Wearing a brown robe with a gold band on her arm and a severe updo, Zola gave a full-throated performance reminiscent more of Sade or Chaka Khan than Siouxsie Sioux. She frequently roamed to the side of the stage or out into the crowd and let the audience take in the accomplishments of the quartet.

Saturday night at Showbox Market, Juan Atkins presided over a thousand white people barely dancing, and later the Orb presided over an ecstatic crowd of ancient ravers. On Friday, Machinedrum’s live set at Showbox Market was phenomenal. On Thursday night at Chop Suey, I was pleasantly pummeled by the dark magic of someone named Evian Christ. And my festival favorite was someone else I’d never heard of before, a Bulgarian producer named KiNK who played Neumos at 11 PM Sunday, one of the final acts of the fest. Donte tipped me off, and there he was right in front of the speaker. 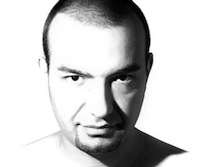 As I watched from the balcony, KiNK took over for Archie Pelago on Decibel’s closing night, exciting the growing crowd with his mixture of live sampling from LPs, MPC and gadgetry. He would shake some beat-maker thingy in time at the audience; at one point, he extended part of a touch pad and let five or six people press keys, creating the foundation for the next song. Never did it sound fucked-up. He, too, had an element of live riskiness about him, creating massive buildups that exploded the room in exuberant dancing. Like the Decibel crowd, he was having so much fun.