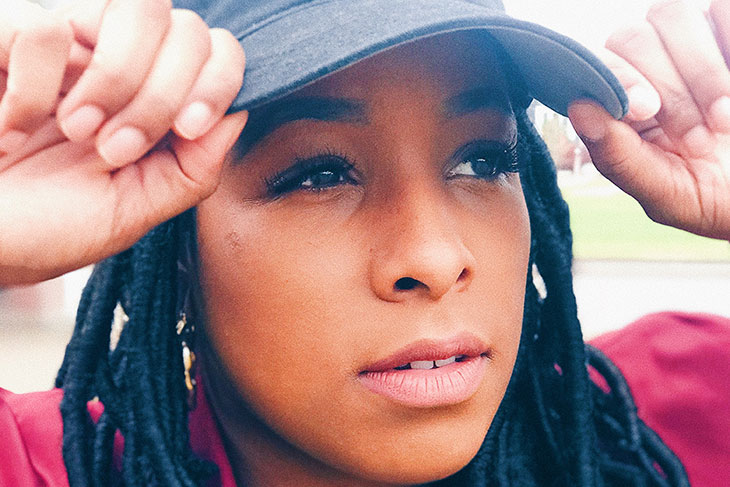 Five Can’t-Miss Songs from the PNW

Syrinx Effect, “Super Soaker”
Veterans of the U-District’s adventurous improv jazz scene, Naomi Siegel and Kate Olson start with unconventional instruments (trombone and soprano sax, respectively) and stretch things further afield with live looping and digital effects. Their new album, A Sky You Could Strike a Match On,is as moody as the title suggests, lit by flashes of playfulness like this.

Karl Blau, “Poor the War Away”
As heard on Karl Blau’s zillionth album, the just-released and very good Out Her Space, the hardest working man in Anacortes now traffics in spacious, electro-acoustic soul folk. He’s been simmering this particular song’s neo-Beat groove poetry since at least 2012, when he posted alternate lyrics on BandCamp.

Seacats, “My Shoes”
In my mind Seacats will forever be teenage brothers competing in a battle of the bands, because that’s where I first encountered their unassuming, unhurried pop-rock, after they’d driven from Kelso to eventually win the thing. Their earnest intentions in this mellow, ’70s radio-rock throwback are just beautiful.