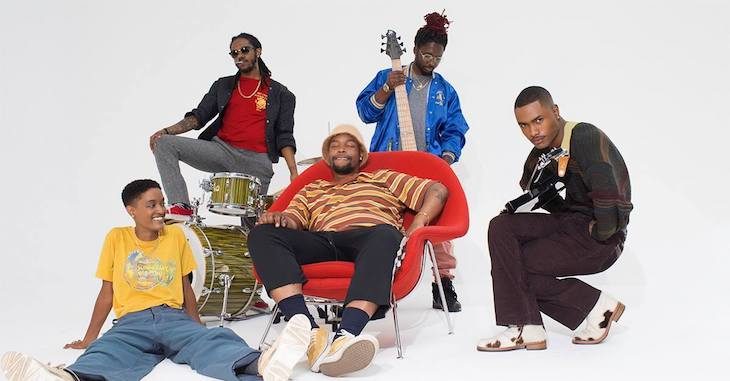 The Most Dangerous Game

If you’ve ever enjoyed a movie about human beings being hunted by other human beings, you really should catch this fast-paced and suspenseful 1932 granddaddy of all people-hunting-people films, co-directed by one of the makers of the 1933 King Kong. —Tony Kay
Grand Illusion Cinema

Like a shamboling zombie seeking brains, Glenn Danzig continues his endless pursuit of dark majesty. Info is scarce on this tour, the 30th anniversary of his namesake album, but expect plenty of cuts from that platter with the possibility of a Misfits song or two. Also on the bill is the latest version of metal godfathers, Venom (now with the added sobriquet “Inc.”). —Dan Paulus
Showbox SoDo 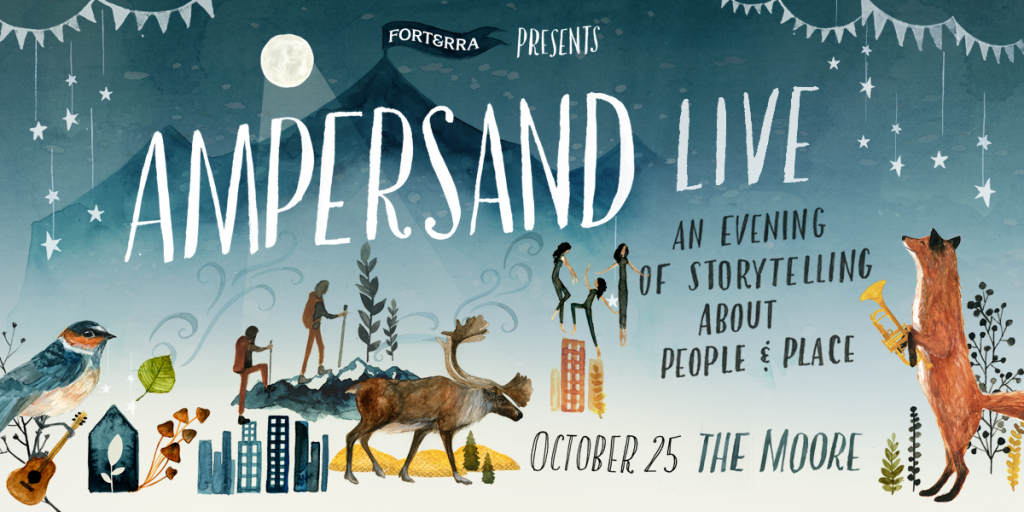 Forterra presents Ampersand LIVE, an evening of storytelling about people and place. Join us for this live, unrehearsed stage show featuring local contributors and celebrating all things edgy, nerdy, quirky and wonderful about the Pacific Northwest.
Moore Theatre

Virginia post-punk duo Ceremony (East Coast, not the California hardcore band of the same name) are a post-punk collective sporting hooky songs that are as dark and slick as obsidian. Get there early for Seattle band Monsterwatch, a raging live act who sound like Killing Joke’s snot-nosed art-punk kid brothers. —Tony Kay
Sunset Tavern

The Williams Project presents Tony Kushner’s eerily prescient 1987 play A Bright Room Called Day. It’s set in early-1930s Germany, in an apartment where a group of arty friends gather to discuss the rise of Hitler’s Nazi Party in the wake of the Weimar Republic’s collapse. Kushner wrote it about Reagan; I’m guessing it still applies. Runs through Nov. 18. —Gemma Wilson
Hillman City Collaboratory

Anansi and the Halfling

Madison Jade Jones’ new play is full of magic, puppets, drums, movement, humans and gods, and isn’t interested in being standard-issue stage fare. “I don’t understand when we go back to living-room drama,” Jones said in our Fall Arts guide. “Are you joking? Your dad who may or may not have had an affair in 1967? I don’t care!” Runs through Nov. 17. —Gemma Wilson
Annex Theatre

The Internet carries on a legacy of easy grooving, technically complex soul music launched by the likes of Stevie Wonder and Marvin Gaye in the 1970s and carried on by Prince in the ’80s and Erykah Badu and D’Angelo in the ’90s. As heard on albums like their just-released Hive Mind, the Internet adds hip-hop-inflected bounce and occasional Funkadelic-like guitar flourish. And they’re great live. —Jonathan Zwickel
Showbox SoDo

Petra Zanki’s site-specific work for 11 dancers shows inside Beacon Hill’s historic Garden House, which was sold earlier this month and is at risk for being redeveloped. Originally from Croatia, Zanki addresses the immigrant experience through physicalized emotion. I’m curious what role the house plays in this narrative, and I better get inside before it’s too late. A concert by Benoît Pioulard follows. —Kaitlin McCarthy
The Garden House on Beacon Hill