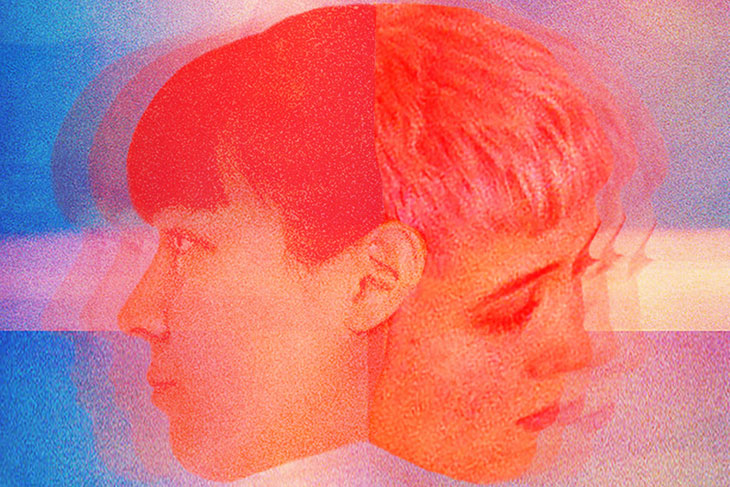 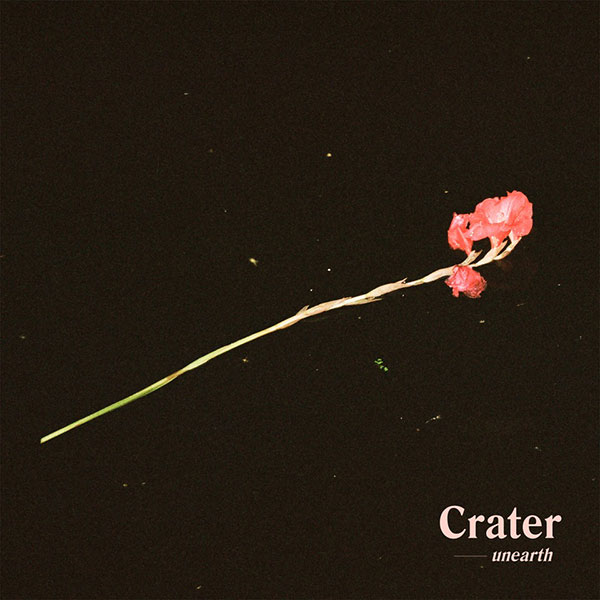 Crater has pushed the musical vanguard of the new womxn’s movement since well before #MeToo was a meme. Last time we heard from the synth-pop duo was February 2017—shortly after the inauguration of the current president and, subsequently, the Women’s March—when they released a one-off single called “MYBODY,” sales of which went to Planned Parenthood. On the eve of Unearth, their second full-length album, the culture is catching up.

The further we progress into a world governed by identity politics, the more political the personal becomes. In its 47 minutes of exasperation, commiseration, vented ire and tough love, Unearth is protest music of the most intimate variety. The lyrics are wounded and defiant, the music, wrought by Ceci Gomez and Kessiah Gordon, at turns seething and confrontational or withdrawn and restorative, often beautiful but never sugarcoated. These songs are deeply personal, sometimes uncomfortably so, even as they’re swathed in warm layers of analgesic synths, pulsing drums and Gomez’s lustrous voice.

“Overwrought millennial/When cool isn’t what it once was/Lost in translation,” she coos on “Bluets.” For all her overwhelming feels, she’s also fully self-aware. “I’m gonna move to Hollywood,” she continues, a tremulous synth throbbing beneath her voice, “same as a slow death I’ve heard.” Somehow all the song’s cynical components swirl into a crescendo that positively glimmers.

Same for “Déjà Vu,” the album’s only straightforward dance track—and its most uplifting tune. Here Gomez is sparing with her vocals, singing of transcendental love, while Gordon high-steps with electric bass and syncopated guitar. With its woozy, ascending keyboard melody, four-four drums and jingly percussion, the song sounds like Caribou or Four Tet, fellow big-thinking dance-floor experimentalists.

Contrast that with “Total Slugger,” where Gordon’s drums sound like pounding fists and her bassline rolls like an oncoming train. Gomez sings with caustic disdain for the title character: “You’re a total slugger in love with yourself/You can love no other/Classic narcissist.” A secondary voice comes in (Gordon?) on the outro: “Pet your ego till it shines/Yeah pet your ego till it shines.” Damn.

“Novocaine,” the album’s first single, best captures the conflict between self-care and self-doubt at the center of the album. Removed from context, Gomez’s vocal could fit into a power-pop ballad—“Vicious world is around us/Bathed in gold, so dishonest/No I don’t believe in anything”—but here it veers from misty reverb to talk-box to bone-dry as ticking drums and droning synths frame the scene.

From there the album steps into the sparse, piano-driven “Void I” and “Void II.” Strings and electronic ambiance heighten the drama as Gomez sings of postmodern longing, “when you wanna touch yourself but got no one to think about.” The final song she sings in Spanish, warning of dark clouds obscuring the future. Its title and chorus: “No Es Ilusion”—it is not illusion. These women see a looming truth and channel it through urgent, captivating music.